EMILY Watson is an award-winning English actress, known for both her TV and theatre work.

She can next be seen alongside fellow theatre star Denise Gough in ITV's Too Close, but what character does she play? Here’s the lowdown on the star… 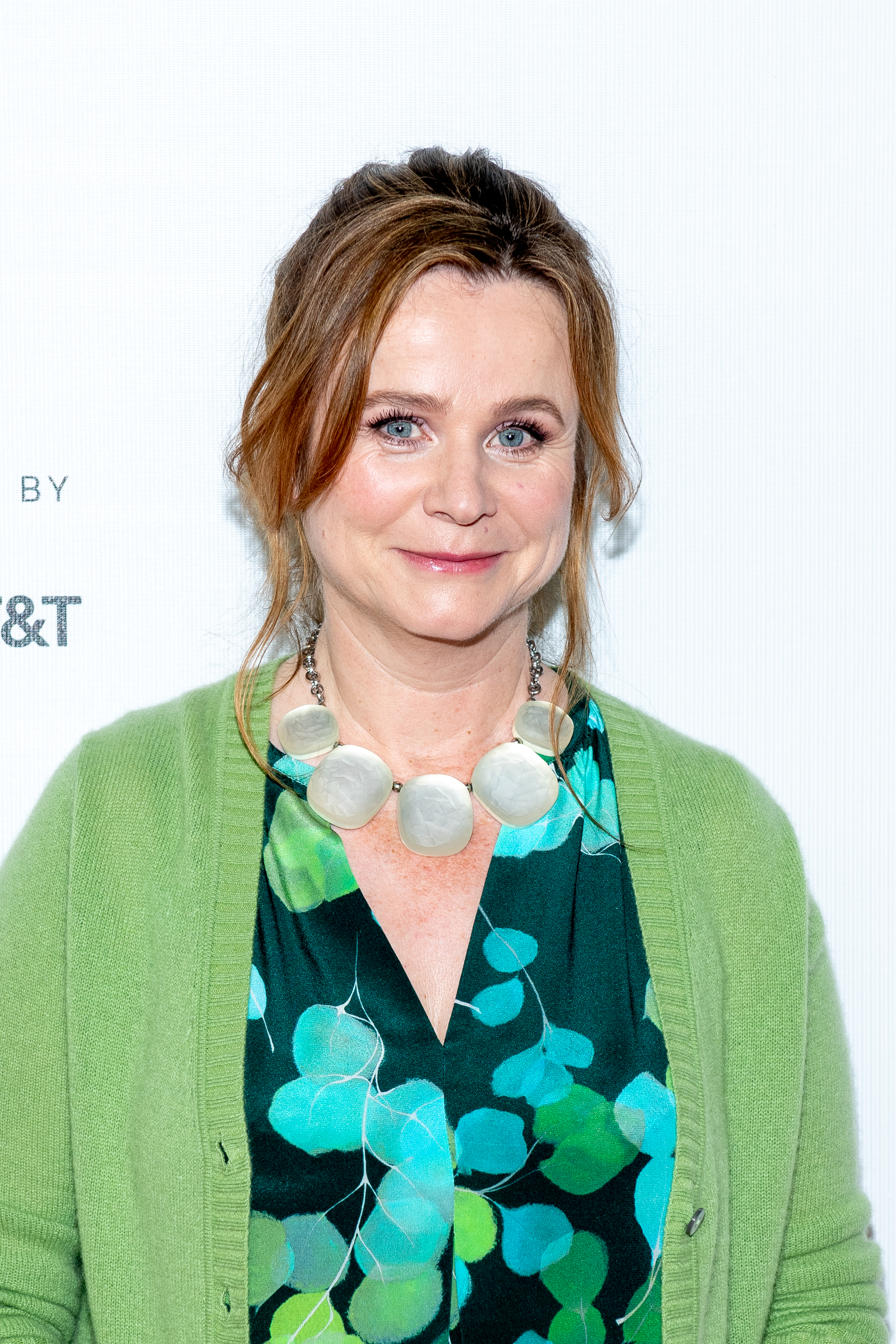 How old is Emily Watson?

She studied English at Bristol University before training to be an actress at Drama Studio London. 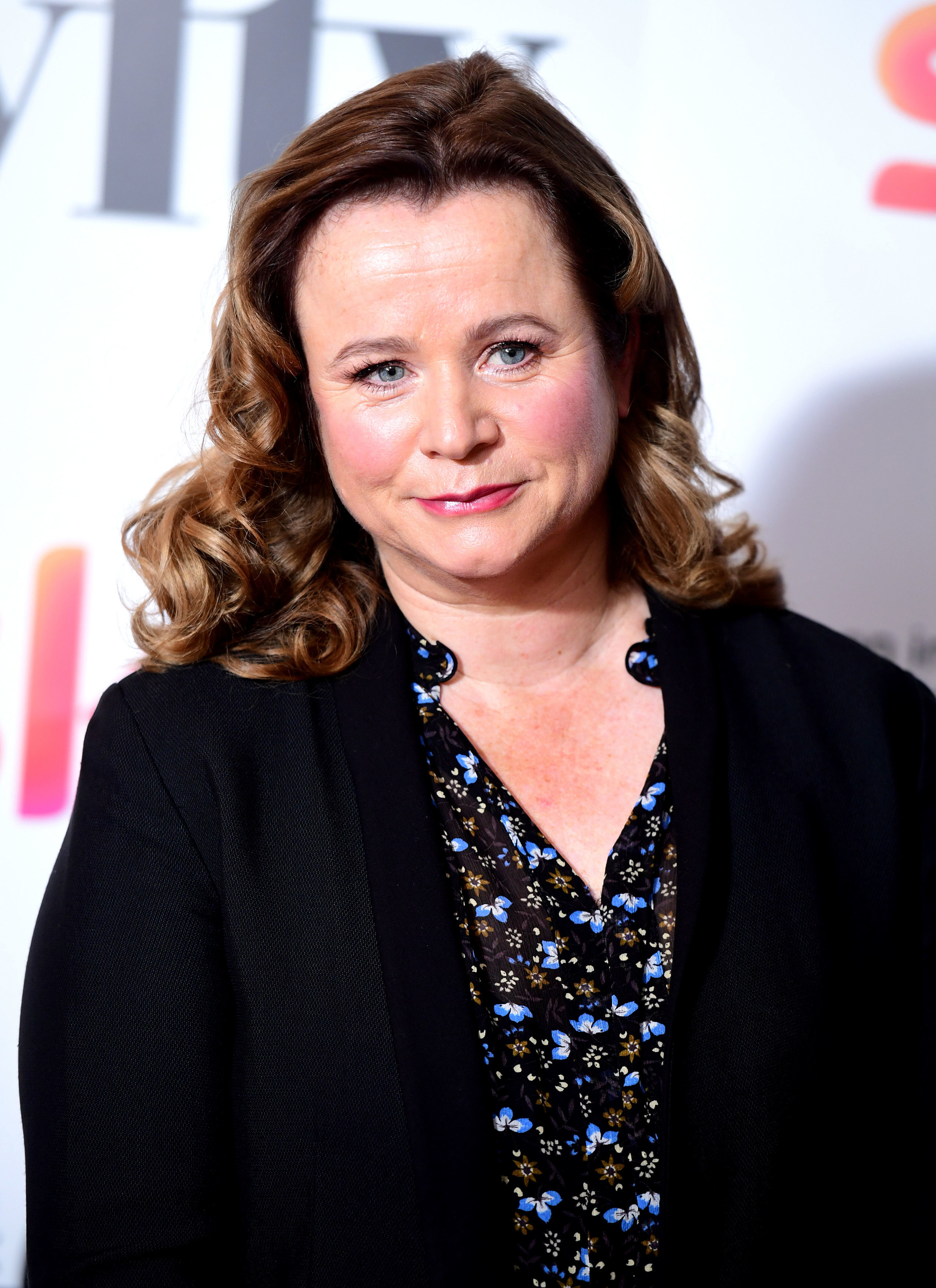 Who does Emily Watson play in ITV's Too Close?

In the thriller, she plays the role of Dr Emma Robertson – a forensic psychiatrist who becomes uncomfortably close with one of her patients.

She is one of two female leads, alongside Denise Gough who portrays Emily's character's patient.

Watson's character of Dr Emma Robertson is assigned to work with a woman who is accused of a heinous crime, though she claims she can't remember a thing. 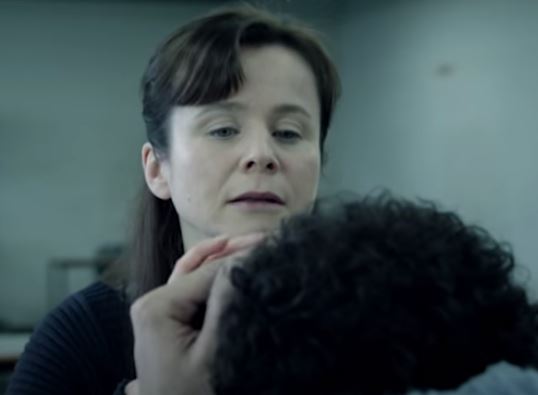 What else has Emily Watson been in?

Emily has been in a huge range of films and theatre productions, many of which have won her critical acclaim.

In 1996 she was nominated for the Academy Award for Best Actress for her debut film role, as Bess McNeil in Lars von Trier's Breaking the Waves.

She was again nominated in 1998 for playing Jacqueline du Pré in Hilary and Jackie.

Her accolades continued over the years and in 2011, she won the Bafta for Best Actress for her part in ITV biopic Appropriate Adult.

Emily joined the Royal Shakespeare company in 1992 and has appeared in a number of productions, including Twelfth Night.

Her extensive film roles include Gosford Park, Corpse Bride, War Horse and The Theory Of Everything.

She is also known for TV parts, such as playing Yvonne Carmichael in Apple Tree Yard and  a nuclear physicist Ulyana Khomyuk in 2019 award-winning HBO miniseries Chernobyl. 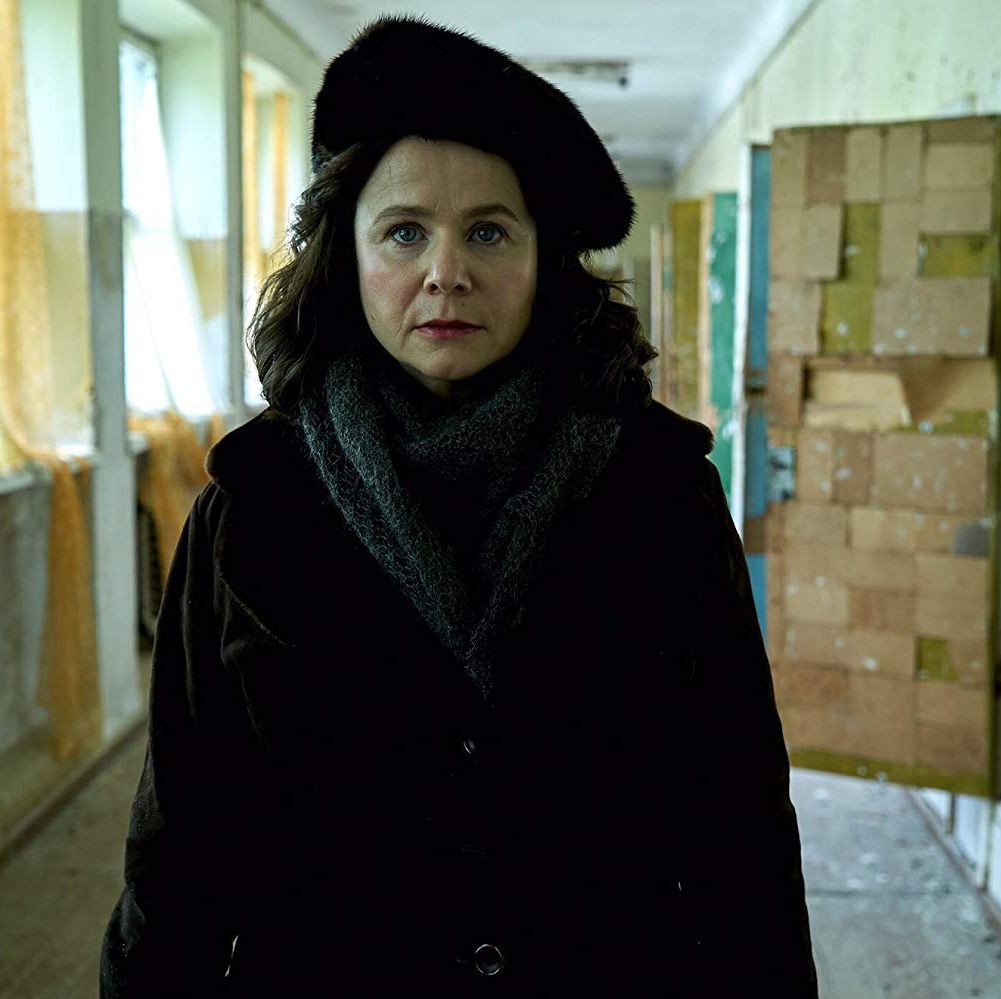 Emily is married to Jack Waters, who she met at the Royal Shakespeare Company.

The couple have been married since 1995, and live in London together with their children.