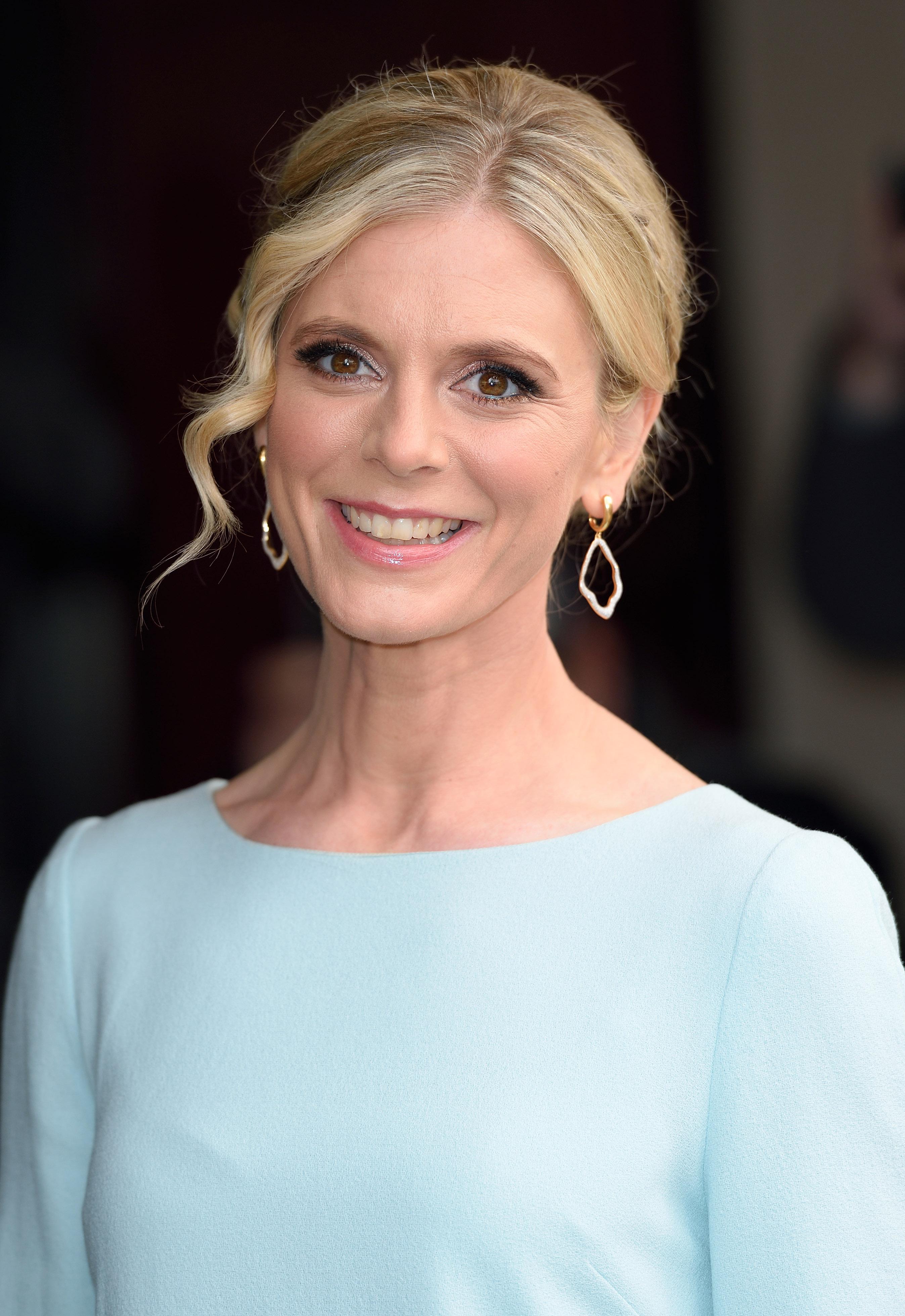 Who is Emilia Fox?

Emilia Fox, 46, was born in Hammersmith, London, with acting in her veins.

She made her TV debut when she played Georgiana in the 1995 adaptation of Pride and Prejudice.

In 2002 she starred in her first film – Roman Polanksi's The Pianist.

In Emila's family, acting is in the blood since her parents and brother are also actors. Her dad Edward Fox is best known for playing the part of professional assassin "Jackal" in the 1973 film The Day of the Jackal.

Her mum, Joanna David, has starred in Sense and Sensibility and War and Peace.

Freddie is known for his role in Russell T. Davies' Channel 4 dramas Cucumber and Banana – and for his theatre work, where he starred as Oscar Wilde's young lover in The Judas Kiss. 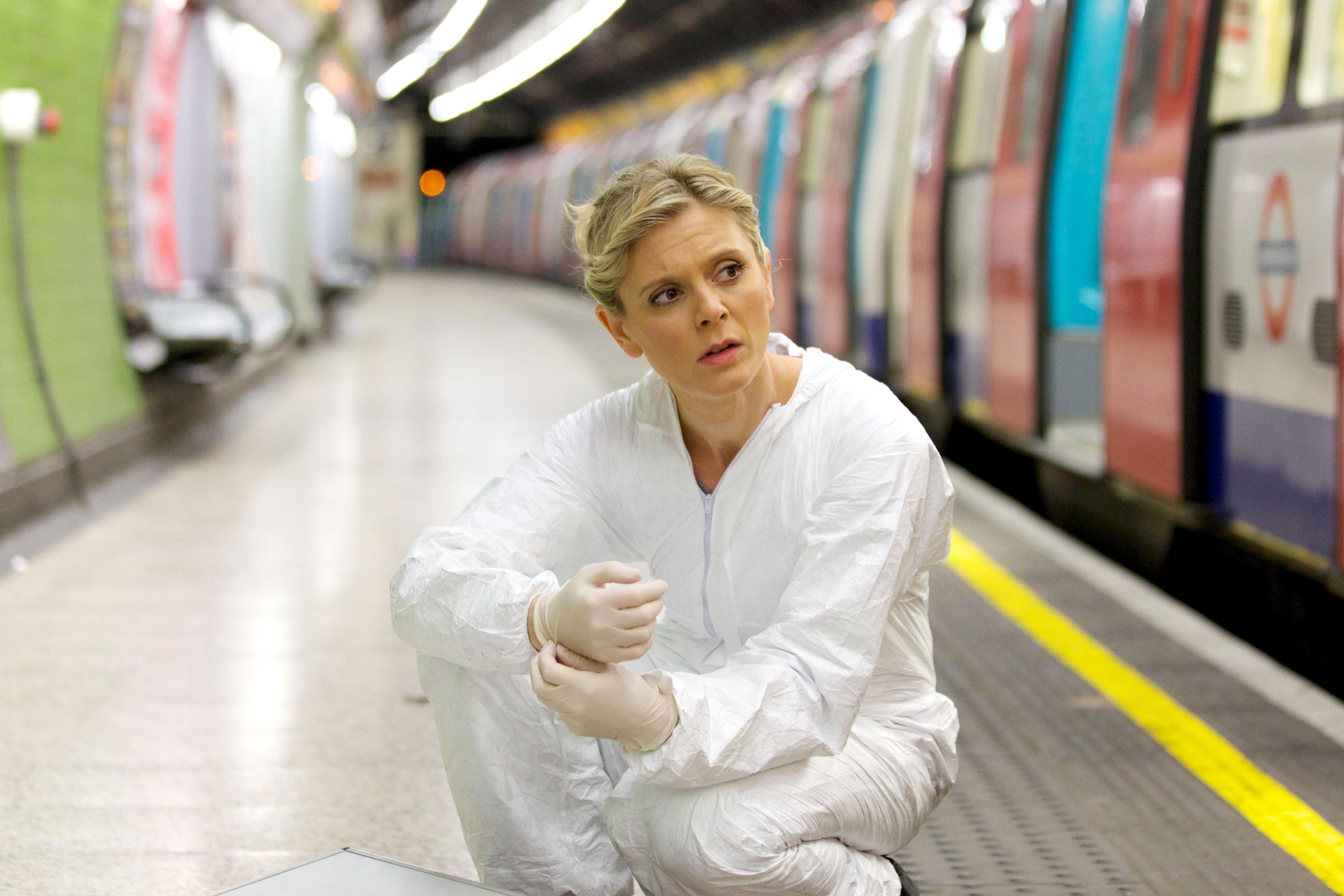 Is Emilia Fox married and who has she previously dated?

Emilia Fox is currently a single mum. In 2000 she got engaged to comedian Vic Reeves after dating for one year.

She was in a relationship with filmmaker Jeremy Gilley from 2009-2011.

The couple has a seven-year-old daughter, Rose. In 2012 it was reported that Emila was dating Marco Pierre-White after they were pictured together on several occasions.

When did Emilia Fox join the cast of Silent Witness?

Emilia is easily recognised for her role as Dr. Nikki Alexander in Silent Witness.

The star first joined the cast in 2004 and is currently appearing in her 14th series (series 22).

Silent Witness tells the story of forensic pathologists and scientists as they work on a series of murder cases.

Over time, the show has integrated the private lives and relationships of the main characters as well – with Nikki taking centre stage in both strands of the show's narrative.

What else has Emilia Fox starred in?

Emilia Fox has featured on a number of British shows, including David Copperfield, The Scarlet Pimpernel and Upstairs Downstairs.

She also competed in reality show Bear Grylls: Mission Survive, where she was the fourth contestant to be eliminated.

She has also starred in the series Delicious alongside Dawn French.

In 2018, she played irritating neighbour Penny alongside Johnny Vegas in the BBC One sitcom Home From Home.

When is she on In the Footsteps of Killers?

The pair will visit crime scenes and interview witnesses and suspects in order to get to the bottom of the crimes.

The third episode will air on Channel 4 on Wednesday, June 23 at 10pm.