He's been on our telly screens for quite a few years now and he's using his fame to raise money through Soccer Aid – so who is the well-known presenter and journalist and what other shows does he host? 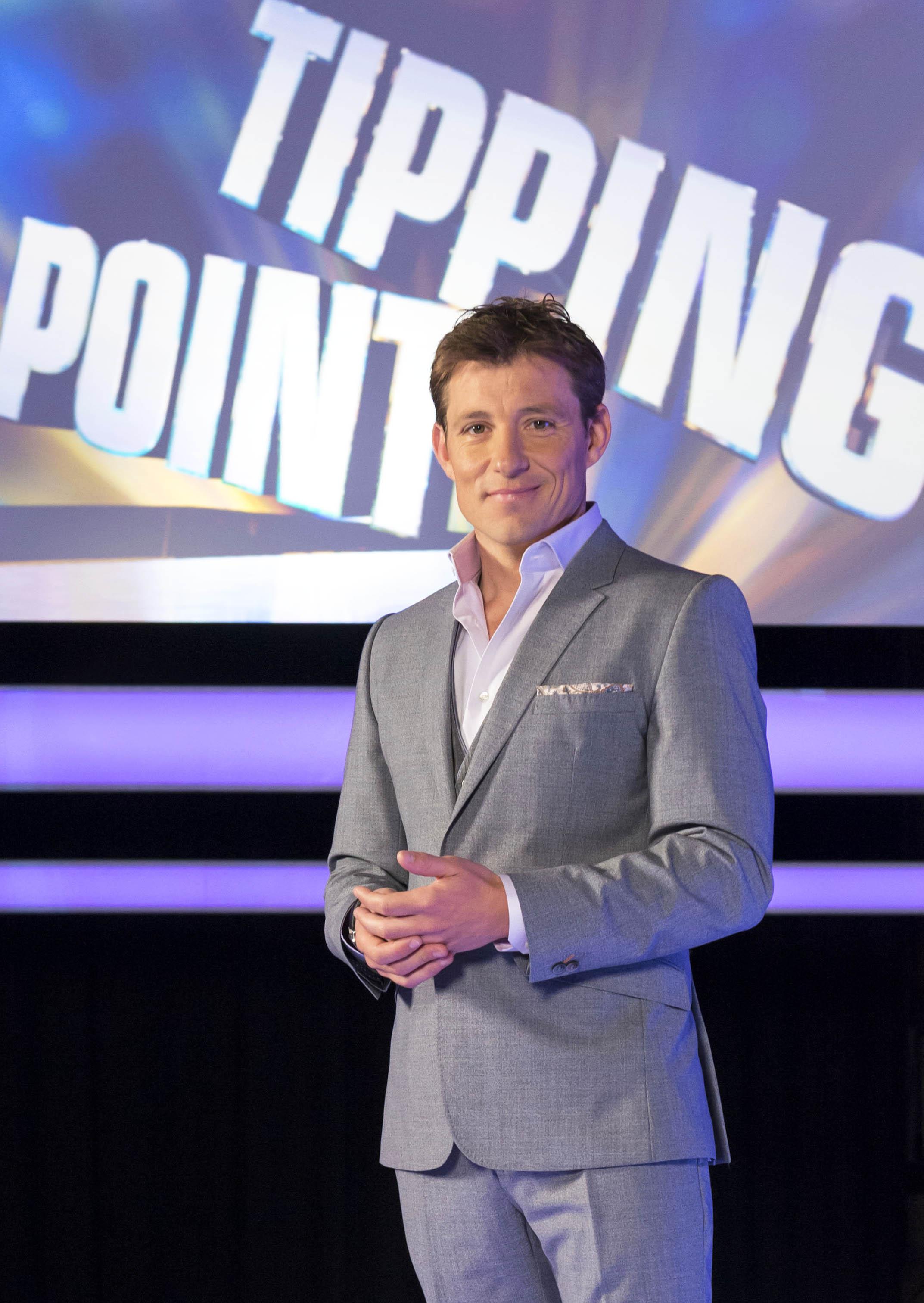 Who is Ben Shephard?

Ben Shephard is a 44-year-old TV presenter and game show host from Essex.

He is a well-known face in early morning telly, having presented the now defunct GMTV – which was cancelled in 2010 and later replaced with Good Morning Britain.

Now he presents GMB on Thursdays and Fridays alongside Kate Garraway and Susanna Reid.

And he often covers for Piers Morgan. 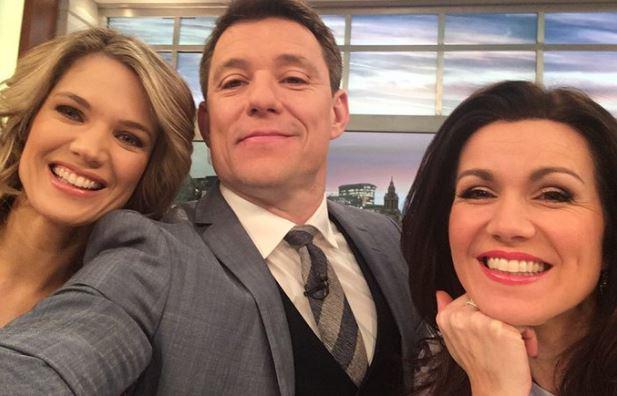 What is Soccer Aid?

Ben is taking part in the Soccer Aid fundraiser at Stamford Bridge in London on June 16.

Founded by Robbie Williams, Soccer Aid for Unicef has raised more than £30million for charity since it was founded over 12 years ago.

The funding goes towards making sure more children in impoverished countries can spend more time at play.

Usain Bolt, Westlife's Nicky Byrne and Brazilian footballing legend Roberto Carlos are among those on the time sheet for this Sunday's (June 16) tournament which kicks off on ITV at 7.30pm. 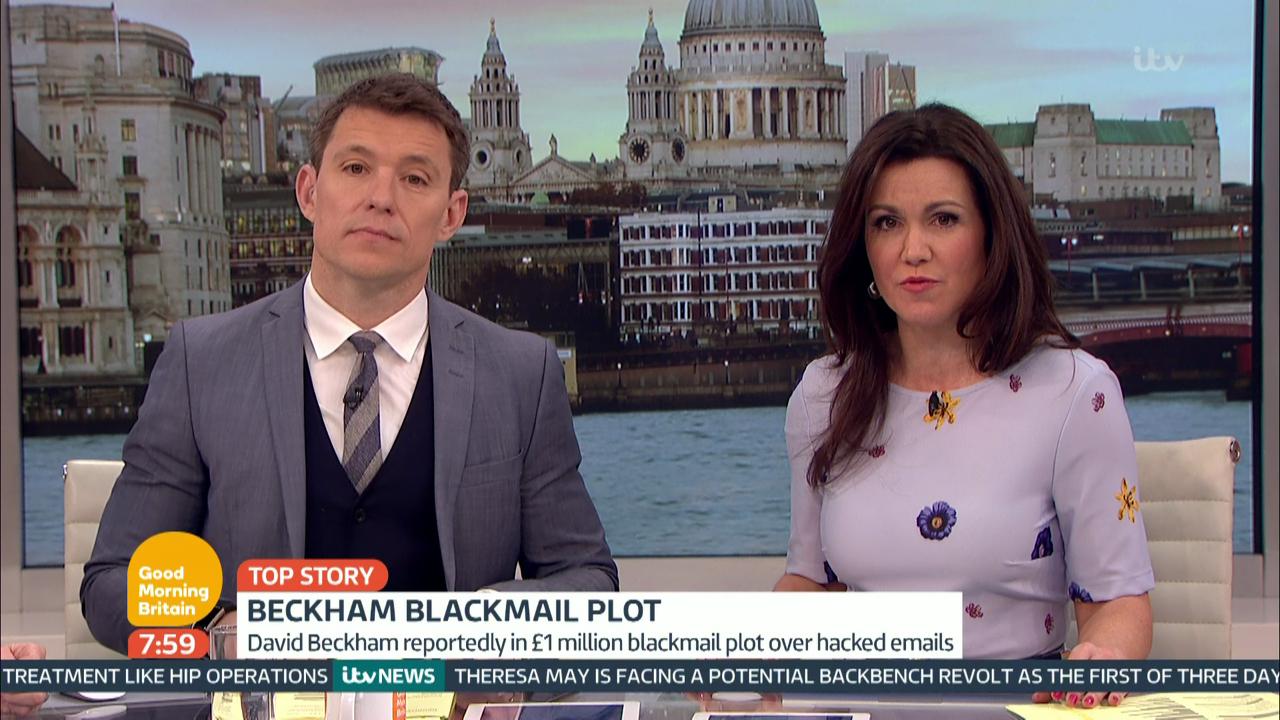 What other TV shows has Ben Shephard hosted?

As well as GMB, Ben is most known for his shows Tipping Point and Ninja Warrior UK.

He has also been the face of The Xtra Factor and What's Cooking.

Ben has also featured on the radio, hosting a Saturday breakfast slot on Magic 105.4 in 2006 and a Monday evening slot on Heat Radio in 2008.

Football fans will know him from Goals on Sunday and Ben also takes part in Soccer Aid matches. 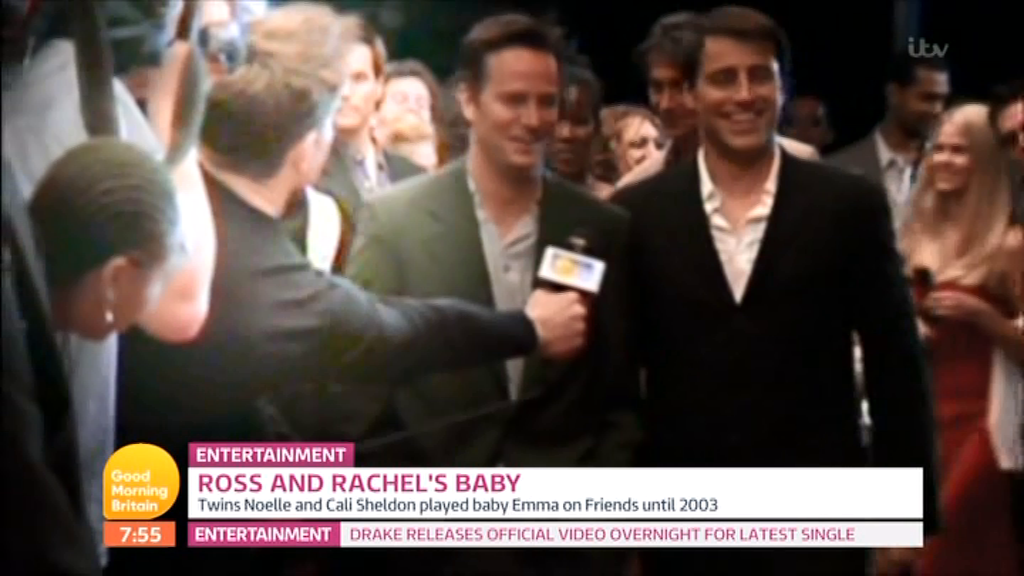 Did Ben Shephard have a cameo on Friends?

Yes, he did! He made a brief appearance in an episode of the sitcom in 2002.

During a recent segment about the show on Good Morning Britain, it was revealed that Ben had a cameo in an episode called The One Where Rachel Is Late and was credited as Man with Microphone.

He was seen as a reporter on a red carpet trying to get an interview as Joey took Chandler to a film premiere.

When asked about it on GMB in August, he said: "Oh I didn’t like to go on about it…

He went on to joke that in the scene, it looked like he'd offended actor Matt LeBlanc, who played Joey, as he could be seen waving Ben away with his hand.

Ben explained: "No one's talking there…

"You can see that they're actually doing their lines, and I actually leant out…

"You can see Matt LeBlanc put out his hand and say who's that freak."

He has been married to Annie Perks since 2004, and together they have two children – Jack and Sam.

In the past, guests on Good Morning Britain have mistakenly thought he was married to co-host Susanna Reid.

The dedicated dad often shares heartwarming snaps of the boys playing in the park and garden.