GOGGLEBOX star Andy Michael has died leaving behind a wife and four children.

Michael, 61, first appeared on the show in 2013 in the debut episode along with his family. 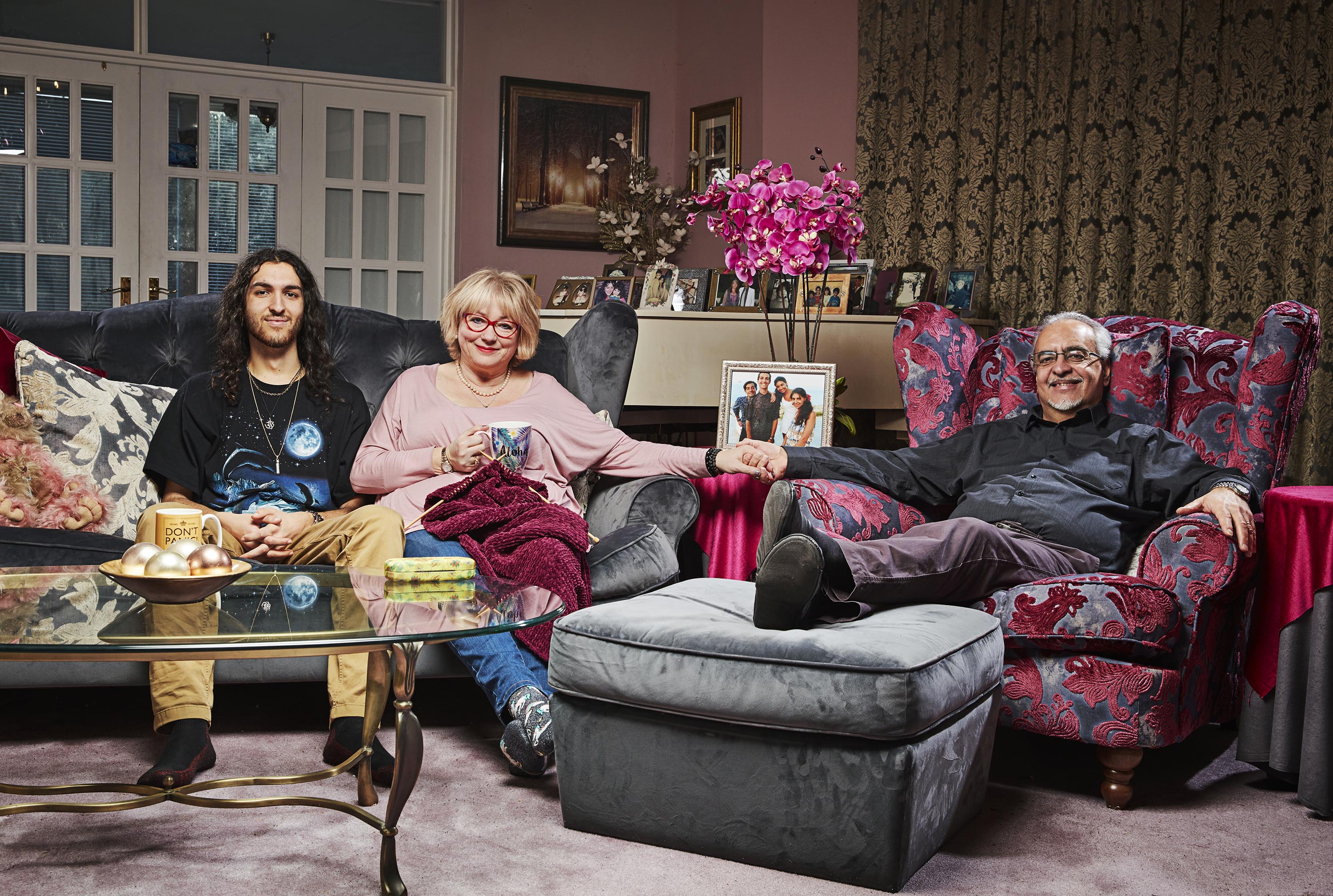 Who is Andy Michael's wife Carolyne?

While Carolyne Michael would regularly appear on the Channel 4 show it was Andy who stole the limelight with his wife taking a back seat so not a lot is known about her.

The Michael family live in the Brighton area.

According to her LinkedIn profile she is a “Spiritual Counsellor & SoulPlan Reader”.

Her Twitter page states: “I love spending time with my family, reading writing & being creative. Constantly looking within & without wondering what the hell this Life is all about!”

When Andy decided to stand as a Ukip candidate in the 2015 general election they were forced to give up their place on the show.

Carolyne admitted the family were sad to be leaving – and was left in tears after being given just five days to choose between the show and her husband's political aspirations.

She wrote on Twitter at the time: "It's with great sadness that we must say goodbye to the wonderful Gogglebox family. Andy entering politics so can no longer stay with it.

"We've loved every minute of our involvement. It's the best show on TV and I want to thank everyone for their wonderful support. We'll miss you.

Carolyne admitted she didn't want to leave and found it "too painful" to watch the series they were not involved in.

After Andy failed to get elected in the Hastings and Rye seat the family returned to the show for the sixth series.

How long have Andy Michael and Carolyne been married?

It is not known how long the couple have been married.

A statement issued on behalf of the family said: "We are deeply saddened to share the passing of Gogglebox star Andy Michael at the age of 61 following a short illness.

"Andy passed away last weekend with his family by his side.

"Retired hotelier Andy, who brought much wit and insight to Gogglebox, was one of the show's original cast members, appearing in the very first episode in 2013.

"Beloved father to Katy, Alex, Pascal and Louis, and cherished husband of Carolyne, Andy was a much-loved and respected member of the Gogglebox family, and he will be very sadly missed.

"Our love and thoughts are with Carolyne and the entire family.

"The family have asked for privacy at this very sad time." 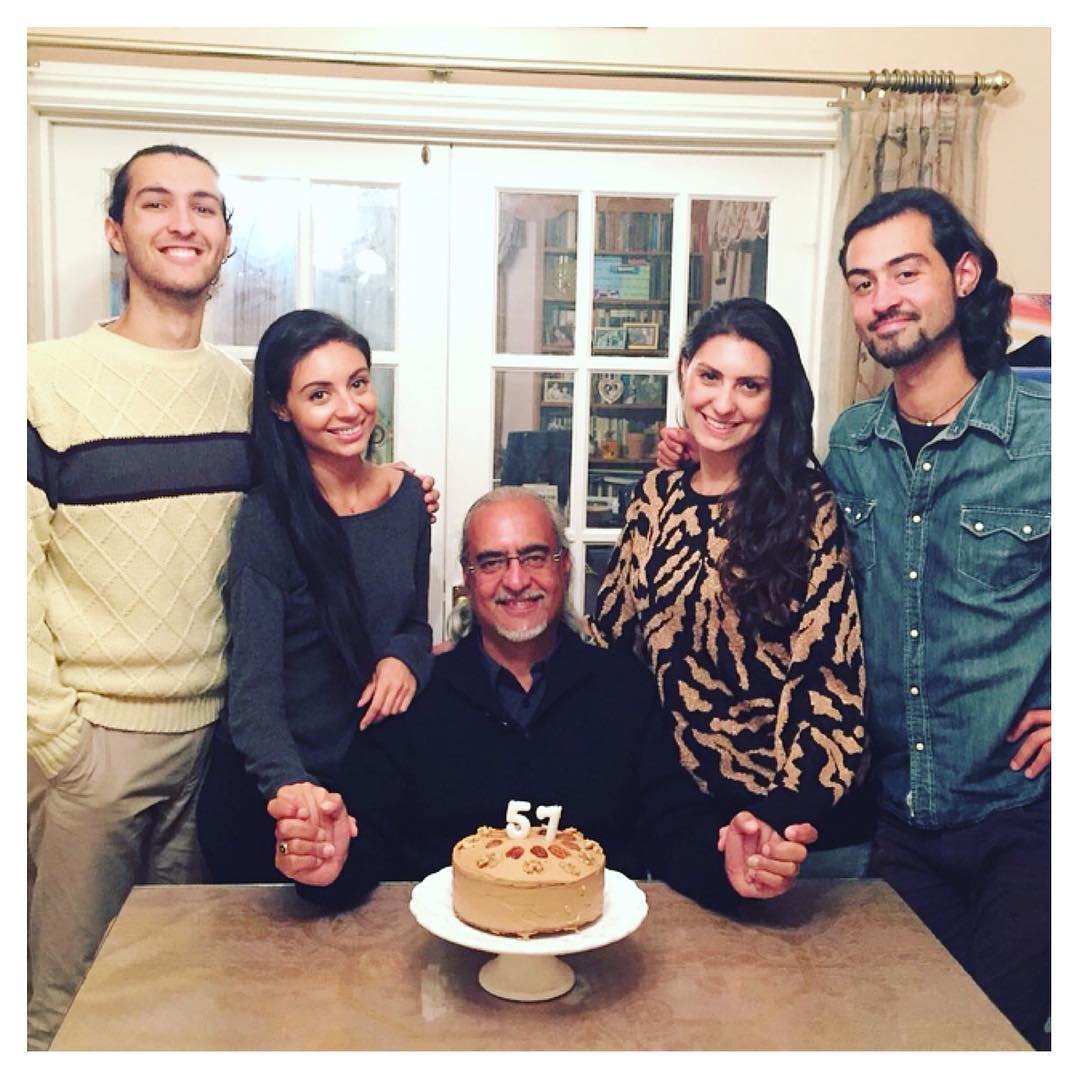 Who are Andy and Carolyne's children?

Daughter Alex and son Louis would regularly appear on the show.

Louis is studying at the University of Chester where his big sister Alex received a Masters in Computer Science.

Other daughter Catheryne would appear in later series.

It was discovered that Alex is sometimes subbed by her lookalike sister Catheryne – and when the pair appeared together on screen viewers went wild.

Googlebox watchers had previously thought the sister were the same girl with just slightly different make-up. Catheryne, known as Katie, was travelling in Australia when the family first signed up for the show but now she's returned to the UK she sometimes surprises viewers by making an appearance.

Son Pascal has stayed out of the spotlight and only joined the family on the sofa on rare occasions.