Kevin has just appeared on the fourth episode of the 13th series of Doctor who, and fans are beginning to wonder if he is the next Doctor for the following series. 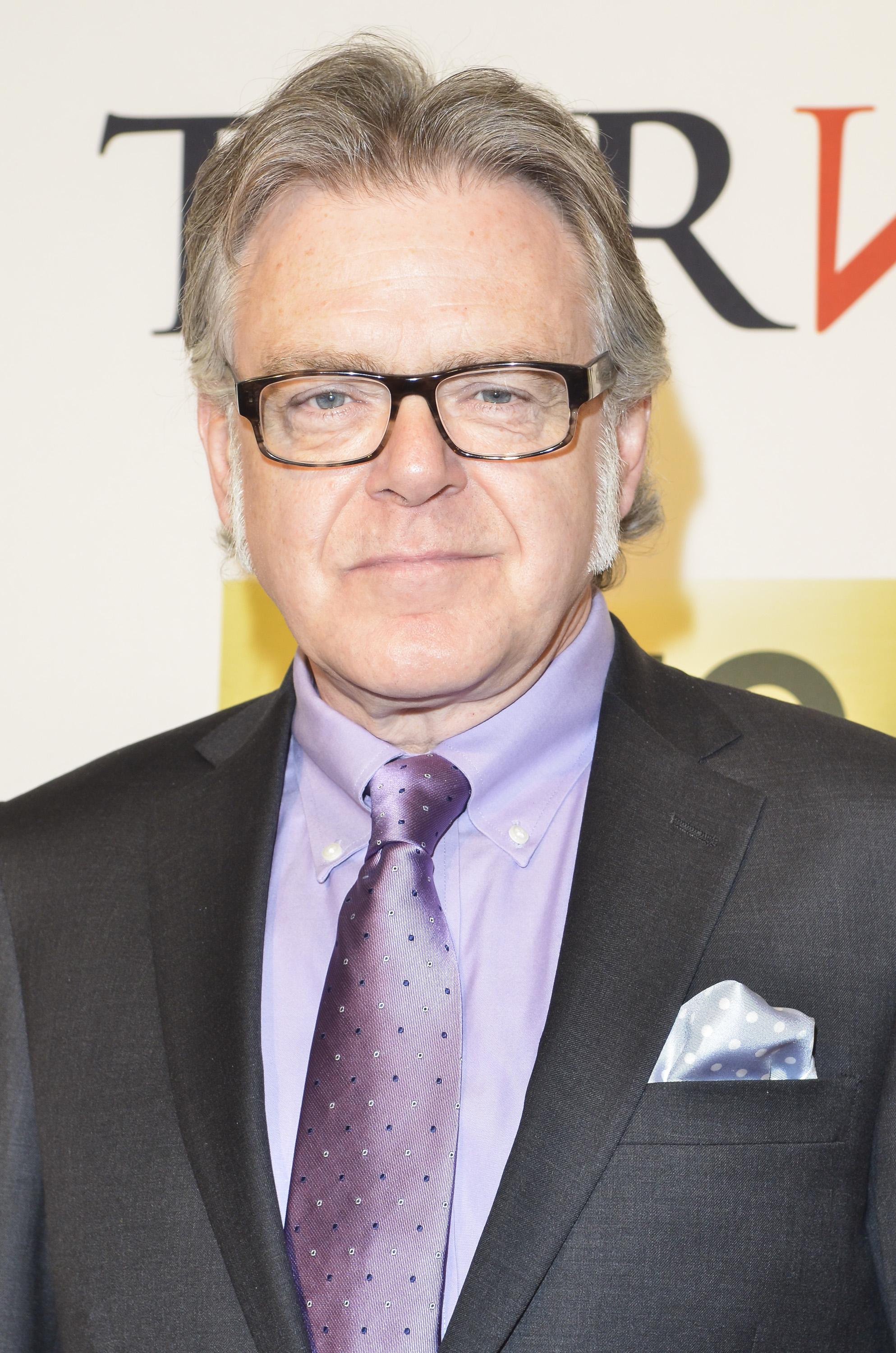 Who is Kevin McNally?

The actor grew up in Birmingham, where he was educated, before he won a scholarship to the esteemed Royal Academy of Dramatic Art in 1975.

While studying at Rada he won the Best Actor Bancroft Gold Medal.

He made his film debut as an HMS crewman in The Spy Who Loved Me in 1977.

And was a regular in the second series of Poldark in 1977 – playing Drake Carne, the younger brother of Demelza Poldark.

Could Kevin McNally be the next Doctor Who?

It is still yet to be conformed who will be the next Doctor Who as Jodie Whittaker leaves at the end of series 13.

However, the fourth episode in the latest season of Doctor Who features the Pirates of the Caribbean star Kevin McNally.

Kevin has previously admitted that he was delighted to have joined the cast of the show saying: “I am thrilled to be helping the Doctor put the universe to rights in the latest season of Doctor Who.”

We will have to wait for official confirmation of who is to play the 14th Doctor.

What has Kevin appeared in?

Kevin has an extensive career in film, TV and theatre.

His resumé boasts appearances in Supernatural, Johnny English, the Phantom Of The Opera and Downton Abbey.

The actor has also lent his voice to the hit video game Assassin's Creed III as character Robert Faulkner.

He is probably best known for appearing as pirate Joshamee Gibbs in all five of the Pirates of the Caribbean films – a privilege shared with only two other actors from the franchise.

Kevin will be starred as Inspector Japp in the BBC series ABC Murders alongside John Malkovich and Rupert Grint.

The couple first started dating in 1994.

He lives with his family in Chiswick.