Tom Hanks and Robin Williams aren’t typically two actors fans might think are connected. But Hanks and Williams actually have quite a bit in common. Both started out as sitcom stars. They each transitioned to movies, ultimately becoming Academy Award winners. And each of them voices an iconic Disney character — Toy Story’s Woody and Aladdin‘s Genie — which fans consider among their finest work. But who is actually the better actor, Hanks or Williams? 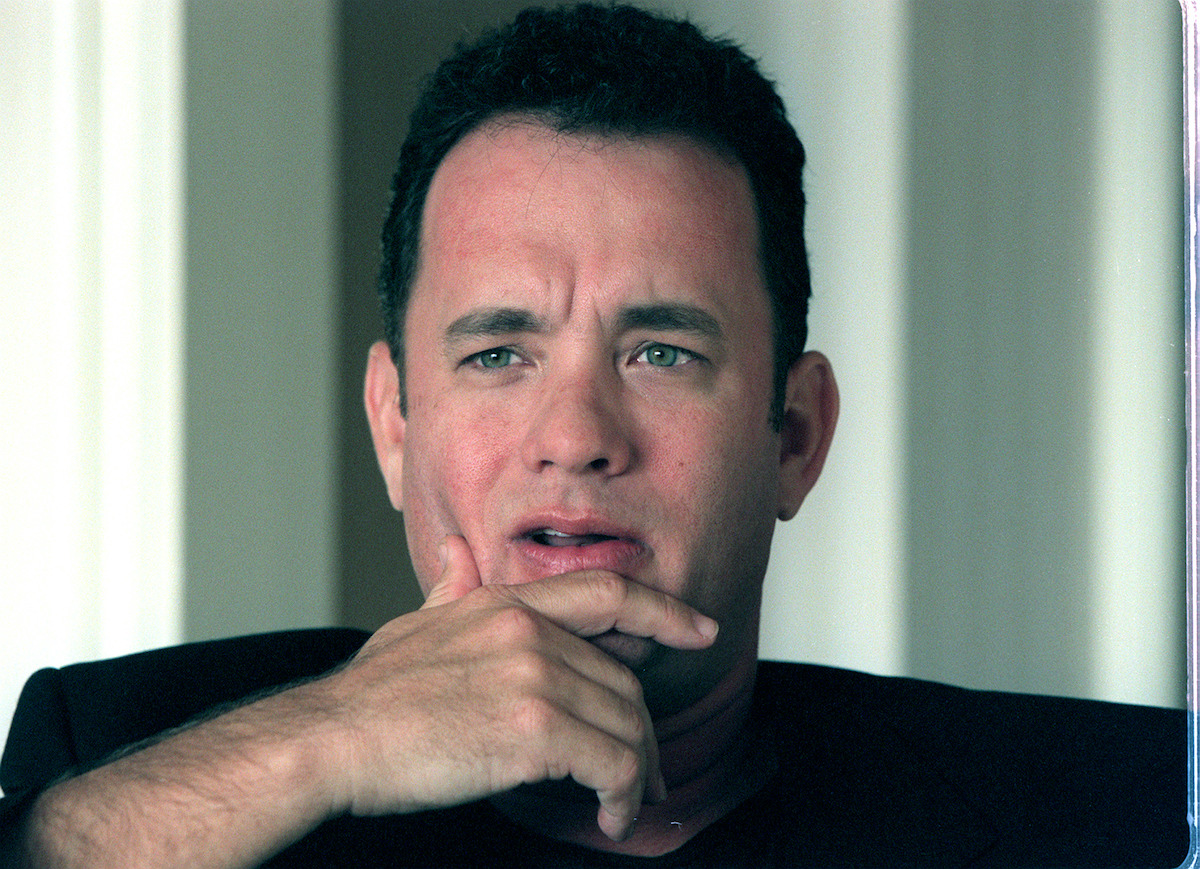 Robin Williams started off as the otherworldly star of ‘Mork & Mindy’

Already a legendary stand-up comedian, Williams shot to mainstream stardom in the late 1970s on TV’s Mork & Mindy. The early 1980s saw the actor branch into movies. And he landed his breakthrough hit with the 1987 box office smash Good Morning, Vietnam. That movie became emblematic of Williams’ ability to jump back and forth between comedy and drama. Throughout much of his career, he did just that, including acclaimed projects such as Dead Poets Society, The Fisher King, and Mrs. Doubtfire.

That last one stands as one of Williams’ biggest hits. And in the rest of the 1990s and beyond, he racked up tons more box office success stories, including Hook, Jumanji, The Birdcage, Patch Adams, and the Night at the Museum series. In 1998, Williams finally received his Oscar for Good Will Hunting, his fourth nomination. A beloved talent, Williams kept making movies until his death in 2014.

Much like Williams, Hanks started out as a comedy star. From TV’s Bosom Buddies to movies such as Splash, Bachelor Party, and The Money Pit, the actor zeroed in on fans’ funny bones early on. But the success of 1988’s Big proved to be a turning point. With just a few years, Hanks was considered a “serious actor” and had claimed two Academy Awards for his roles in Philadelphia and Forrest Gump.

Throughout the 1990s, Hanks continued a string of hits that included Apollo 13, Saving Private Ryan, and Cast Away. His frequent collaborations with directors Ron Howard, Steven Spielberg, and Robert Zemeckis continue to play to his strengths. And in the 2010s, Hanks developed a reputation as ‘America’s dad.’ Recent roles such as Captain Phillips, Saving Mr. Banks, Bridge of Spies, and Sully continue his ever-growing legacy. Hanks even headlined two Oscar-nominated movies in 2020, Greyhound and News of the World.

But is Robin Williams or Tom Hanks actually the better actor?

The individual filmographies of Williams and Hanks doesn’t make it easy to determine which is the better actor. However, Hanks likely edges Williams out, if only because his quality of work collectively exceeds Williams’. At their best, Hanks and Williams are much closer matched than most fans would expect.

It’s a shame audiences will never get to see Williams and Hanks share the screen. But while the latter continues to work in Hollywood, the former’s legacy speaks for itself. Williams tended to be viewed as a comic actor, while Hanks benefited from his reputation as a more diverse on-screen presence. In the end, both careers have their merits, and both stars could easily have won this match-up.