The talk show psychologist and his wife are the parents to two sons, Jay and Jordan. 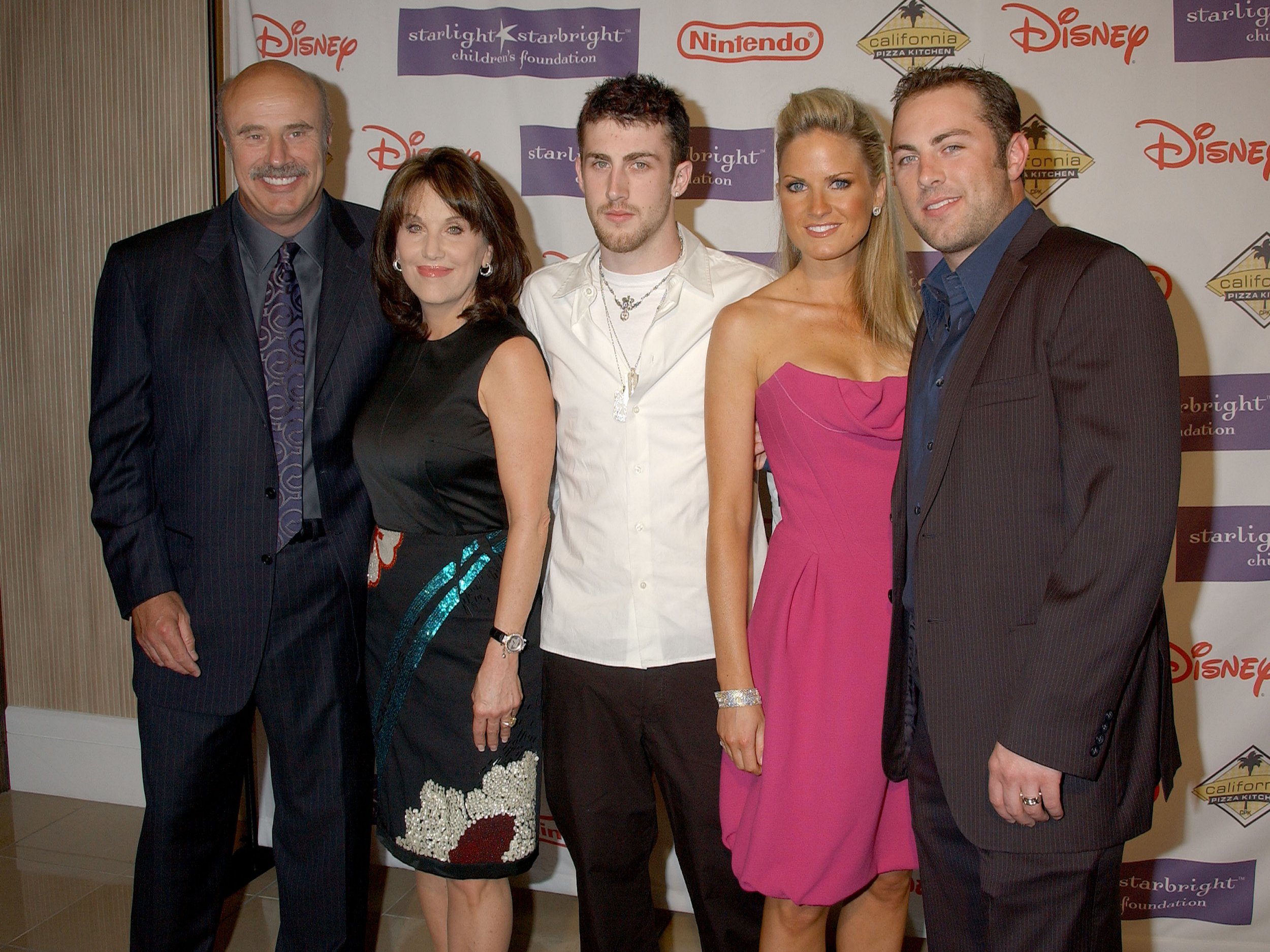 Starting in 1996, Dr Phil was on the team that helped Oprah Winfrey win a lawsuit against the Texas beef industry. After their victory, she invited him to be a guest on her talk show. His first appearance on Oprah was in 1998, and he quickly became a regular on the show.

Towering over at 6'4", Dr Phil was a football player in college before he returned to school to earn his PhD in psychology in 1979. Shortly thereafter, Dr Phil and his father opened their own private practice.

After years on Oprah, Dr Phil launched his own self-titled television show in 2002. The show has received over 20 Emmy nominations and Dr Phil was inducted into the Broadcasting & Cable Hall of Fame in 2015.

The author of multiple New York Times best-sellers, Dr Phil also started his own non-profit organization, the Dr Phil Foundation, in 2003 to help focus on ending obesity in children.

Dr Phil was first married in 1970 to Debbie Higgins before the couple divorced in 1973. He's been married to his second wife, Robin McGraw, since 1976. The two have multiple children together.

Who are Dr. Phil's children?

Married in 1976, Dr Phil and his wife, Robin, are the parents to two boys.

The two met at Dr Phil's parents house and their first date was an airplane ride with Dr Phil as the pilot. According to Robin, the two fell in love at first sight. 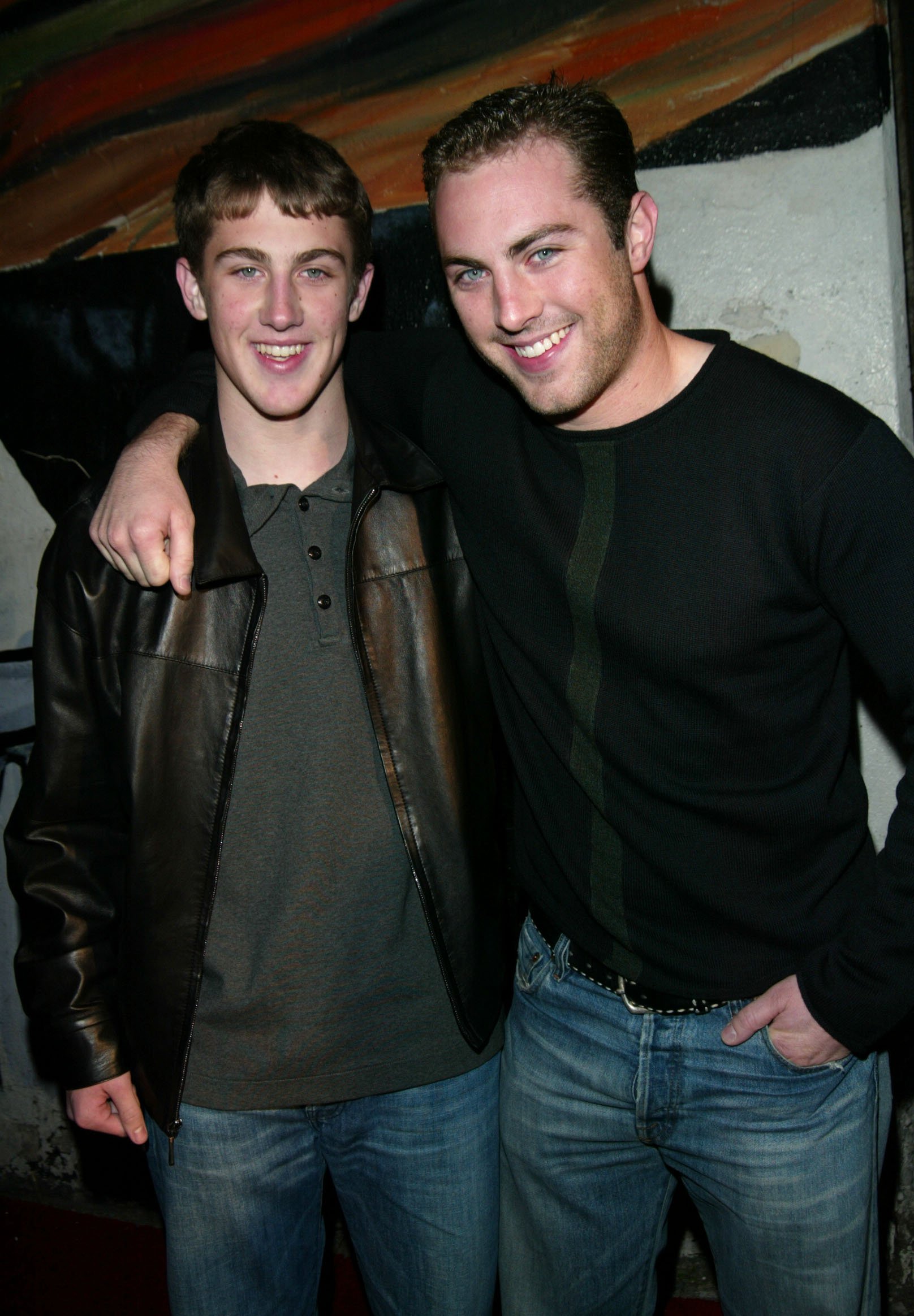 Jay studied psychology in school, and currently works as a writer and producer for television. In 2005, Jay and Dr Phil co-founded Stage 29 Productions, where Jay is the CEO.

Stage 29 Productions is located in Los Angeles and houses multiple television shows, including Dr Phil and Bull, a spin-off based on Dr Phil's Courtroom Services.

Born October 21, 1986, Jordan McGraw is the second son of Dr Phil and Robin. He is a musician, with his latest single coming out in April of 2021.

Does Dr. Phil have grandchildren?

Jay has been married to Playboy model Erica Dahm since 2006, and they have two children together, daughter Avery and son London.

Dr Phil's other son, Jordan, is married to E! News personality, Morgan Stewart. The couple have one child together, Row Renggli McGraw.