LIL Nas X shot from normal teen to superstar singer within the space of a year. 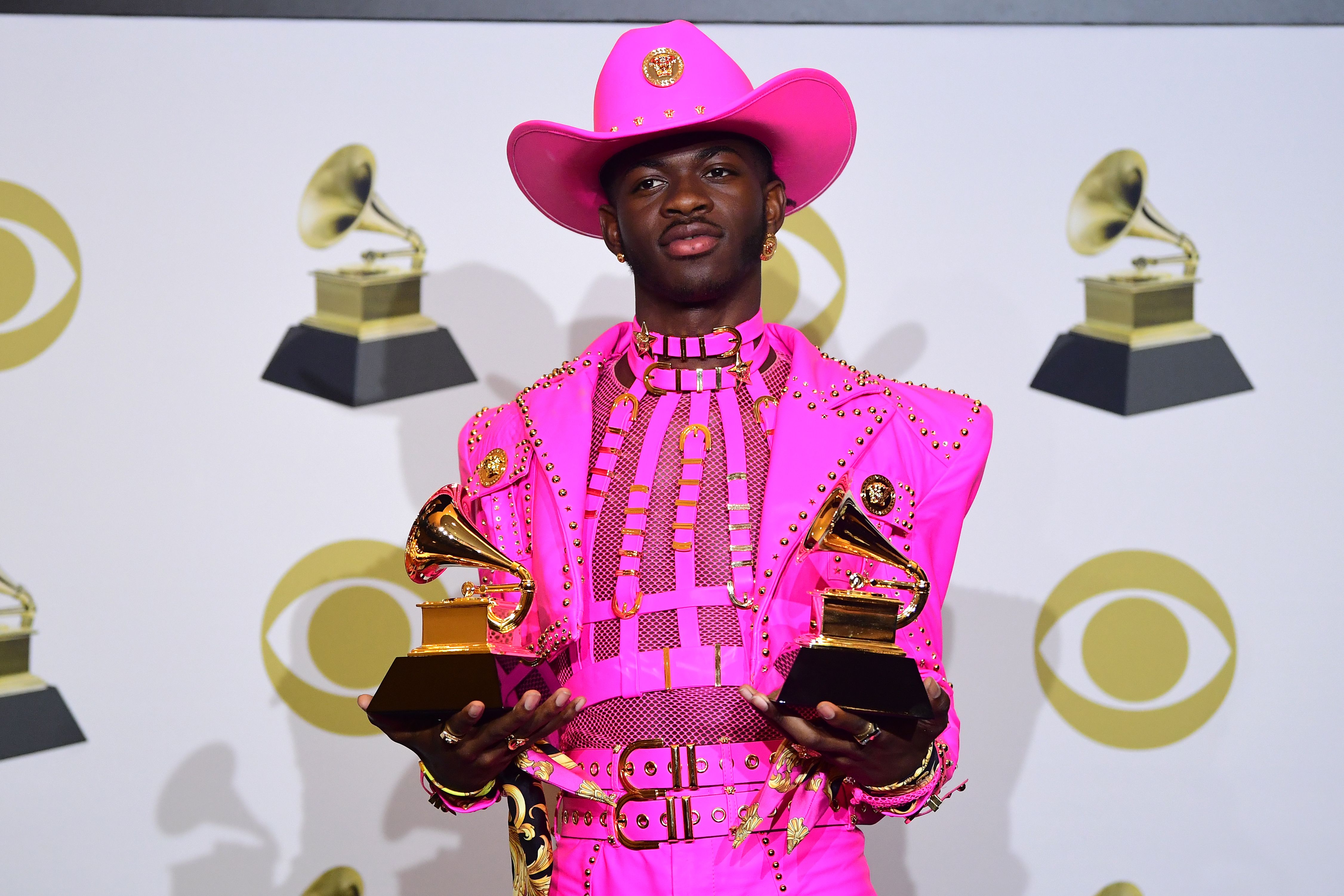 Who is Lil Nas X?

His stage name is a tribute to the rapper Nas and he was named by his parents after the Mitsubishi Montero.

Billy Ray Cyrus joined him on a remix of the track, which became the longest-leading No1 single in Hot 100 history. 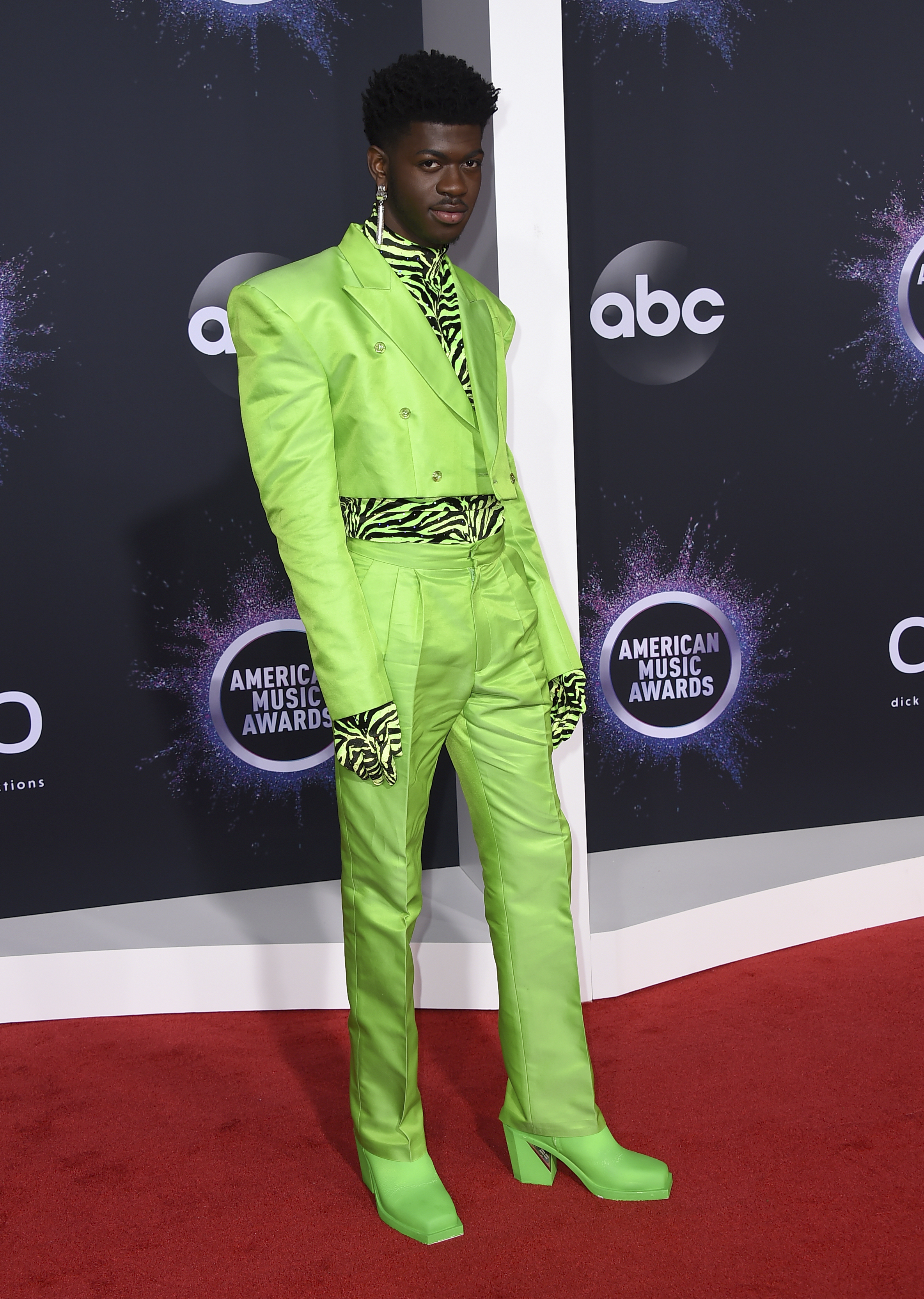 It remained at the top of the chart for 19 weeks running.

Following the meteoric success of the song, Lil Nas released his debut EP, of which two singles⁠, Panini and Rodeo charted.

Where is Lil Nas X from?

Lil Nas was born in Lithia Springs, Georgia, where he lived with his parents until he was about six.

After they split, he moved with his mom and grandmother to the city's rougher west side.

Around age nine, Nas and his brother went to live with their father, who had by then remarried.

The Georgia native attended Lithia Springs High School, and returned to the school to surprise former pupils in 2019. 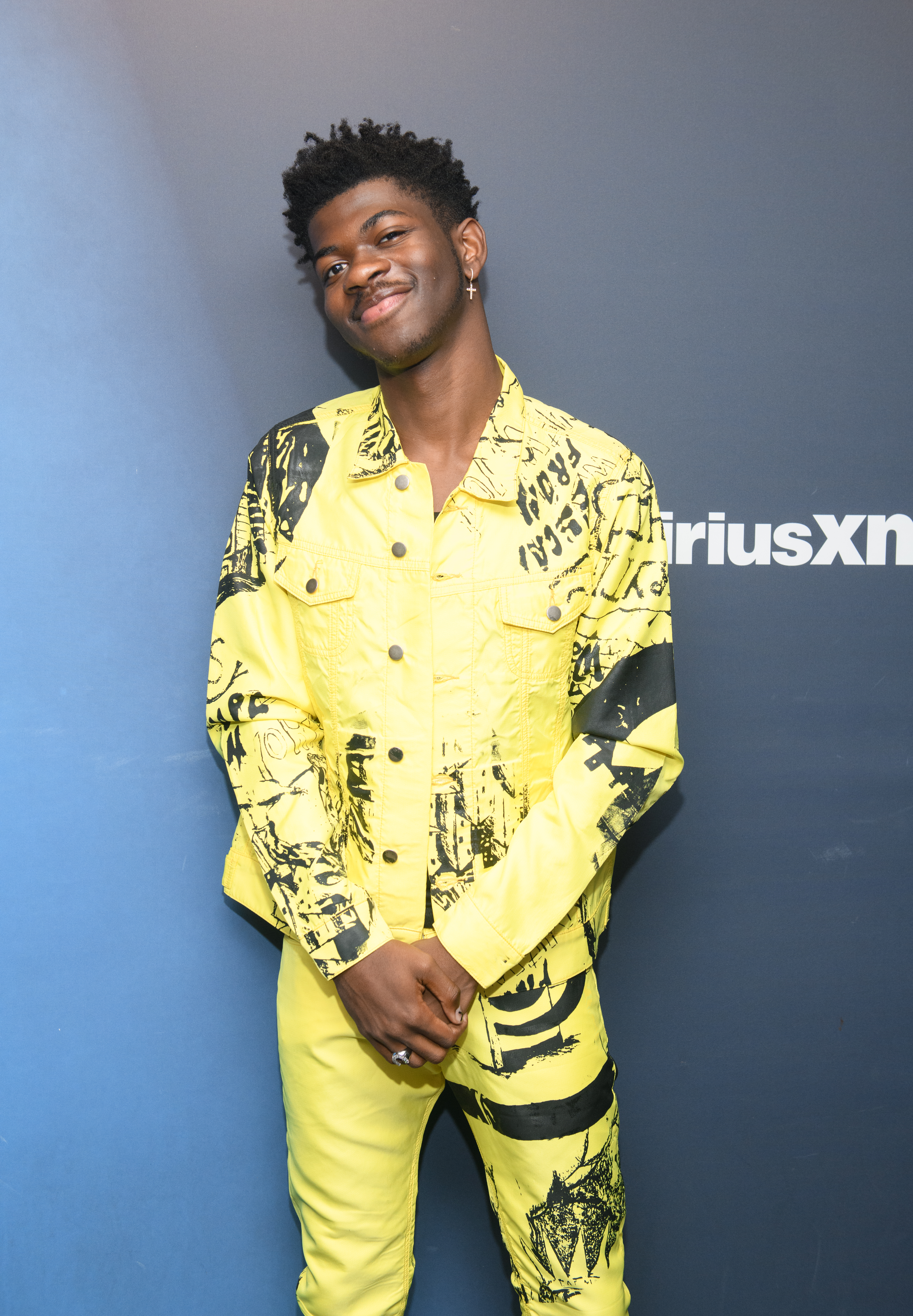 Lil Nas says during high school he isolated himself socially in favour of online interactions.

He said: “That’s when I kind of stopped any outside-of-class activities,

“I was just on the internet all the fucking time. I started to isolate myself — I don’t know why. I guess I was finding out who I am.”

He attended the University of West Georgia for one year studying computer science, before dropping out to pursue a music as a career.

What is Lil Nas X's net worth?

Lil Nas X currently has a net worth of over $14million.

The star is known for his over-the-top outfits and playful music videos.

He has also modelled for a new skin-care line by Rihanna's Fenty Beauty.

Does Lil Nas X have a partner?

In October, People reported that Lil Nas X said: “We’re not in a relationship yet, but it’s been on and off for the past few months. I’m maybe going to try to go steady this time.”

Back in January 2020, Lil Nas X told Variety: “I have met a lot of great people this year.

"Relationships are hard because either I end up being too busy or I end up falling for another person. I fall super-easily“. 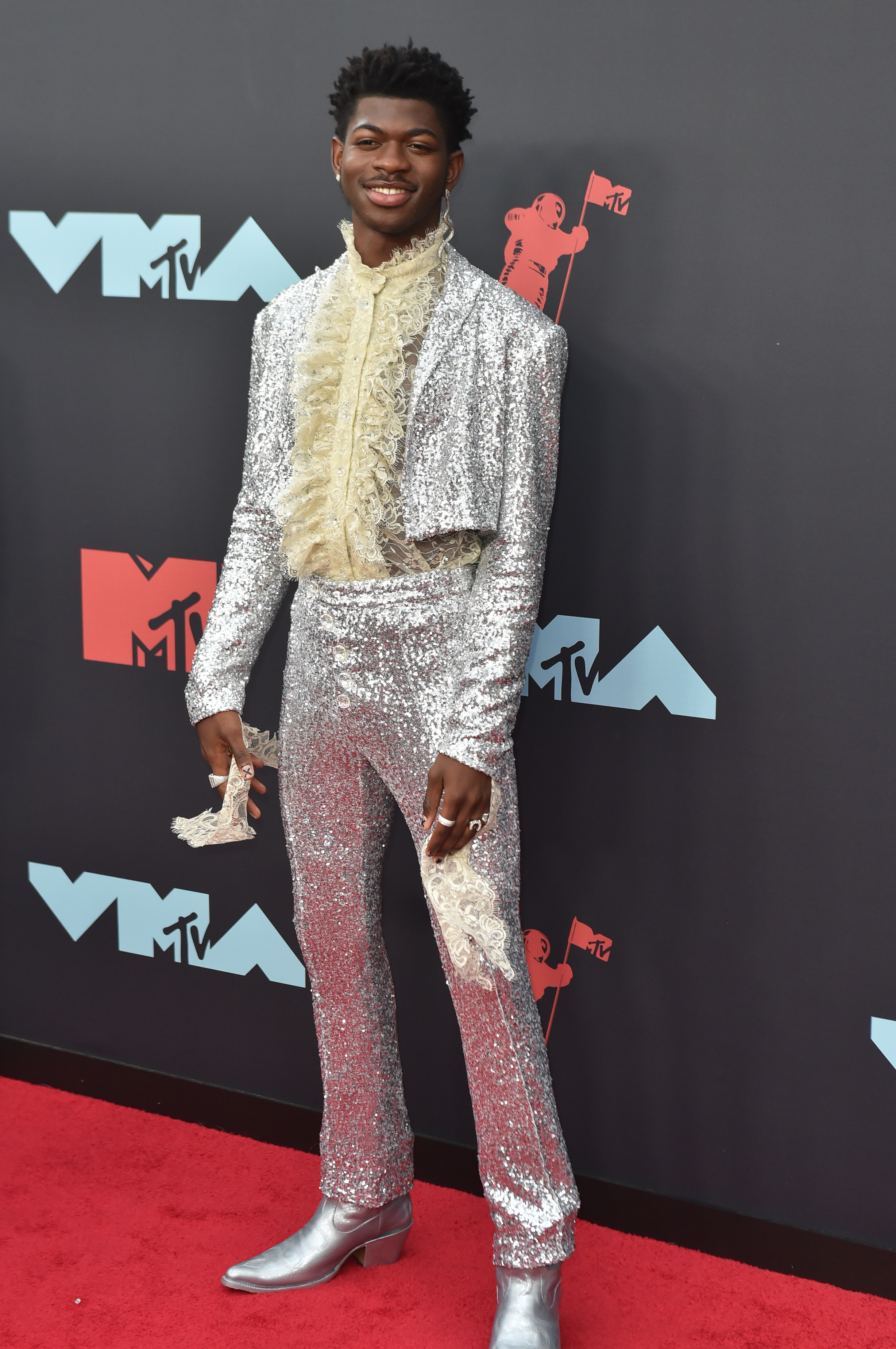 When did Lil Nas X come out as gay?

What's more, he came out while Old Town Road was top of the Hot 100, becoming the only artist to do so while having a number one record.

In 2021, Lil Nas released a new track Montero which was about a previous relationship and explores his journey with his sexuality.

He told fans: "I wrote a song with our name in it. It's about a guy I met last summer.