When They See Us is a new Netflix Original drama about the Central Park Five that saw five young men falsely convicted for a brutal crime. The series examines the case brought against them as well as the key players in it. This includes Linda Fairstein, the prosecutor, but what do we know about her?

Who is Linda Fairstein?

Linda Fairstein is a New York prosecutor whose office supervised the case of the Central Park Jogger between 1989 and 1990.

She ran the sex crimes unit of the Manhattan District Attorney’s office from 1976 until 2002.

The unit was the first of its kind in the country and Fairstein oversaw it for 25 years.

One of the most famous cases that the unit oversaw was the 1989 case where five young men were wrongly convicted for the rape and beating of a 28-year-old woman jogging through Central Park in 1989.

Known as the Central Park Five, Korey Wise, Kevin Richardson, Raymond Santana, Antron McCray and Yusef Salaam were sentenced in 1990 before the ruling was vacated in 2002.

WHERE IS WHEN THEY SEE US FILMED? 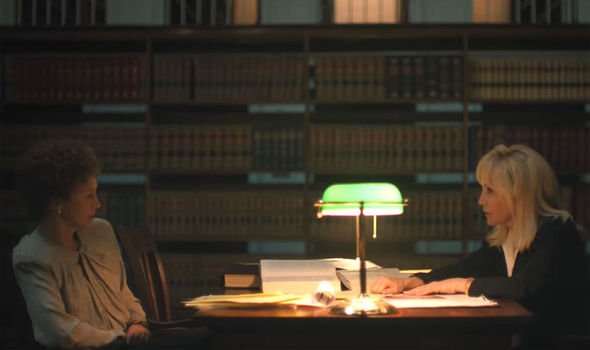 This came about after a man named Matias Reyes confessed that he had actually committed the crime.

After which, DNA testing was undertaken and confirmed to match that found on the victim.

The case came under scrutiny as the boys, who were aged between 14 and 16, were subjected to lengthy interrogations.

They confessed to the crime but later said their admissions were due to police coercion.

Fairstein observed the interrogation conducted by prosecutors and police.

She has maintained in the years since that the confessions were not coerced, last in the New York Law Journal in 2018. 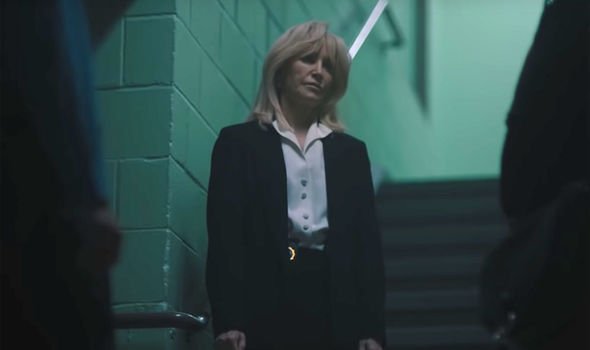 She is now a crime novelist, having written over 24 books across her career.

Many have been New York Times bestsellers and her last book Blood Oath was released in March of this year.

Linda Fairstein’s role has undergone recent scrutiny thanks to Ava DuVernay’s Netflix show When They See Us.

The drama has been a firm hit amongst viewers for its portrayal of the sentencing and impact of the Central Park Five case.

The four-part drama is currently streaming on Netflix after premiering on May 30.

In the television show, Fairstein (played by actor Felicity Huffman) is seen as the driving force behind the prosecution.

This has led to much backlash against Fairstein after the television show aired.

WHO IS IN THE CAST OF WHEN THEY SEE US? 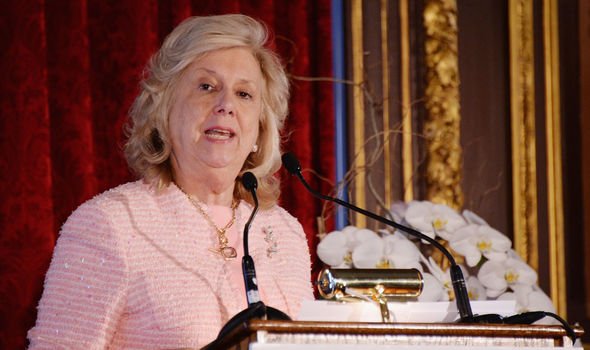 The criticism even inspired a Twitter movement called #CancelLindaFairstein calling for a boycott of her books.

She has also been dropped by her publisher Dutton, a Penguin Random House imprint according to Associated Press.

In response to the mini-series, Fairstein has objected to her portrayal.

In an interview with The Daily Beast, she said of the television presented “a totally and completely untrue picture of events and my participation.”

When They See Us is available to stream on Netflix now.