IT WAS a tragic story shocked the country in 2007 and over a decade on, the four-part ITV drama about Rhys Jones' murder is set to be aired again tonight.

When is Little Boy Blue on TV?

The four-part ITV drama is back on ITV at 9.15pm this evening.

Tonight's episode goes head-to-head with Revisor on BBC One, Mayans MC on BBC Two and Walking With Elephants on Channel 4.

The critically-acclaimed four-part series began on ITV on April 24 2017.

Is Little Boy Blue based on a true story?

Yes – Rhys Jones was just 11 when he was killed as he walked home from football practice through the car park of the Fir Tree Pub in Croxteth, Liverpool.

The schoolboy was heading home alone after football practice at 7.30pm in broad daylight when a hooded youth cycled by and fired three shots from a handgun.

One struck Rhys in the back and his distraught mother Melanie rushed to the scene when she heard what had happened.

Paramedics tried for over an hour and a half to save Rhys, but he was later pronounced dead at Alder Hey Children's Hospital.

After months of investigations and arrests, Sean Mercer – a member of the Croxteth Crew gang – was found guilty of murder and sentenced to life imprisonment, serving a minimum of 22 years.

Other gang members were also sentenced for assisting an offender. 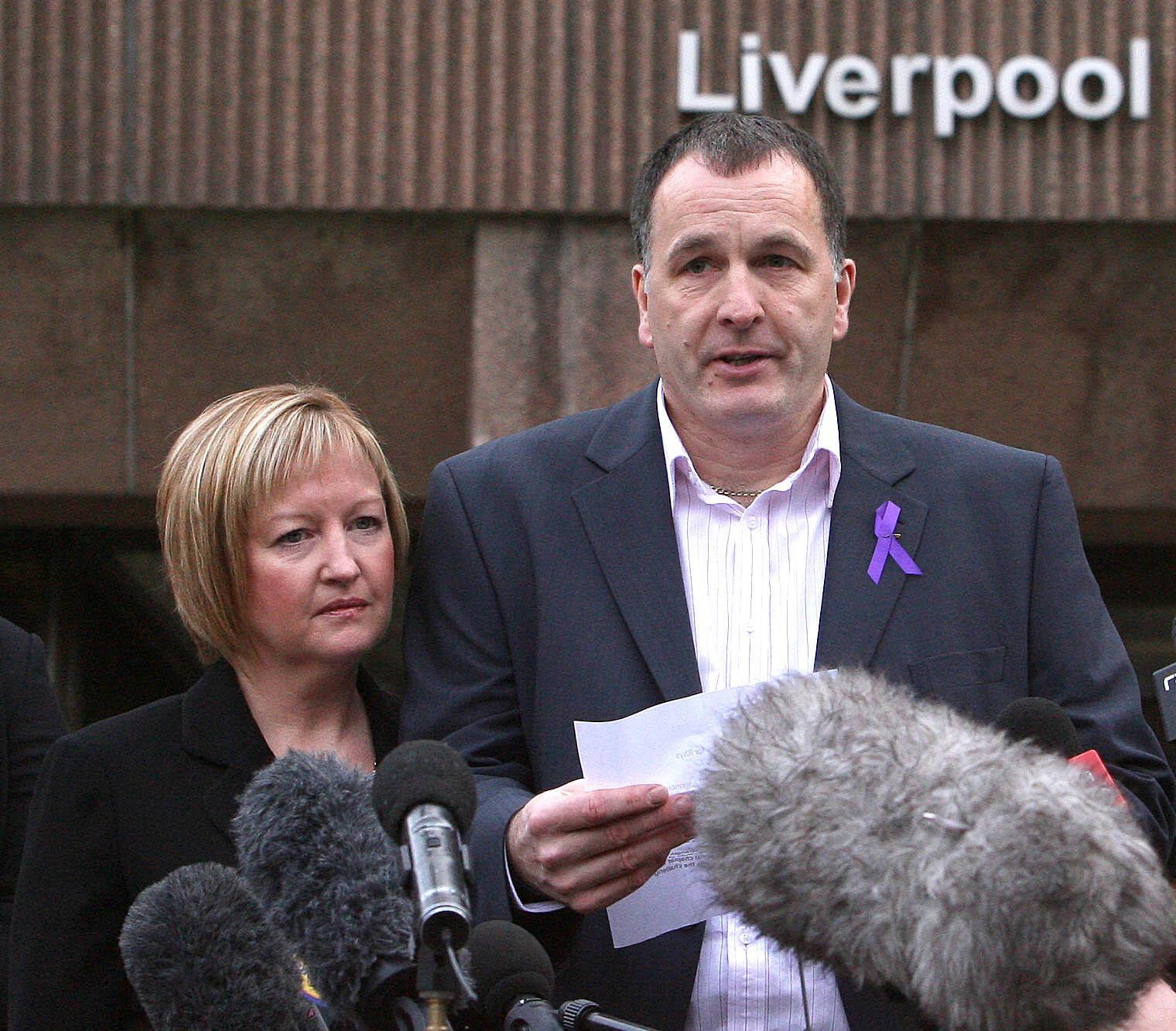 Who's in the cast of Little Boy Blue?

Rhys' parents, Melanie and Steve, are played by Sinead Keenan and Brian O'Byrne.

Melanie and Steve gave their full backing to the production of the drama which was filmed in Liverpool and around the North West.

The team behind the camera have been responsible for an array of hard-hitting, quality dramas, with producer Kwadjo Dajan having worked on Cilla, Mrs Biggs and Appropriate Adult, while director Paul Whittington also has credits for The Moorside, The Widower, Cilla and Mrs Biggs.

Did the cast meet the people the drama is based on?

Sinead, Brian and Stephen all met the people that they portray in the drama before filming got underway and were left under no illusions at just how emotional a topic they were working with.

“I remembered the events so clearly," said Sinead. "Rhys was only 11 when he was shot and killed. It was horrific. There’s no other word for it.

“Brian and I went to Melanie and Steve’s house and spent a couple of hours with them. They are lovely people caught up in something horrific. This is about somebody’s life. About a family. So it is more than an acting job.”

While Stephen has spoken of the moment he went around Dave Kelly's for a cup of tea to hear how he handled the investigation.

He said: "What I wanted to know was why this meant so much to him? What was it about this that gave him that desire and drive to wake up every morning and just keep going? No matter what barriers were in his way he just kept on going.

“That tenacity I found astonishing. For someone to have that much conviction. To want to not just do the right thing but want everybody to pay for what they had done."

What did Rhys' parents think of Little Boy Blue?

Melanie and Steve have previously voiced their support of the production, saying: "We wanted to get involved in this drama because we thought it was important for people to understand what really happened.

“How close Rhys’s murderer came to escaping justice, and how in the end the simple courage shown by some of those involved in these events, and their refusal to be intimidated, led to the conviction of Sean Mercer and others involved in Rhys’s murder.

“The part Merseyside Police and especially Detective Superintendent Dave Kelly played in this cannot be over-estimated.

“But beyond this we wanted to show the devastating effect the loss of our beloved son Rhys had on our family, and how the grieving process affected us long beyond the ‘closure’ of a guilty verdict."