Here’s everything we know about their relationship. 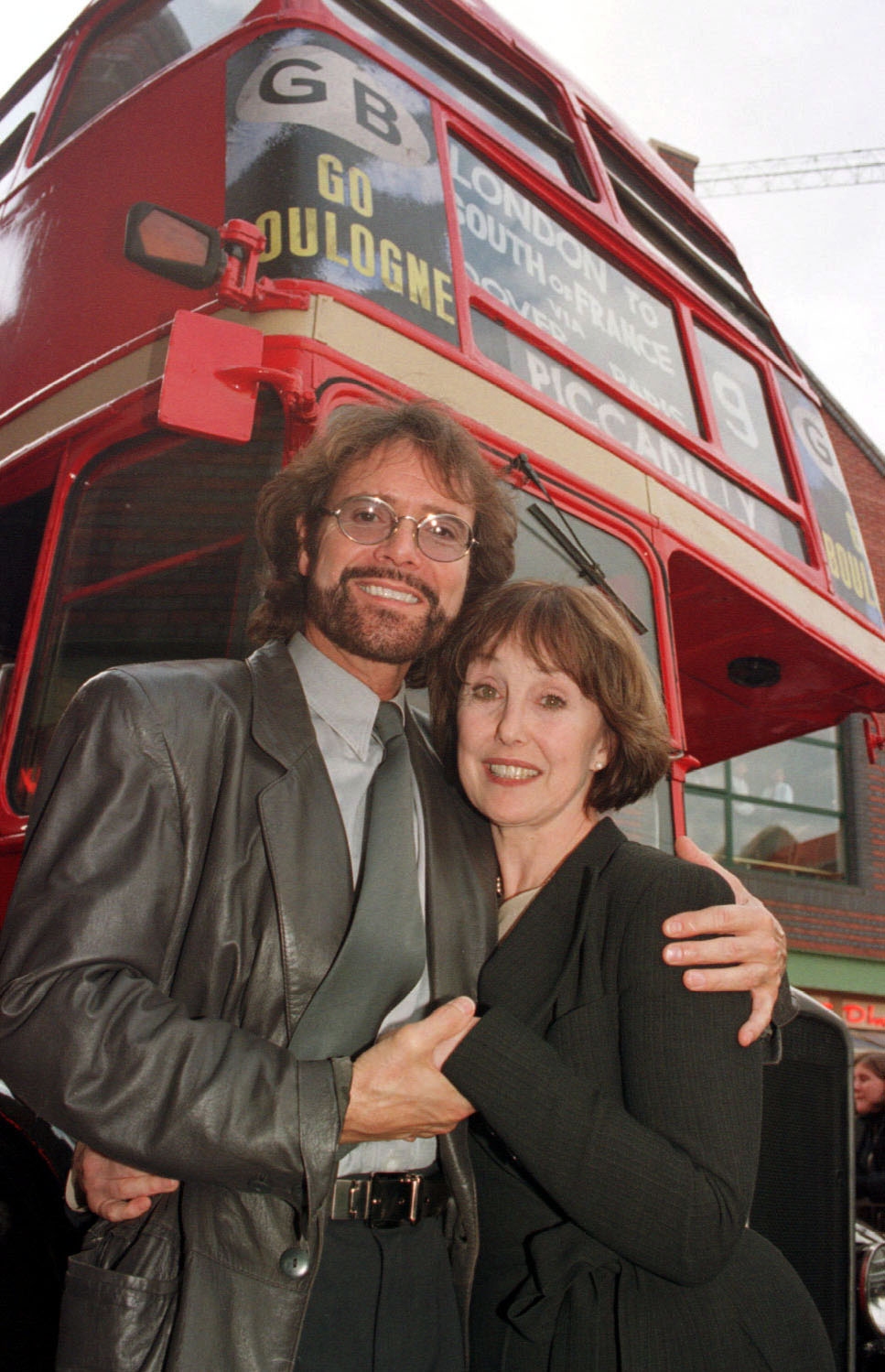 When did Una Stubbs and Cliff Richard date?

They had a passionate affair while filming Wonderful Life.

The pair were pictured larking about on the beach together, enjoying each other’s company during their romance.

Una and Cliff had met a year earlier on the set of Summer Holiday, but it wasn’t until the following year that they became romantically involved.

Stubbs was married to actor Peter Gilmore at the time. 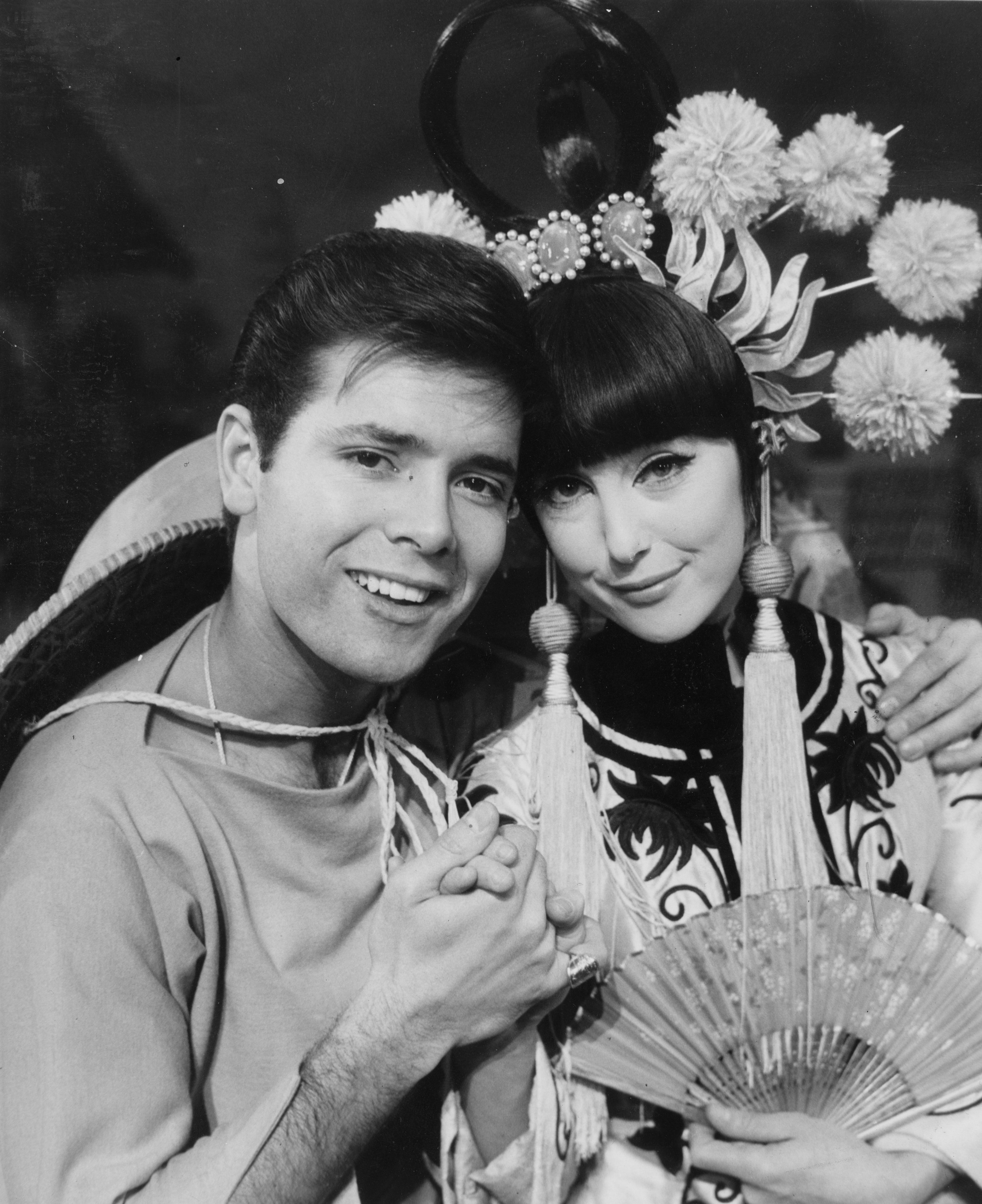 Who else did Cliff Richard have relationships with?

Cliff Richard has only had three serious relationships.

He was first involved with Carol Harris, wife of his Shadows bass player, Jet, when he was 18.

He was then involved with Una Stubbs when he was 22.

In the eighties he was involved with tennis player and wimbledon star Sue Barker.

They were involved for three years.

“It was a doomed relationship. We attracted more attention than Charles and Di” Richard stated when they split.

Who did Una Stubbs marry?

The two adopted a son together, Jason.

In 1969 she married the actor and infamous ladies man Nicky Henson.

The pair divorced in 1975, but remained good friends.

They had two children together, Christian Henson and Joe Henson.