As the fashions worn by participants indicate, there's a bit of age on this series following addicts of all stripes stumbling headlong into interventions staged by their loved ones. Premiering in 2005, the hugely successful show has recently clocked up its 20th season but this week we're back in the clutches of the early digital age with Peter, a video game addict who plays more than 17 hours a day in an apparent effort to shut out unresolved pain over his mother's abandonment. It would be fascinating to know how Peter is faring in the era of Fortnite, the game that led the World Health Organisation last week to declare "gaming disorder" as a recognised disease, but we'll just have to speculate. 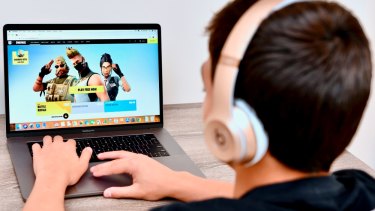 It would be interesting to know how Peter is faring in the age of Fortnite.