A female version of Pudsey was released in 2009, but did not have quite the recognition and success rate as the yellow bear we all know today.

With the Children in Need telethon kicking off Tonight, let’s take a look at who this female Pudsey is. 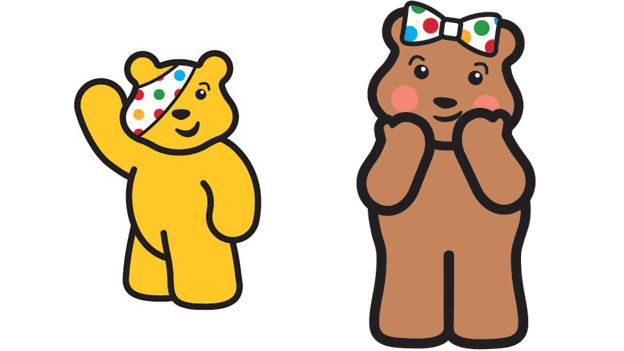 What is the girl Pudsey called?

The female bear is called Blush.

Blush is a little overshadowed by her yellow counterpart, Pudsey.

The BBC Children in Need website revealed Blush has pink cheeks and a coy demeanour because, “is quite shy as she’s not used to the attention that Pudsey gets”. 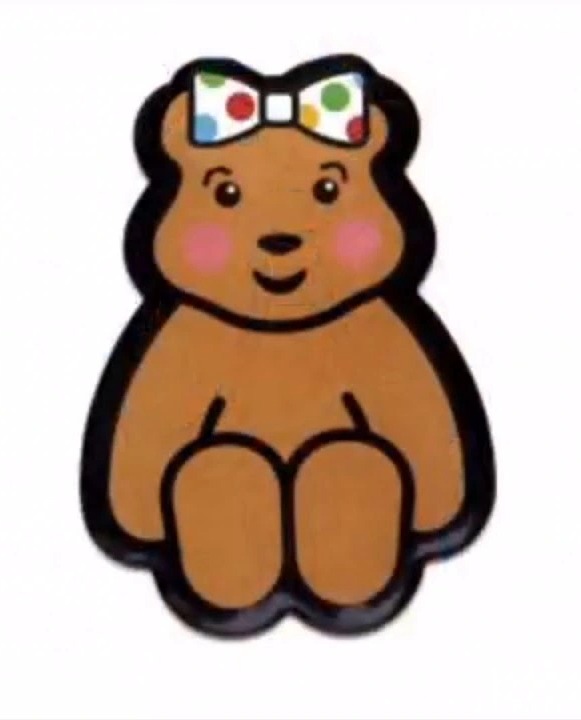 When was Blush Bear introduced?

In 2009, Children in Need added Blush to their collection.

Still around today, Blush doesn't have quite the development as the Pudsey we all know today, despite her spotty bow and rosy cheeks.

Fans of both Pudsey and Blush can buy toy versions of the bears over at the Children In Need online shop.

Both Pudsey and Blush bear are £5 on the website and is made from 100% recycled materials.

46% of the price of the Blush Beanie Bear will benefit BBC Children in Need.

Is she Pudsey Bear's girlfriend?

No, she is not Pudsey’s girlfriend.

Blush Bear was introduced as a friend for the fun-raising drive’s long-standing brand character Pudsey Bear.

The charity said they created Blush in hopes to increase its sales and attract corporate partners.

What time is Children in Need 2021 tonight?

The telethon will air on BBC one and BBC two.

The programme runs from 7pm until 10pm, which is shorter than previous years.

Throughout the evening there will be top class entertainment plus you'll hear from those helped by Children in Need.