BACHELOR star Alex Michel did not propose to chosen one Amanda Marsh during the first season of the popular reality show – but they did begin a relationship.

They broke up shortly after. 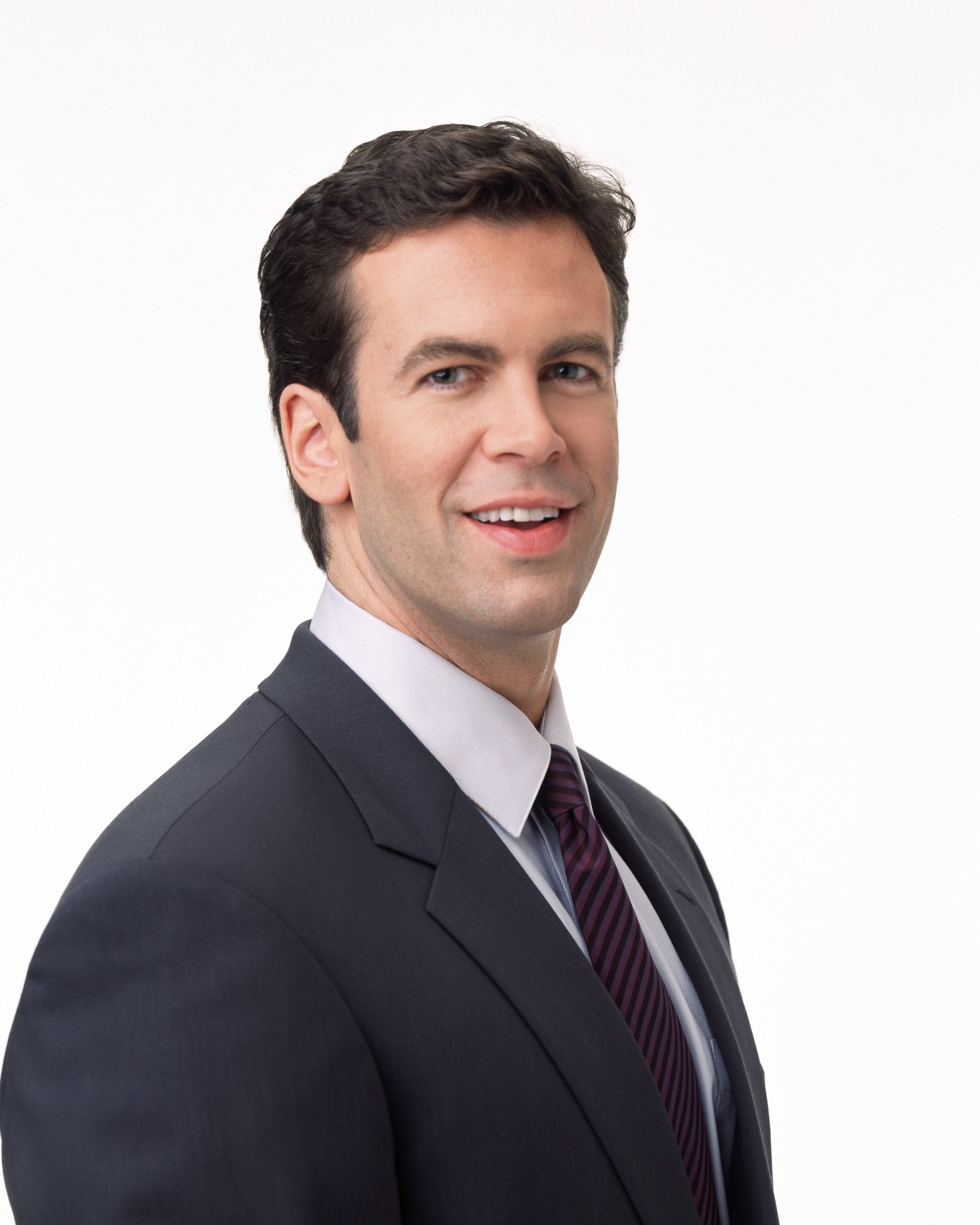 Here is more about the first Bachelor ever and what happened to his pick.

Who is Alex Michel?

Alex, 49, was the first Bachelor ever on the show The Bachelor.

When he was studying at Harvard, a friend of his sent him an email about auditions to be on the show.

The first official season premiered in March of 2002 with Alex as the first Bachelor ever. 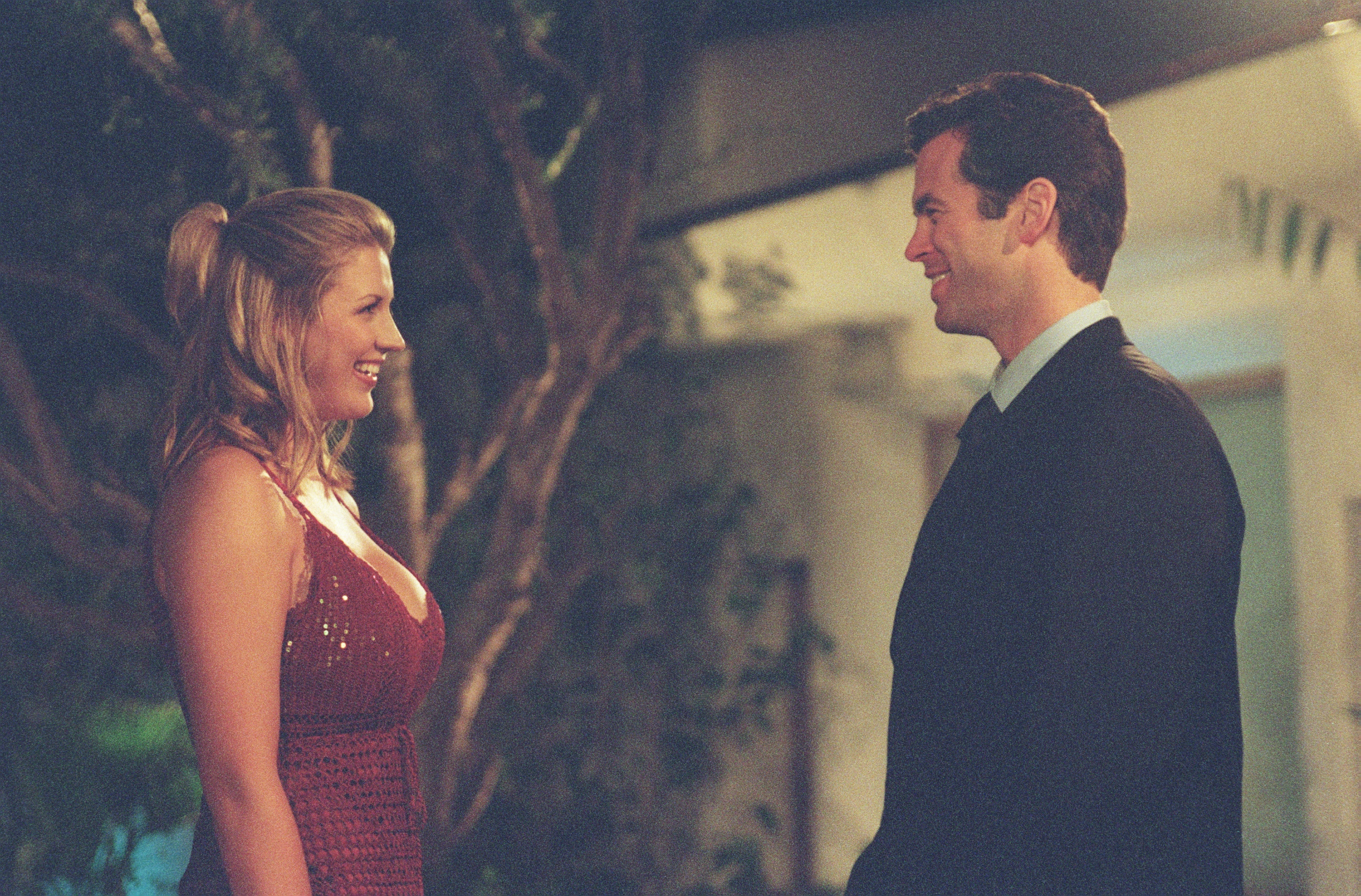 After seven weeks of filming and getting to know the girls, he picked Amanda Marsh as his fiance.

Although they did not get married, they are still friendly with each other.

In an interview with US Weekly, Amanda said: "I still keep in touch with Alex a couple times a year.

"We call for birthdays and stuff."

After his appearance in the Bachelor, Alex went on to become a spokesperson for Match.com and became a media industry executive in New York City. 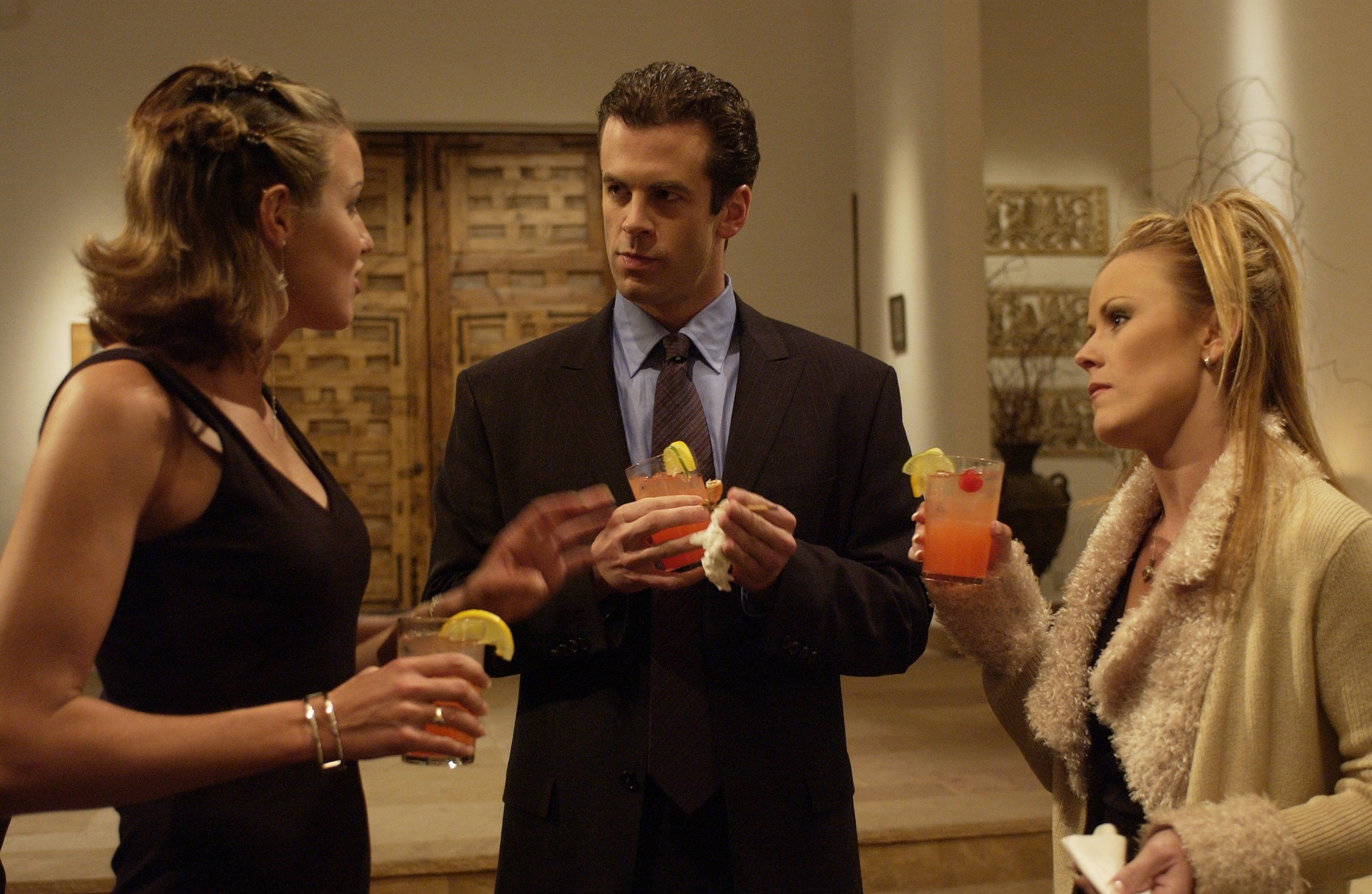 What is The Bachelor?

The Bachelor, which airs on ABC, is a show about single men and their quest for love.

They get to go on dates with women that are selected for the show.

Each week women get eliminated or are given a rose to continue on to the next round.

Ultimately it comes down to two finalists who try to woo the Bachelor. 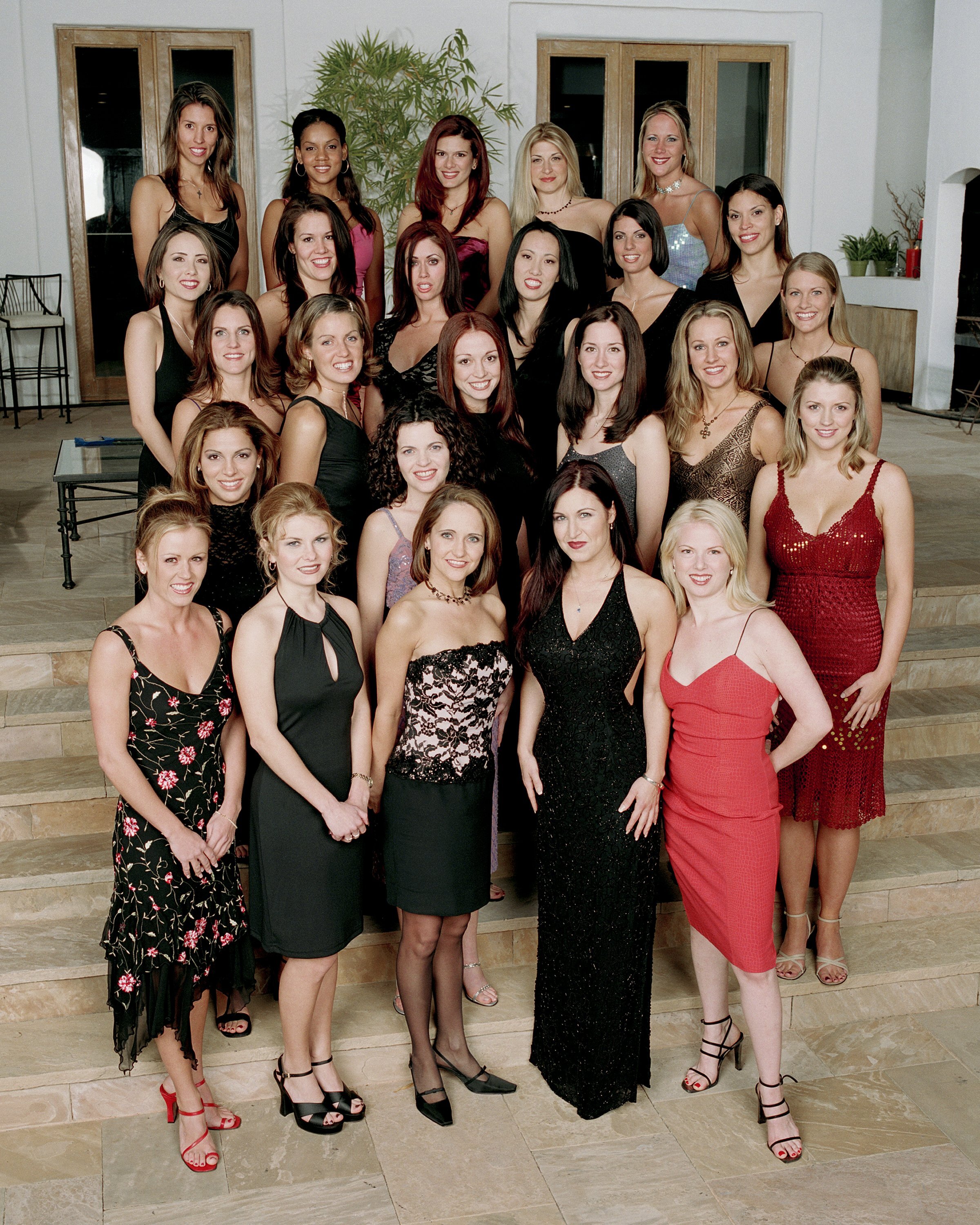 Several spin-offs of the successful show have been made like Bachelor in Paradise and The Bachelorette.

There are currently 24 seasons of the reality TV show.

What happened to Amanda Marsh?

Amanda Marsh was selected as Alex’s fiance over Trista Rehn, the first runner-up.

While she did not get married to Alex, they pursued a relationship after the show.

It ended shortly after and fans speculated that it had to do with Trista. 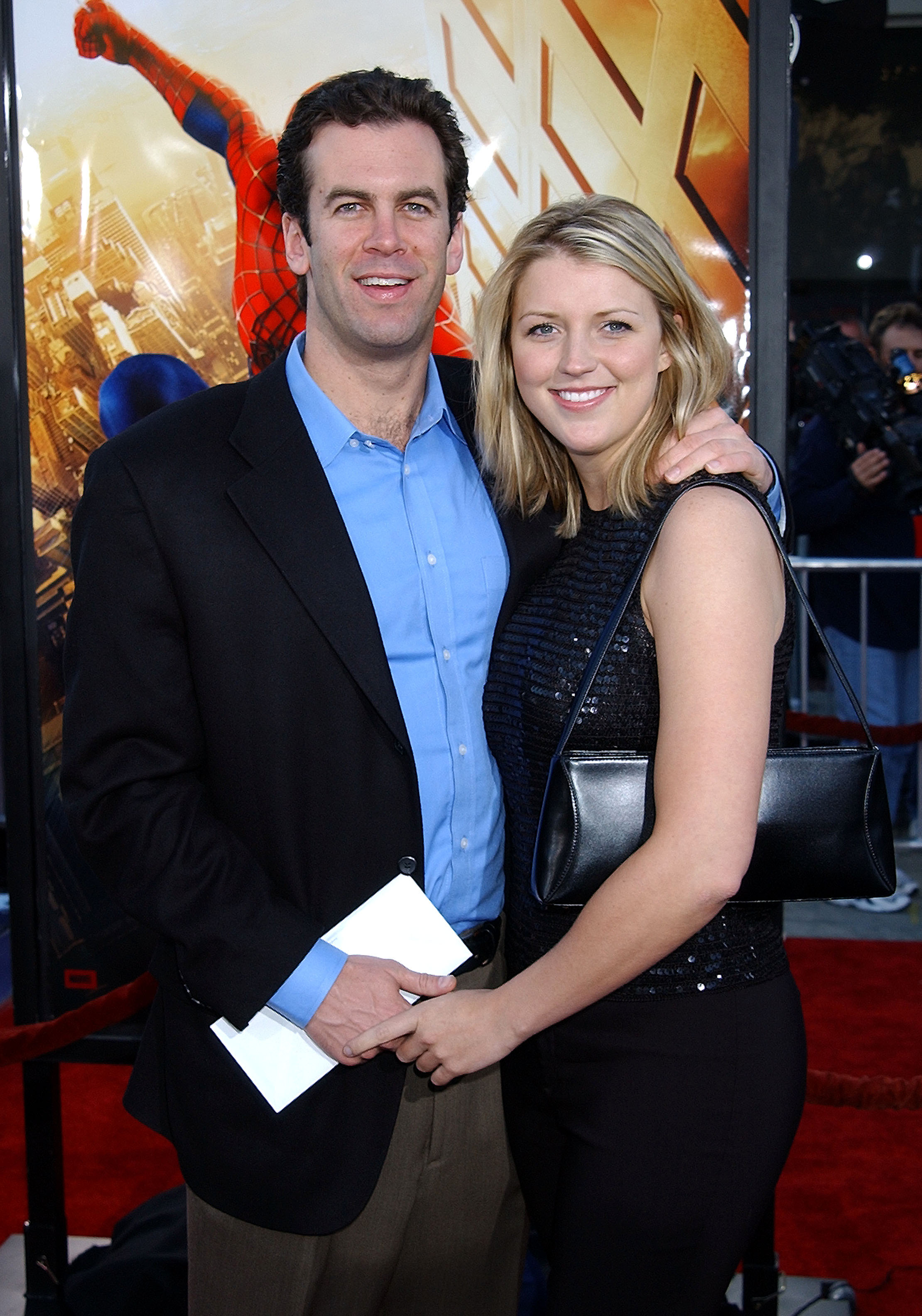 Amanda confirmed the rumors and told Inside Edition in an interview that Trista was the cause of the breakup.

”Some of the girls from the show had called me and told me that Alex had slept with Trista, which I did not know,” she said.

Apparently, the alleged infidelity occurred when they were filming in Hawaii.

Amanda confronted Alex and he admitted that the two had been intimate.

She said Trista confirmed the rumor after Amanda and Alex broke up. 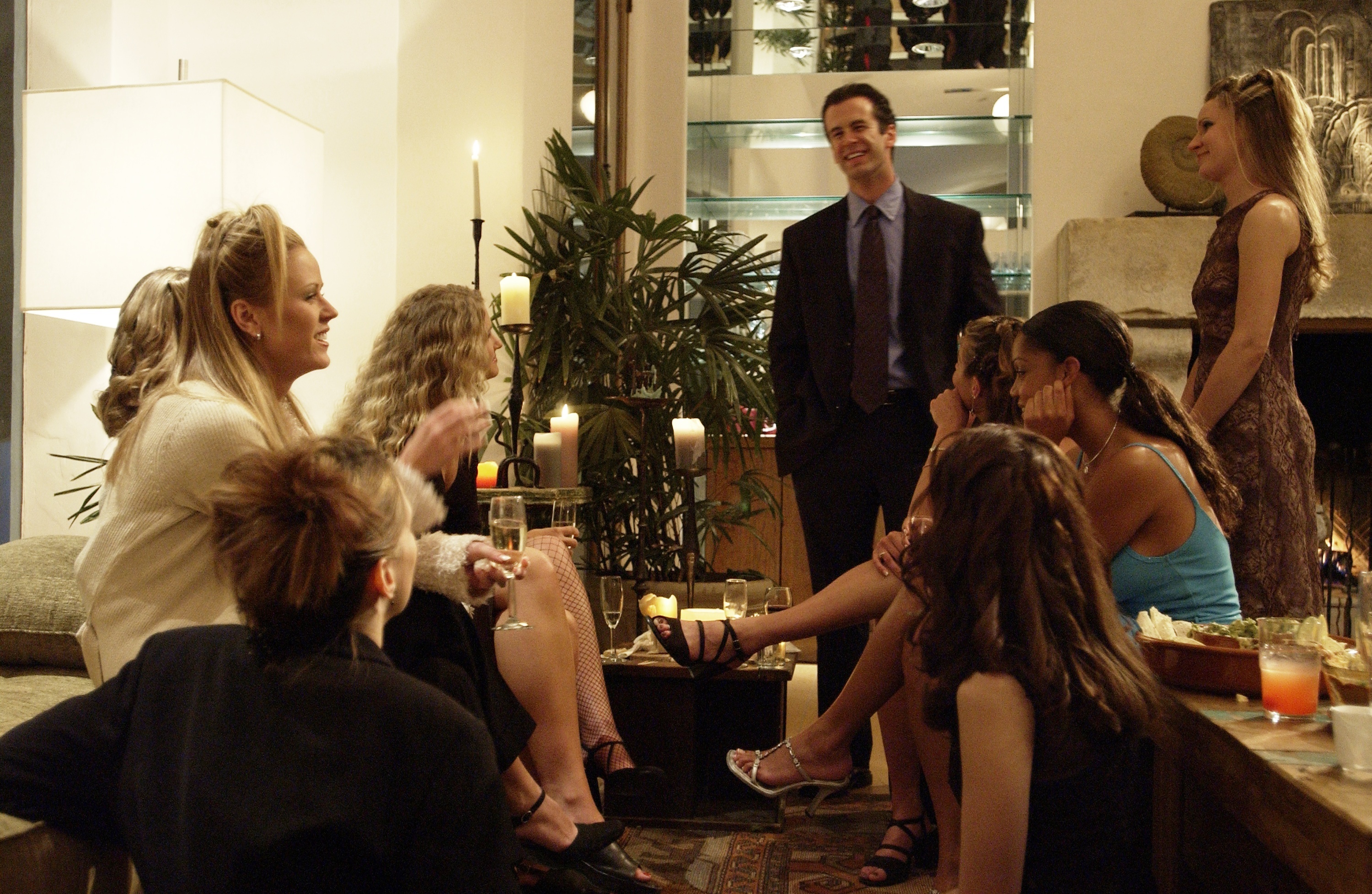 Trista sent Amanda an email that claimed Alex had contacted her in the weeks after choosing Amanda, hoping to ”keep the door open” in case the relationship didn’t work out.

What is Amanda doing now?

According to her Instagram account, Amanda married her childhood friend Jay Caldwell and both have a daughter.

She also went on to become a dermatology nurse practitioner in Kansas. 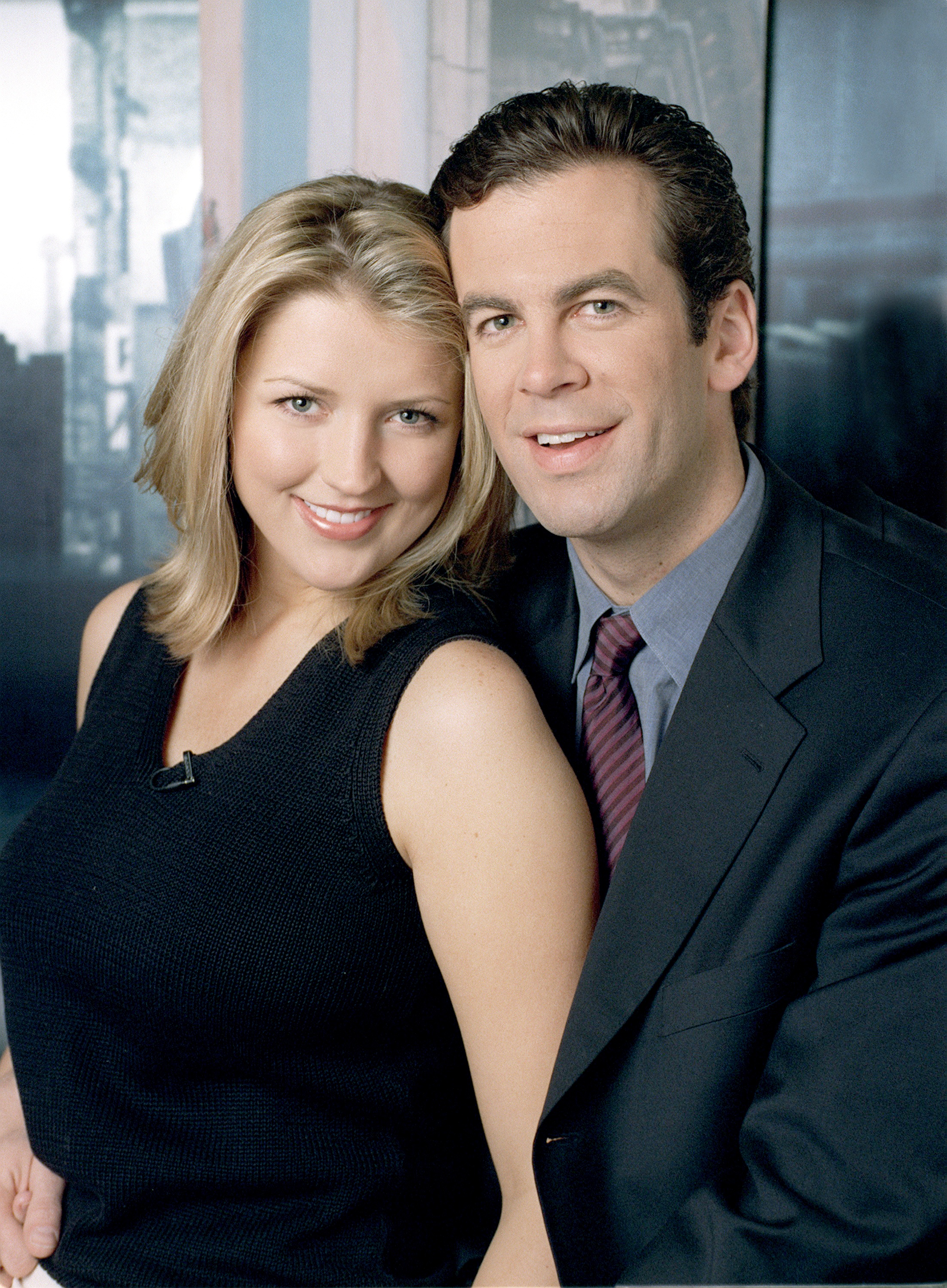 What about Trista Rehn?

Trista auditioned to become the first Bachelorette for the series and met her future husband, Ryan Sutter.

The couple is still married and they have two kids together.

Trista is an influencer with almost 300,000 followers on her account. 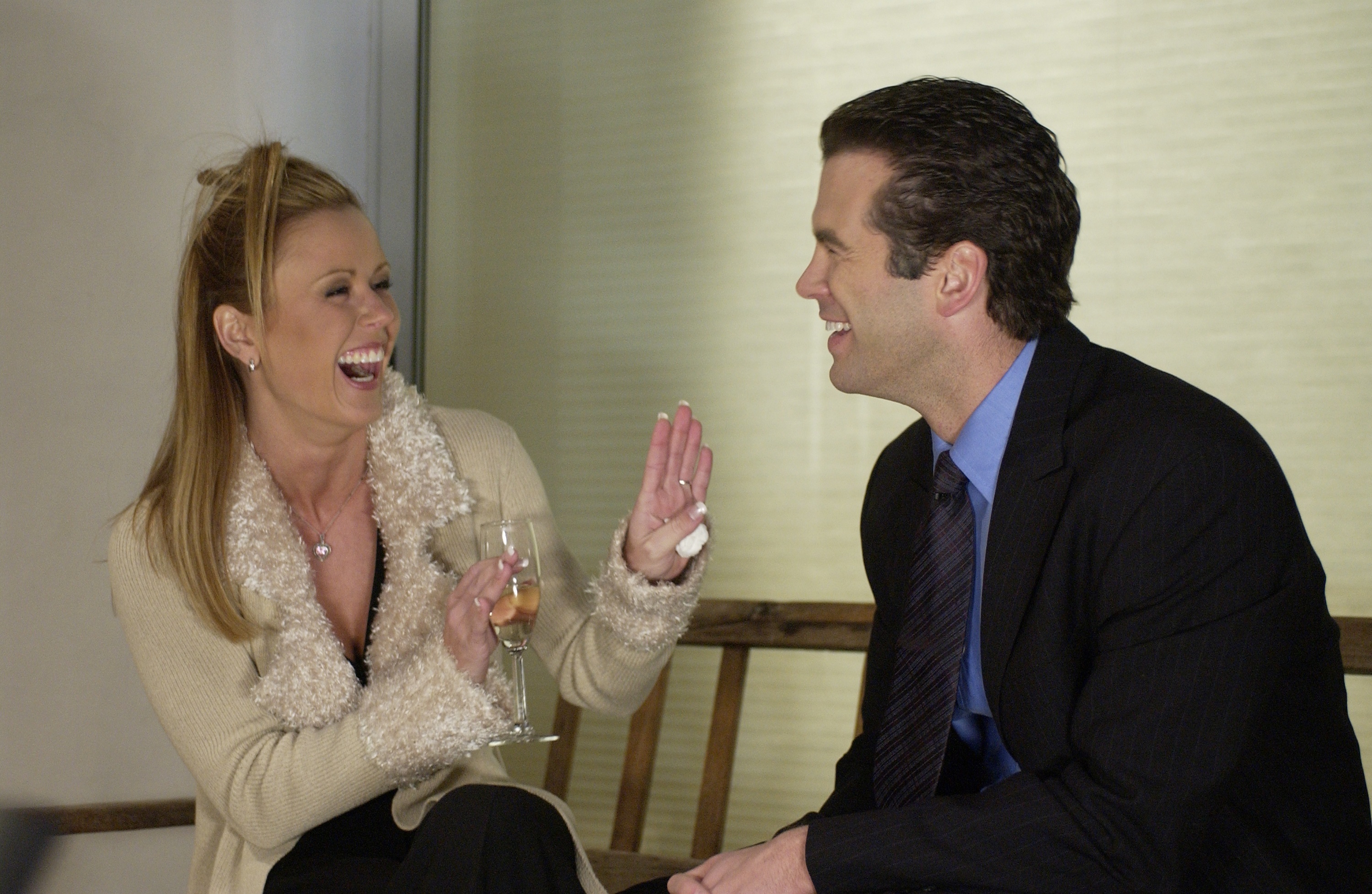 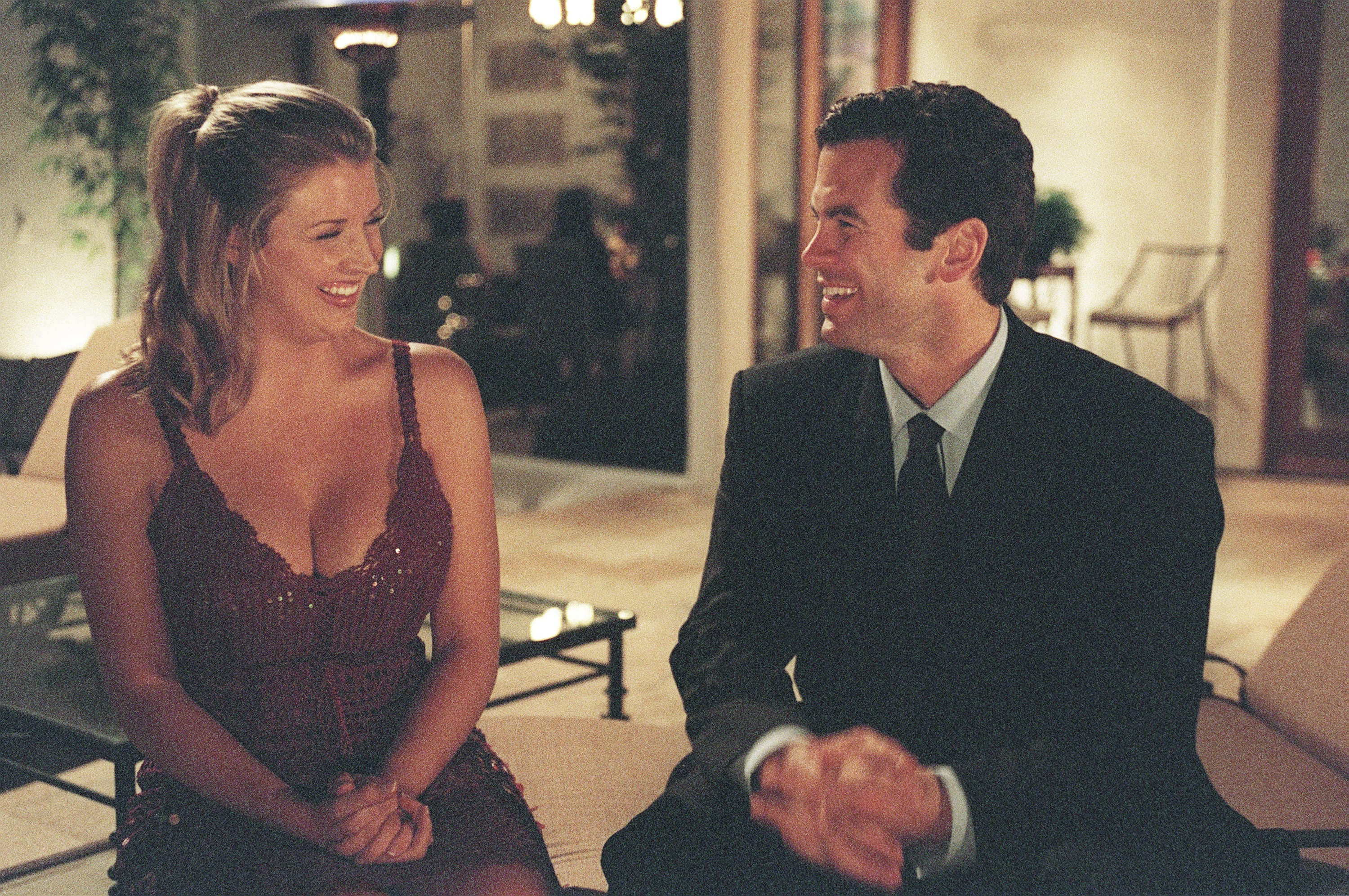