GIA Allemand was a former reality television contestant that appeared on Jake Pavelka's season of The Bachelor.

Allemand, a former Long Island swimsuit model, was among Pavelka's final three contestants – but was ultimately sent home in week 7. 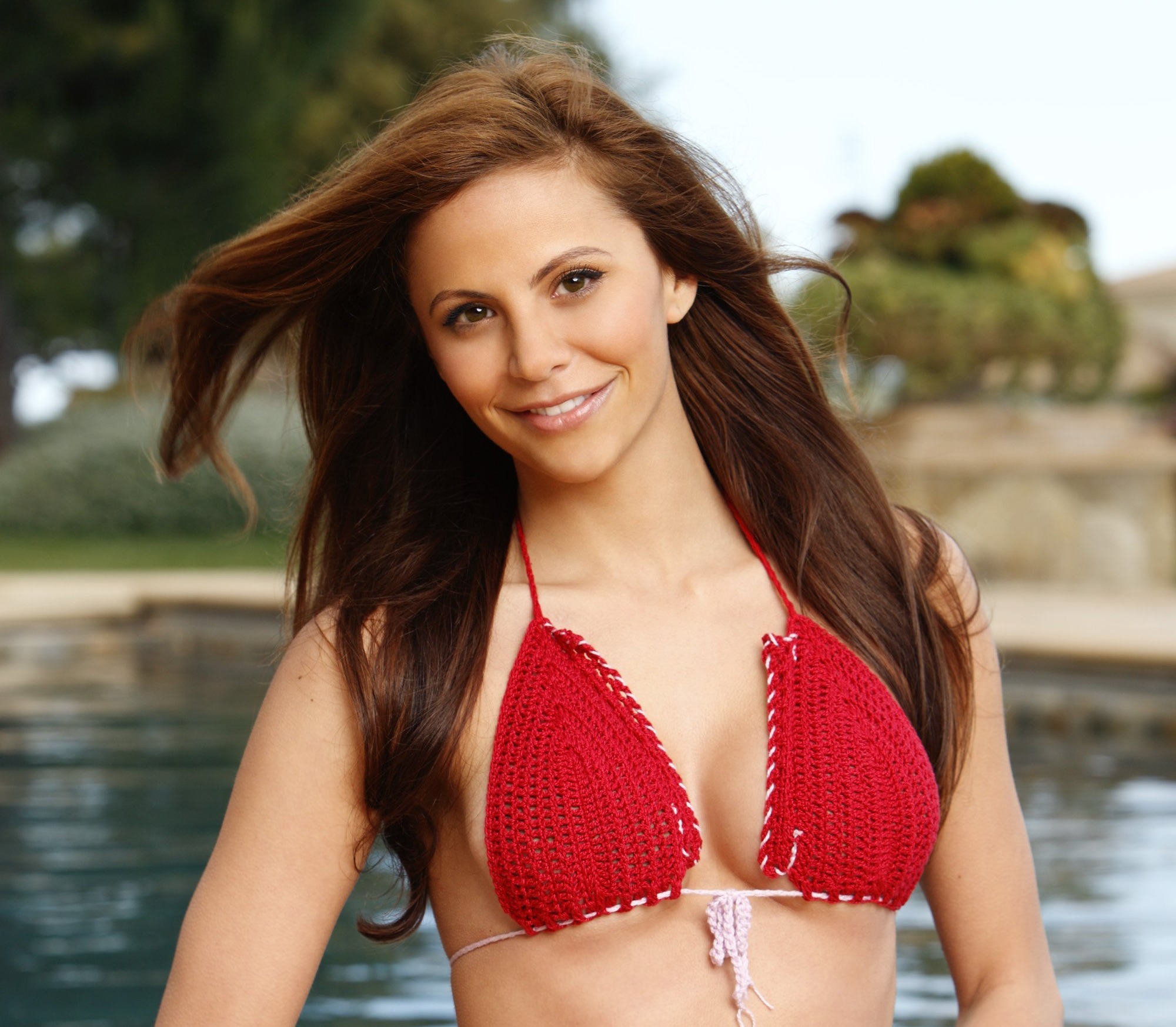 What happened to Gia from The Bachelor?

On August 12, 2013, Allemand was admitted into University Hospital in New Orleans after attempting suicide by wrapping a vacuum cleaner cord around her neck.

One end of the cord was found tied to the handrail on the second floor of her apartment.

The other end was still attached to the heavy vacuum found at the bottom of the stairs.

Allemand was 29-years-old at the time of her death.

In a 2014 interview with Dr. Phil, Allemand's mother, Donna Micheletti, said her daughter's intense premenstrual syndrome clouded her thinking and likely contributed to her suicide.

"She was not depressed. Sometimes, when it was that time of the month, she would get insecure and go to a dark spot, and she'd feel like nobody cared," Micheletti said. "She just snowballed."

The New York mom said her daughter called her from New Orleans the night of the suicide bid and booked her a flight to visit the next day.

"I'm not happy. I can't go on with this anymore," her daughter said during the half-hour call, according to Micheletti.

"At that point, that day, with how she felt with her menstrual cycle, she could not see clearly," Micheletti said.

"I was trying to talk to her, trying to be careful what I say. I didn't want to upset her more, and I was nervous."

The mother said Allemand's menstrual cycle was so powerful – it could change her demeanor "like night and day."

"It would come out of nowhere," Micheletti said, snapping her fingers.

"All of a sudden, something would click in there, and she would say, 'This isn't right. He doesn't love me. He's not this. He's not that.'"

Who was Gia dating at the time of her death?

At the time of her death, Allemand lived in New Orleans and was dating NBA player Ryan Anderson.

According to New Orleans police, Allemand hanged herself within two hours of her NBA boyfriend, claiming he didn't love her anymore.

The Queens-bred model left a suicide note on her dining room table that read, "Mom gets everything," and wrapped a vacuum cleaner cord around her neck.

According to police, Allemand arrived back at her apartment around 6pm on August 12, 2013, after a lunch date and emotional fight with Anderson.

"Mr. Anderson stated they were arguing most of the time during their meal over her suspicions of (him) having been unfaithful," the report from the New Orleans Police Department said.

Anderson told police he took Allemand to a Walgreens drug store to purchase a few items, including Nyquil cough syrup, and then drove her back to her separate residence.

"Anderson stated before Ms. Allemand got out of his vehicle, she stated she loved him," the report said.

"I don't love you anymore," he replied, according to the report.

Allemand was on the phone with her mother, who was several states away when she caused the injury that left her brain dead.

"I thought it was just mumbling. I couldn't understand her. It was incoherent. I didn't know what it was until after the fact."

The tragedy was discovered after Micheletti sent Anderson a frantic text around 7:28pm asking him to check on her daughter.

According to police, Anderson arrived at Allemand's apartment 20 minutes later at 7:48pm, used his own key to enter, and found the model "sitting" on the second step of the staircase.

She was unconscious with the cord wrapped around her neck.

Micheletti said Allemand had never threatened suicide before, but she knew something was terribly wrong when the phone went silent for about ten minutes and then disconnected. 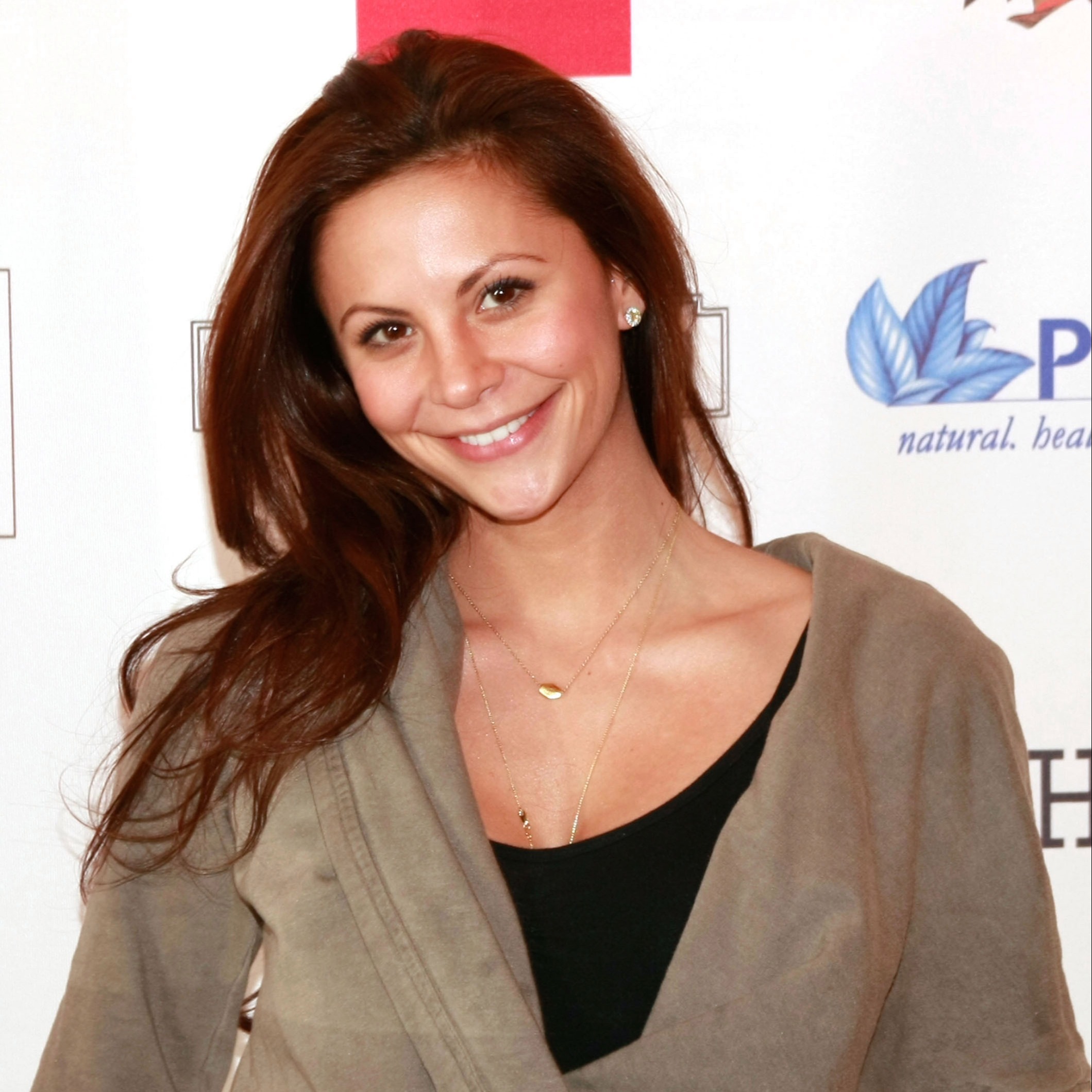 Has Ryan Anderson ever spoke about Gia's death?

In November 2014, Anderson opened up to Sports Illustrated about Gia's death.

“I think it’s really important for me to talk about it. People need to put a face to [suicide prevention and survival], and I’m OK being that face," Anderson told the magazine.

"I’m not overjoyed that I have to talk about the most painful experience of my life, but either I become that face, or I tuck [myself] away in a corner, and I let this rule over me.”

At the time of the interview, Anderson told the magazine he still "talks to Gia sometimes, when he's alone at home or driving the car. When he’s having a bad day, he tells her he wishes she were still here.”

The former NBA sharpshooter became an advocate for women's issues and worked with Micheletti to create a foundation in Allemand's name.

“Anyone who knows Gia knows that selfish was the last thing she was,” Ryan told Sports Illustrated.

“She would never want to cause anyone suffering. She just wanted to escape the pain.”

Three years after the tragic death of Gia, Anderson engaged to Kari Klinkenborg.