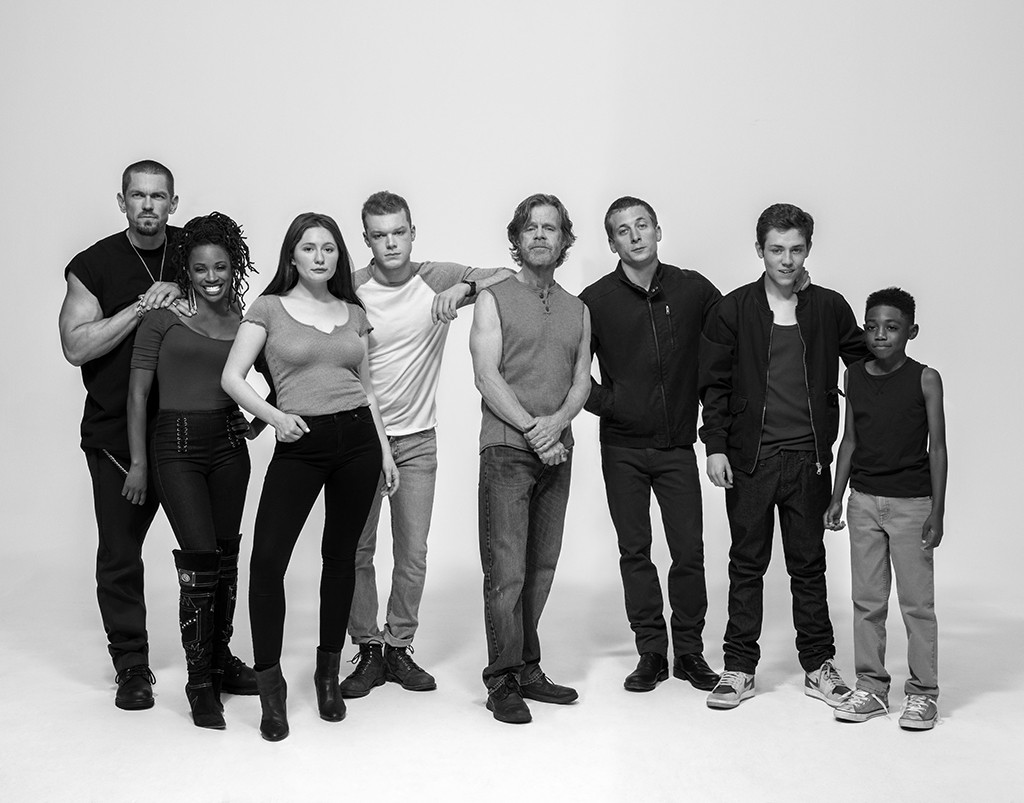 The wait for new Shameless episodes is almost over. Season 10 of the fan-favorite series premieres November 3, and Showtime has released new details on how the Gallaghers are moving forward after the departure of Fiona (Emmy Rossum).

In a press release, Showtime said the new season of Shameless picks up six months after the events of last season’s finale. In the new season, Frank (William H. Macy) uses his leg injury to get as many prescription drugs as possible, and his exploits lead him to an old friend. Meanwhile, Debbie (Emma Kenney) is emboldened by the $50,000 left to her by Fiona and starts ruling over the Gallagher household as the new matriarch. Lip (Jeremy Allen White) is still navigating his relationship with Tami (Kate Miner), Carl (Ethan Cutkosky) is at a crossroads after finishing military school and heading back to the South side.

And then there’s Liam (Christian Isaiah), who is committed to learning more about black history and culture under the guidance of V (Shanola Hampton), while Kev (Steve Howey) faces an identity crisis. And Gallavich returns this season with Ian (Cameron Monaghan) and Mickey (Noel Fisher) rekindling their romance in prison as cellmates and lovers.

Rossum said goodbye in the season nine finale. The show didn’t reveal where she was jetting off to, but viewers can expect to find that out in season 10. Will Rossum appear? The door remains open, but there aren’t plans at this time.