Trump launched his campaign at the Amway Center in Orlando, Florida Tuesday night, and he spent the days leading up to it teasing it as if it were a rock concert. “He sees himself as  rockstar,” Colbert cracked before breaking out his Trump impression and launching into a parody of Billy Idol’s “White Wedding,” “It’s a nice day for a white rally.”

Outside the Amway Center, the Trump campaign organized what they called an all-day “45 Fest,” which did include some actual music from the biggest band Trump could get — a Texas party outfit called the Guzzlers. Colbert gleefully highlighted the band in a faux ad for “45 Fest,” which also included other events like a Steven Mnuchin dunk tank, White House geek Steven Miller — “Watch him bite the head off a chicken!” — and a discontinued Trump Steaks food truck (“And wipe your mouth with a Trump University diploma!”). 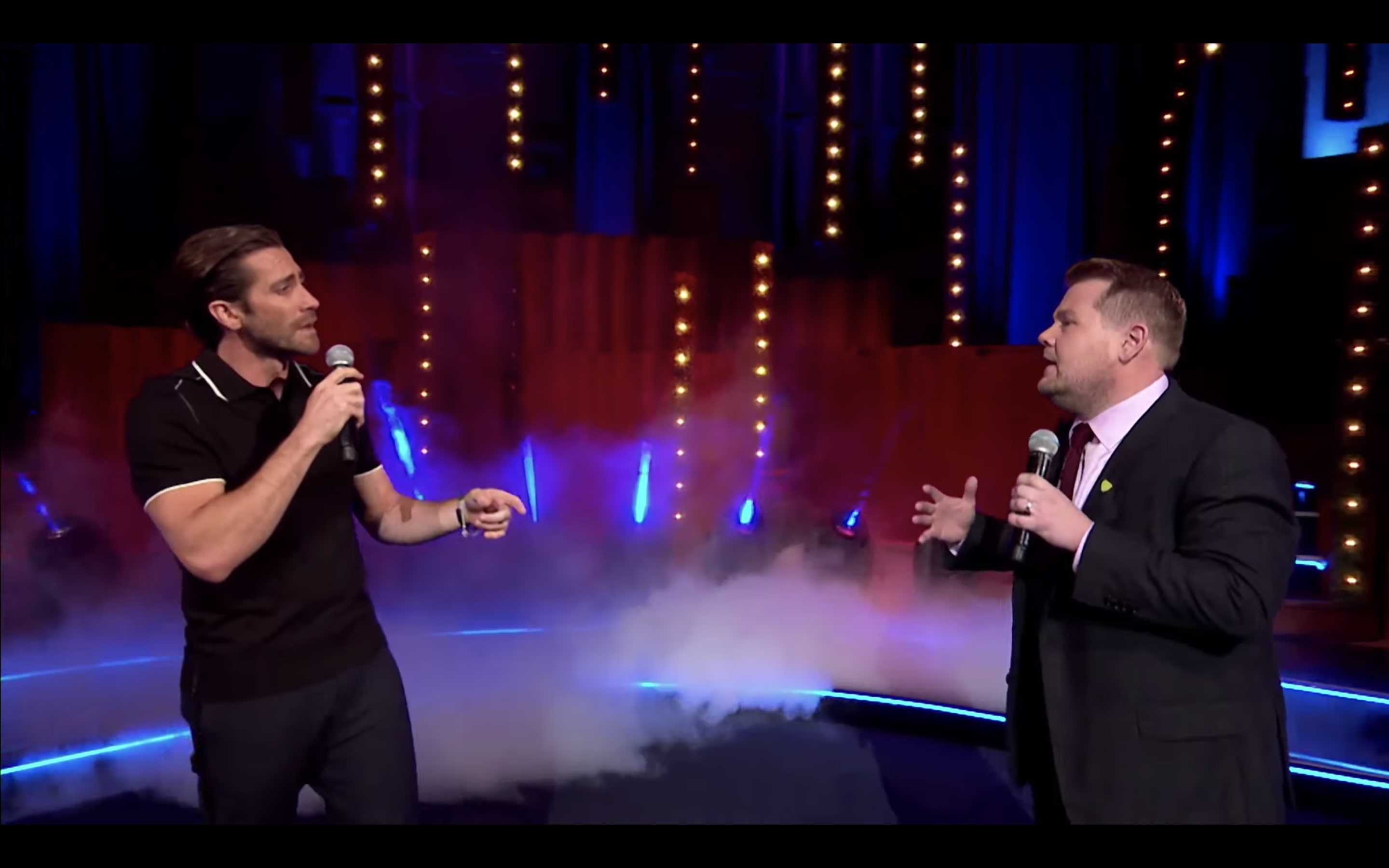 On Jimmy Kimmel Live, Kimmel joked that Trump was promoting the rally on Twitter like “a co-worker with an improv show.” He added that with all the amenities being brought in for “45 Fest,” the president “was doing more for the people at his rally than he did for all of Puerto Rico after the hurricane.”

And on The Tonight Show, Fallon noted that Trump had bragged on Twitter that people had apparently begun camping outside the Amway Center up to two days before the rally. “That’s kind of a strange thing to brag about,” Fallon deadpanned. “On the one hand, thousands of people waited two days to see you, but on the other hand, none of them have jobs.”