AMC series The Walking Dead has been on television for over a decade now and has established itself as a horror juggernaut, amassing fans from around the globe. The series is confirmed to be ending with season 11, which is anticipated to be premiering in 2021. However, some fans of the show are curious to know about some of the dearly departed cast members from seasons gone by.

Why did Tom Payne really leave The Walking Dead as Jesus Munroe?

WARNING: This article contains spoilers from The Walking Dead

Paul “Jesus” Munroe (played by Tom Payne) was killed off in season nine after he and Aaron (Ross Marquand) tried to help a wounded Eugene Porter (Josh McDermitt).

Sadly, it backfired during an ambush by the Whisperers in a graveyard with Jesus slain in the process.

Jesus’ death attracted some criticism at the time for fulfilling the “bury your gays” trope, which refers to LBGTQ+ characters getting killed off due to their sexuality.

At the time, The Walking Dead’s showrunner Angela Kang said the death was because of the need to have some jeopardy with well-loved characters meeting tragic ends given the nature of this world. 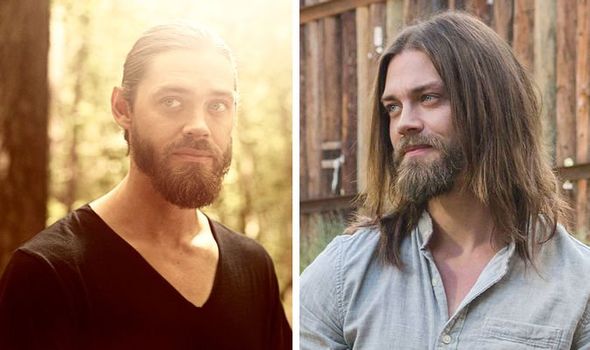 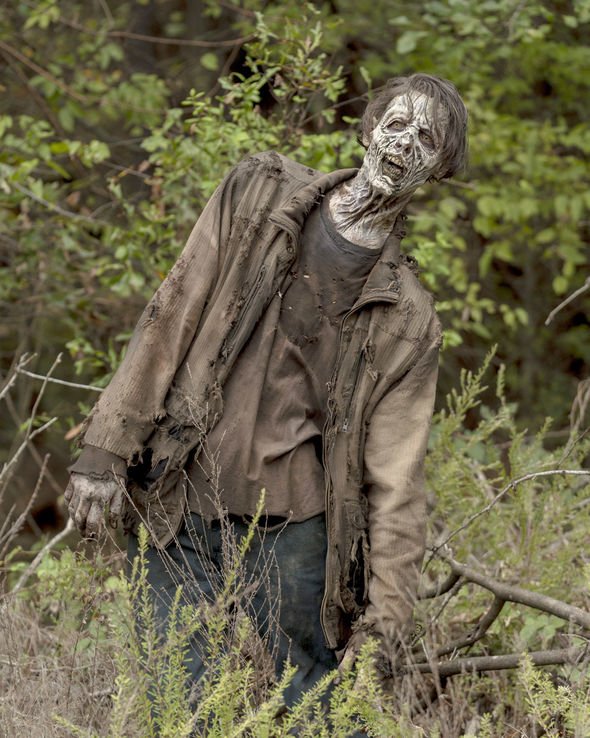 She told Deadline in 2018: “You know, every season we lose beloved characters, and it’s just part of the story.”

Kang continued: “There needs to be a big loss in the introduction of this new threat to our communities.

“It’s a marker of how serious this problem is, and there’s a lot of story that comes from this loss.”

British actor Payne also addressed his exit, telling Entertainment Weekly in 2018: “I was talking to the showrunners about this last year, and they were aware I was a little bit kind of bored and unhappy, and ‘Let’s do something, kill some people, kill me, I don’t care. Let’s do some shocking stuff!’” 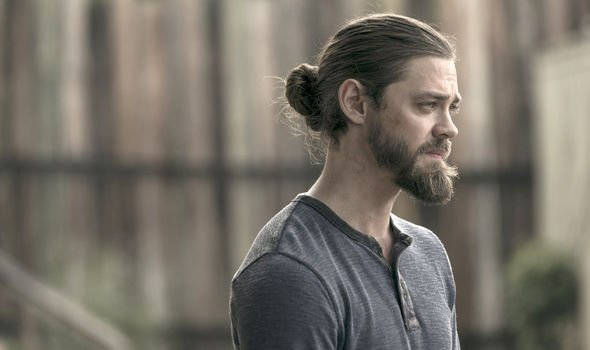 The star from Chelmsford added: “I wanna be a part of the shock and the horror and what makes the show great. I’m happy with it.”

He said his death harked back to the horror of The Walking Dead and hailed Jesus’ final showdown as “epic”.

The sequence was shot on a soundstage and had a cinematic quality to it much like horror films from the 70s with the cemetery and the mist.

Some of the scene was also shot in a field which the crew flooded with smoke to create a creepy aura. 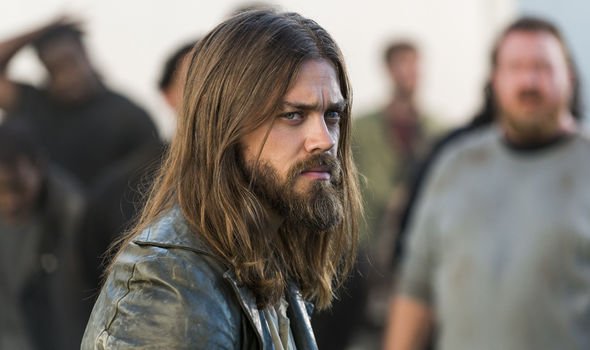 Payne said: “I just love how unexpected it is and hope the audience aren’t too mad at the show for doing it.

“I think it’s a good story turn, to make the Whisperers as dangerous as they are.”

So, it looks like the decision to leave The Walking Dead was down to Payne who felt creatively his character was getting stale.

Jesus is still very much alive in Robert Kirkman’s original Walking Dead comics, marking another divergence from between the source material and the show.

After leaving The Walking Dead, Payne has gone on to find success as the troubled profiler and NYPD consultant Malcolm Bright in FOX’s Prodigal Son.

The role has propelled him into the spotlight as he stars opposite Welsh actor Michael Sheen, who portrays his serial killer father Martin Whitly.

Prodigal Son has already got the green light for season two after proving to be a success.

In an interview with Express.co.uk earlier this year, Payne said he was happy with leaving the show and felt it had been a positive outcome and experience.

He said in a “weird way”, leaving The Walking Dead had worked out for him and allowed him to pursue other projects including Prodigal Son.

The Walking Dead is streaming on AMC and FOX UK now