Virgin River will officially be coming back next month on Netflix, according to the show’s stars. Here’s what Jack Sheridan actor Martin Henderson revealed about its return and when it’s back. 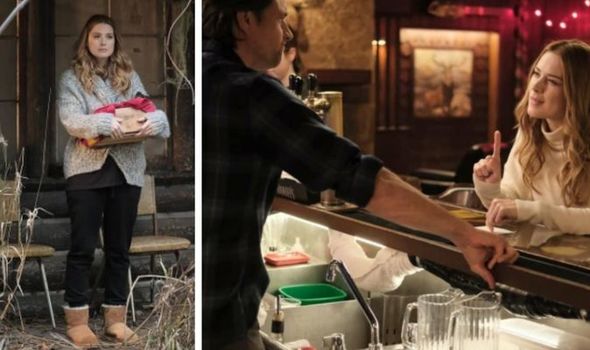 When is Virgin River season 2 released on Netflix?

After much anticipation, Netflix has finally confirmed Virgin River season two will be landing on the platform in November.

The official release date for the outing is November 27, which was confirmed in a video from Henderson and Mel Monroe star Alexandra Breckenridge.

“For a small town, Virgin River has its fair share of drama — and Mel Monroe is often in the middle of it.”