Gustaf Skarsgård has played the role of Floki since season one of Vikings in 2013. Ever since he made his debut on the show, fans have been curious to know more about Floki and if he is based on a real person. Express.co.uk has everything you need to know,

Is Floki a Norse God?

Vikings creator Michael Hirst has blended historical fact and myth with fiction to tell the story of Ragnar Lothbrok (played by Travis Fimmel) and his sons.

Many of the characters in the series are loosely based on real Viking figures or entirely fictional characters for dramatic purposes.

Floki is loosely based on Hrafna-Flóki Vilgerðarson, the first Norseman to intentionally sail to Iceland.

In Vikings season five, part two, Hirst stuck close to the history books and Floki did set sail to Iceland. 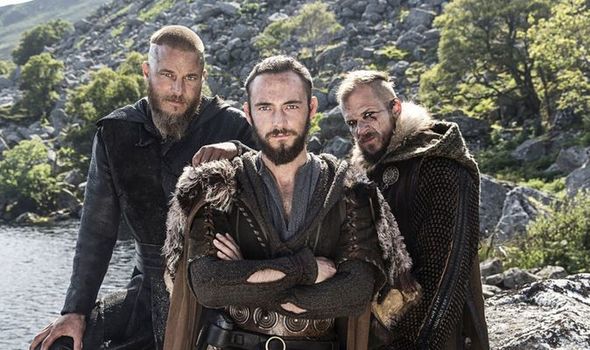 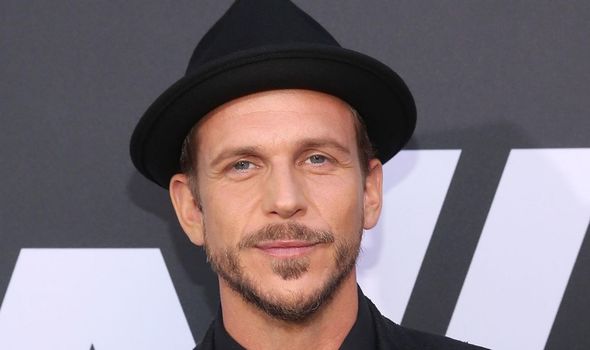 However, Floki soon found himself trapped in a cave after believing he found Asgard, a location associated with the Norse Gods.

However, while inside the cave, he was caught in an avalanche and it unknown if he survived.

He has not been seen since and in part one of season six, Ubbe (Jordan Patrick-Smith) and his wife Torvi (Georgia Hirst) were searching for him.

Floki’s disappearance in Iceland is not believed to have happened in real life.
In Vikings, Floki is a boatbuilder, trickster and the eccentric friend of Ragnar Lothbrok (Travis Fimmel). 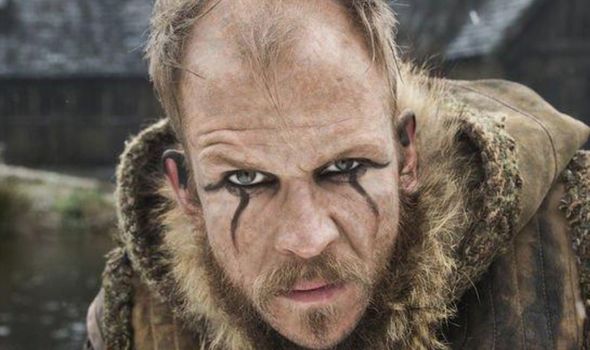 As a pagan and worshipper of the Norse God’s, he was very anti-Christian and even went as far as to kill the former Christian monk Athelstan (George Blagden).

Floki actor Skarsgård has previously stated he believes Floki considers himself to be a descendant of the Viking God Loki.

Loki is a Norse god, who is described as a shapeshifter, often assisting the Gods then turning against them.

In the Poetic Edda, he is described as the “trickster God” and is mentioned in other traditional sources such as the Prose Edda and Heimskringla, written in the 13th century by Snorri Sturluson; the Norwegian Rune Poems, in the poetry of skalds, and in Scandinavian folklore 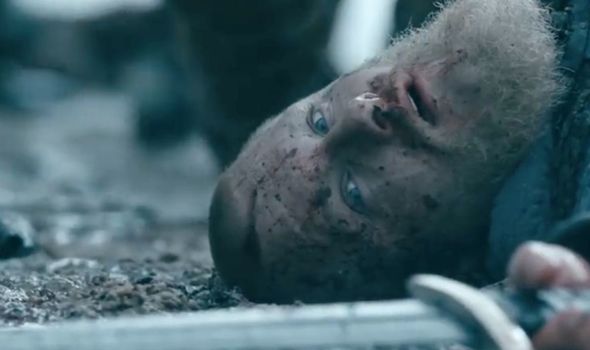 However, many Vikings fans believe Floki may be a reincarnation of the Loki.

Fans often point to the torture and imprisonment of Floki in season four of the show, which is similar to the Norse tale The Binding of Loki, where he is held in captive by the gods after killing Odin’s son.

Floki was held as a prisoner after killing one of Ragnar’s most trusted men Athelstan.

Fans have been sharing their theories about Floki on Reddit.

SillyBronson shared: “I think he’s very definitely supposed to represent Loki. In fact, in an early episode, Bjorn points out the similarity of their names.

“Floki himself references the snake torture thing, and I feel that Ragnar used it as an intentionally ironic punishment.”

Another user wrote: “Loki himself, no. Very much devoted to him, definitely.”

“He is smart, curious and a fierce warrior. He also closes his right eye constantly.

“There is a scene in the first season, which you have Ragnar sitting on a boat with his right eye closed and with a raven on his left shoulder.”

Speaking to TV Line in 2019, Ludwig said: “I believe so. I believe that’s a very interesting one.

“I think the purpose of that character is left up in the air.

“But their beliefs and their spirituality was very prominent, so in the context of the Viking world it’s very plausible that’s who he is.”

Ludwig continued: “If there’s any specific scene that would hint to that, it would be when the Seer licks Floki’s hand, as opposed to the other way around, which is what we’ve seen up until then.

“For any fervent Vikings fans, that would mean a lot to them, I think if they were reading into it.”

Fans will have to wait until Vikings season six, part two returns later this year to find out more about Floki.