Vikings has now come to an end and the historical drama continues to leave fans with many questions after season six. The series includes characters based on real-life historical figures, such as Ragnar Lothbrok (played by Travis Fimmel) and his sons. Erik (Eric Johnson) played a huge role in the final season, but fans are confused as to whether he was based on the real Erik the Red.

Is Erik supposed to be Erik the Red?

Vikings season six introduced the Viking Erik Thorvaldsson who was considered to be an outlaw in Kattegat.

However, he helped save Bjorn Ironside (Alexander Ludwig) from near death and he continued to act like a warrior.

He knew about the Rus Vikings and was able to aid Bjorn in the major battles, but he also had a dark past.

Erik was known to have worked in the slave trade and he had sold Ingrid (Lucy Martin) in the past.

Ingrid, who was a witch, went on to punish Erik by blinding him and she later came up with a plan to kill him. 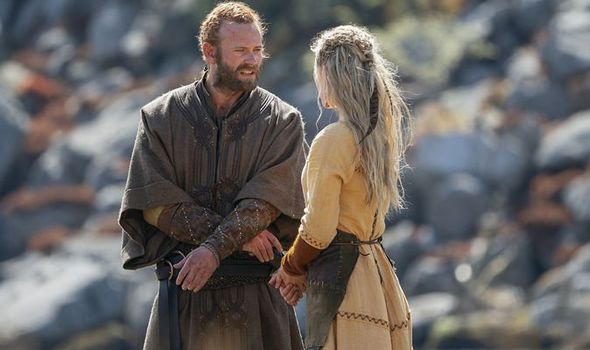 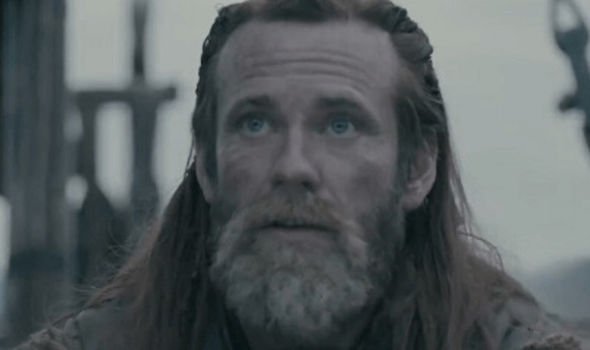 He was keen to be in a relationship with Ingrid so he could control her, but she was able to take all the power away from him.

Erik suffered a terrible fate when another slave stabbed him with a pitchfork as part of Ingrid’s plan.

Fans have been wondering if his character was based on the real-life Erik the Red – a Viking warrior – and they have taken to Reddit to discuss.

One said: “While watching it I was pretty sure he was going to end up being Eric the Red and would have a son named Leif.

“But then he dies and doesn’t have any children that I remember? We know Leif is gonna be in Vikings Valhalla so is this just a random Eric and not Eric the Red?” (Sic). 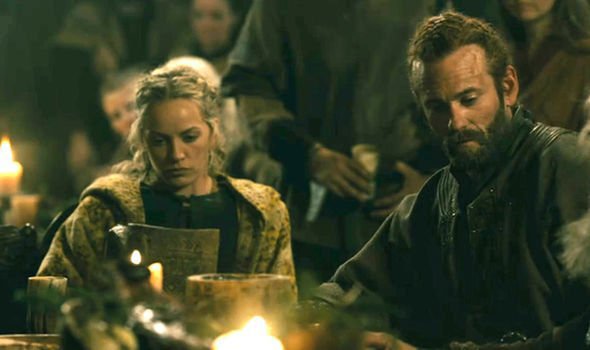 While some believe Johnson’s character was based on Erik the Red, others felt it was simply a common name at the time.

One added: “I think they were going to make it him but then changed their mind because of the new Viking’s Valhalla show which will have Eric The Red in it.”

Another said: “I was expecting him to be Eric the Red but I don’t think so because of what they did with his character.

“Maybe he was supposed to be Eric the Red but they changed their minds. It doesn’t make sense for Eric the Red to not be an explorer.”

The real Erik the Red was a Viking explorer who founded the first settlement in Greenland. 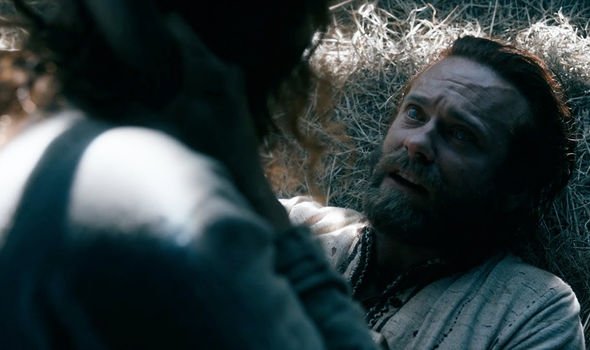 He is believed to have earned his nickname due to the colour of his hair and beard, which was portrayed in Vikings.

One of his sons was in fact Leif Erikson, who went on to become a famous Icelandic explorer.

The real Erik died aged 53 in Greenland during an epidemic that killed many others during the winter.

Fans have suggested Erik the Red will feature in the spin-off series, Vikings Valhalla, which is due to air on Netflix.

One said on Reddit: “Valhalla takes place 100 years after the end of this series, so it wouldn’t have made any sense for him to be Erik the Red unless he 1) didn’t die and 2) lived to be old as s*** and had Leif when he was like 90-100 years old.

“There are a ton of similarities though, such as the exile and slave trading. But I’m not sure what they were thinking trying to place Erik the Red in this timeline.”

Some casting has already been announced for the upcoming Vikings Valhalla, and Erik’s son Leif will be played by Sam Corlett.

Currently, no-one has been cast to play Erik the Red, but hopefully more will come to light about his role soon.

Filming for the spin-off series began in October 2020, with Vikings showrunner Michael Hirst acting as an executive producer.

Vikings is available to stream on Amazon Prime Video now.