The Umbrella Academy season two came to an end on Netflix with a dramatic finale, which saw the Hargreeves head back home. However, there was a new enemy waiting for them there in the form of the Sparrow Academy – but who exactly are they and what do the comic books reveal?

Who are the Sparrow Academy?

WARNING: This article contains spoilers for The Umbrella Academy season 2.

Season two of The Umbrella Academy has been released on Netflix for fans of the comic book series to enjoy.

The latest outing saw the siblings transported to 1960s Dallas as they dealt with a new apocalyptic threat.

This time they succeeded in stopping it and were able to travel home to the present day in the final episode.

Although as soon as they stepped back into the townhouse, there were some big changes to be seen. 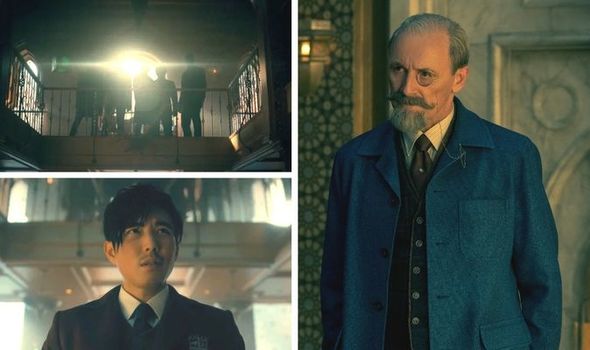 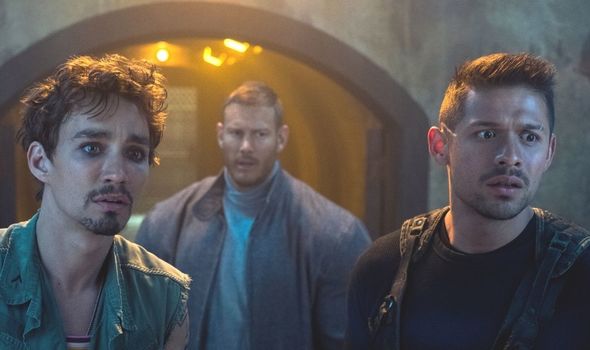 Firstly, a portrait of the deceased Ben Hargreeves (Justin H. Min) was hanging over the mantlepiece.

Then their father Reginald Hargreeves (Colm Feore) stood up, revealing he was also still alive in this timeline.

In the final few moments, he revealed this was not their home but instead the basis of the mysterious Sparrow Academy.

Viewers got a quick glimpse at the shadowy figures who are seemingly lead by Ben after he asked “Dad, who the hell are these a******s.” 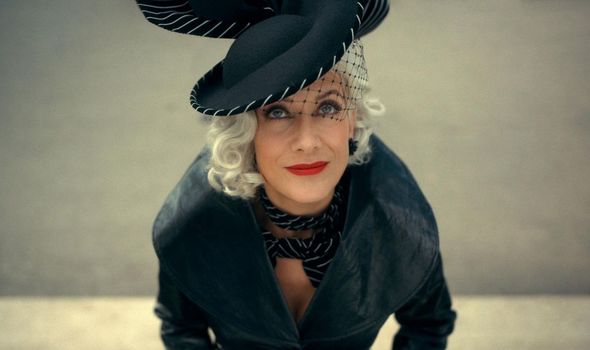 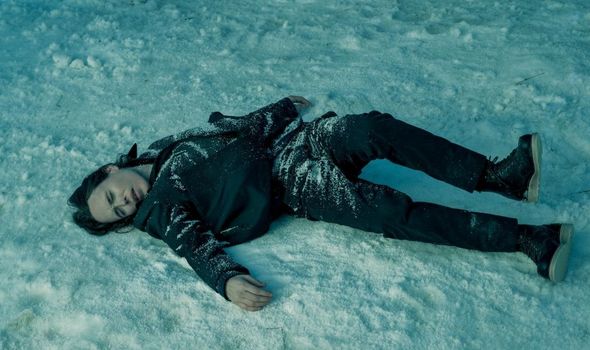 The finale set up them to play a huge role in a potential season three, leaving many viewers to wonder who exactly they are.

While not anything specific has been revealed about the new team yet, there are a number of clues to unpick.

As fans of the show will remember, at the start of season one, it was revealed how 43 women around the world gave birth at the same time.

Viewers had so far been wondering what happened to the other 36 children who had not been raised by Reginald.

Now it seems the Sparrow Academy could be the answer to this unresolved question.

This is especially the case after Lila (Ritu Arya) was revealed to have her own powers in the finale as well, proving the seven siblings are not the only ones.

The Sparrow Academy have not yet been name-checked in Gerard Way’s comic book series which inspired the show.

However, a mysterious group with powers did appear at the end of Hotel Oblivion.

They were known as a group of special people called the Sparrows who were clothed in red and introduced to save the Hargreeves siblings.

What’s more, Way has announced the fourth volume of his comics will be called the Sparrow Academy.

He told Forbes: “[It] deals with a very big reveal in the Umbrella Academy universe, something that had been secret for a long time.

“And our siblings learn a lot about what was happening behind the scenes, as well as discovering the true nature of some characters that have been with them since the beginning.

“The series finally starts to answer the question: ‘What about the other babies born on that day, in that moment?’

“The Umbrella Academy siblings are not alone in the world anymore.”

Showrunner Steve Blackman also teased what role they will have in the upcoming season three.

He told Inverse: “I will only say this given the fact that some of this is in the graphic novel but they are new people.

“They’re not our characters. They are different people, and that’s all I can really say.

“It’s gonna be very complicated for the Umbrella Academy siblings.

“They don’t have their home anymore, their father is alive and well – which he shouldn’t be – so needless to say there will be more destructive family madness.”

The Umbrella Academy season 2 is available to stream on Netflix now.