TOWIE stars Amber Turner and Dan Edgar let the world know they're back on as they snogged in Ibiza yesterday.

Their kiss came after Amber, 25, was spotted getting hot and heavy with hunky businessman Ed Crossan on board a yacht last week. 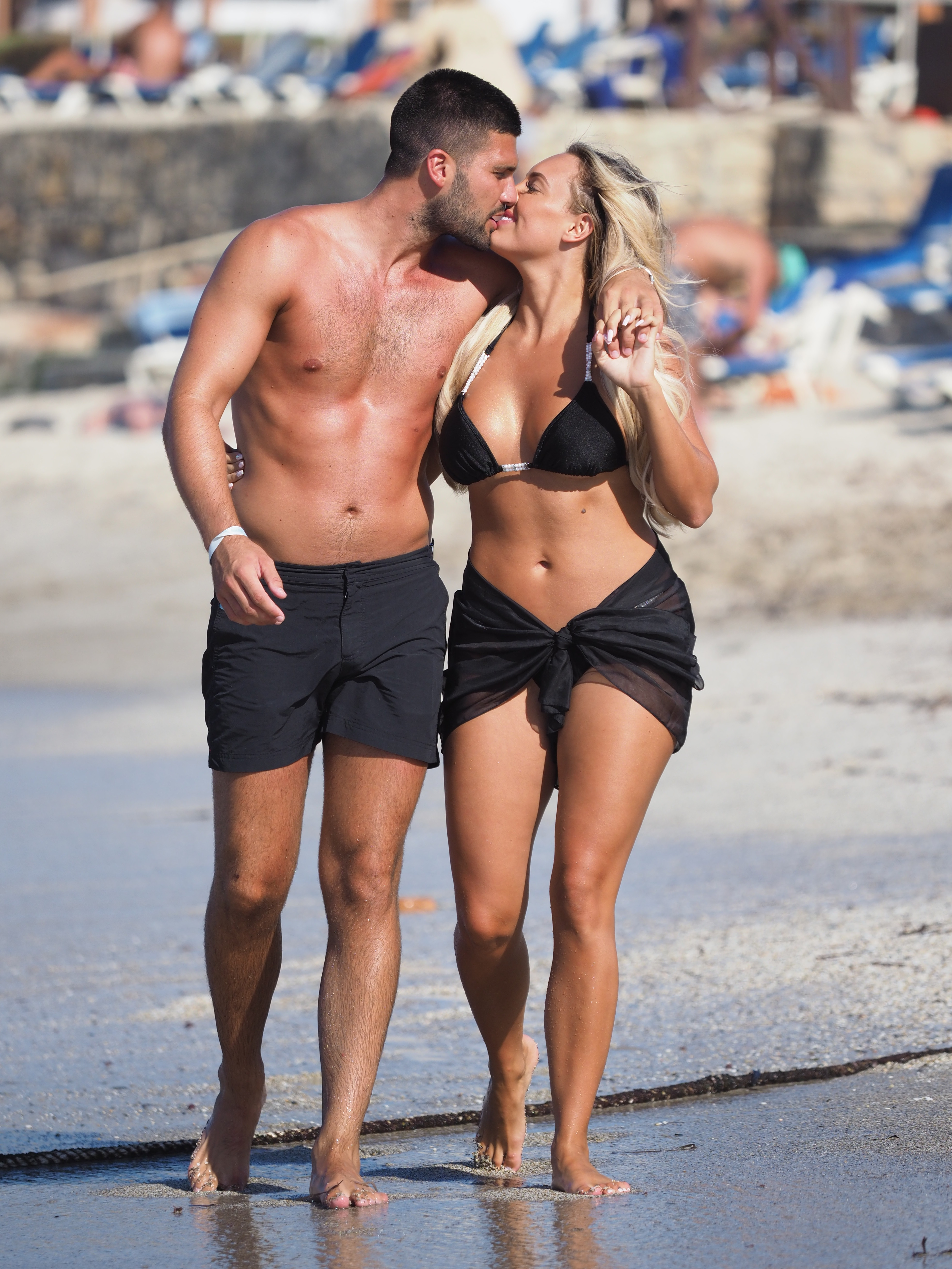 Amber and Dan's reunion will certainly come as a surprise to fans given that The Sun Online revealed he flew out to Ibiza with on/off partner Chloe Sims last Thursday.

But it seems Dan couldn't help his feelings for ex Amber as the pair kissed and made up in front of their fellow holiday-makers.

Amber – who wowed in a thong-fit bikini – was seen wrapping her arms around the hunk.

And the romantic displays didn't stop as the pair walked along holding hands after their dip. 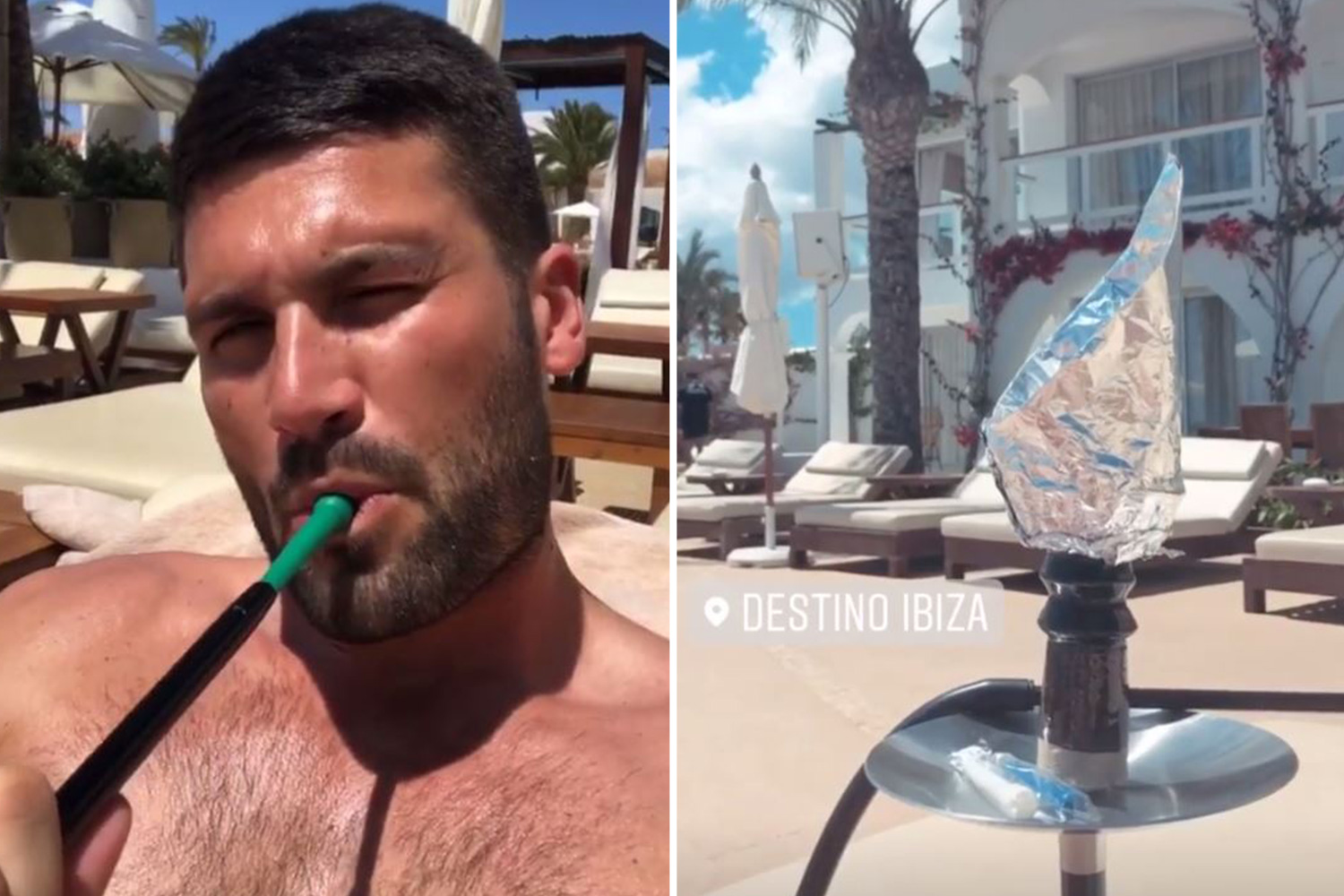 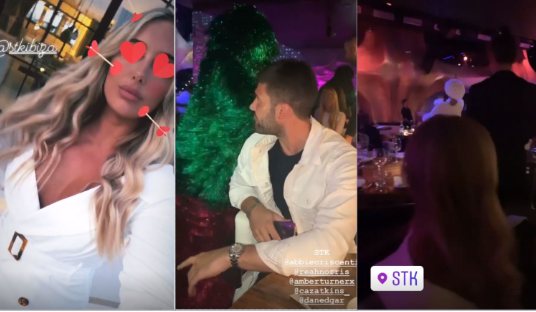 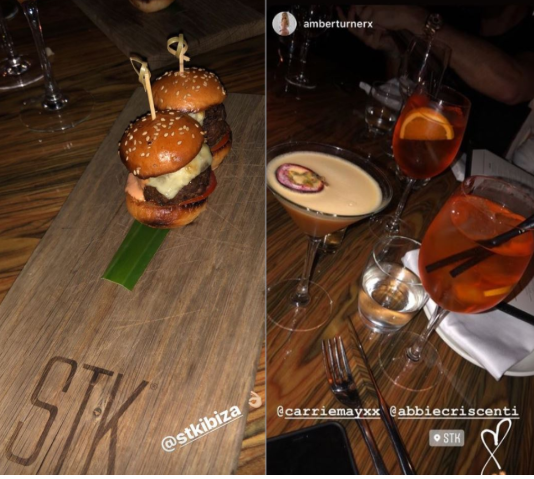 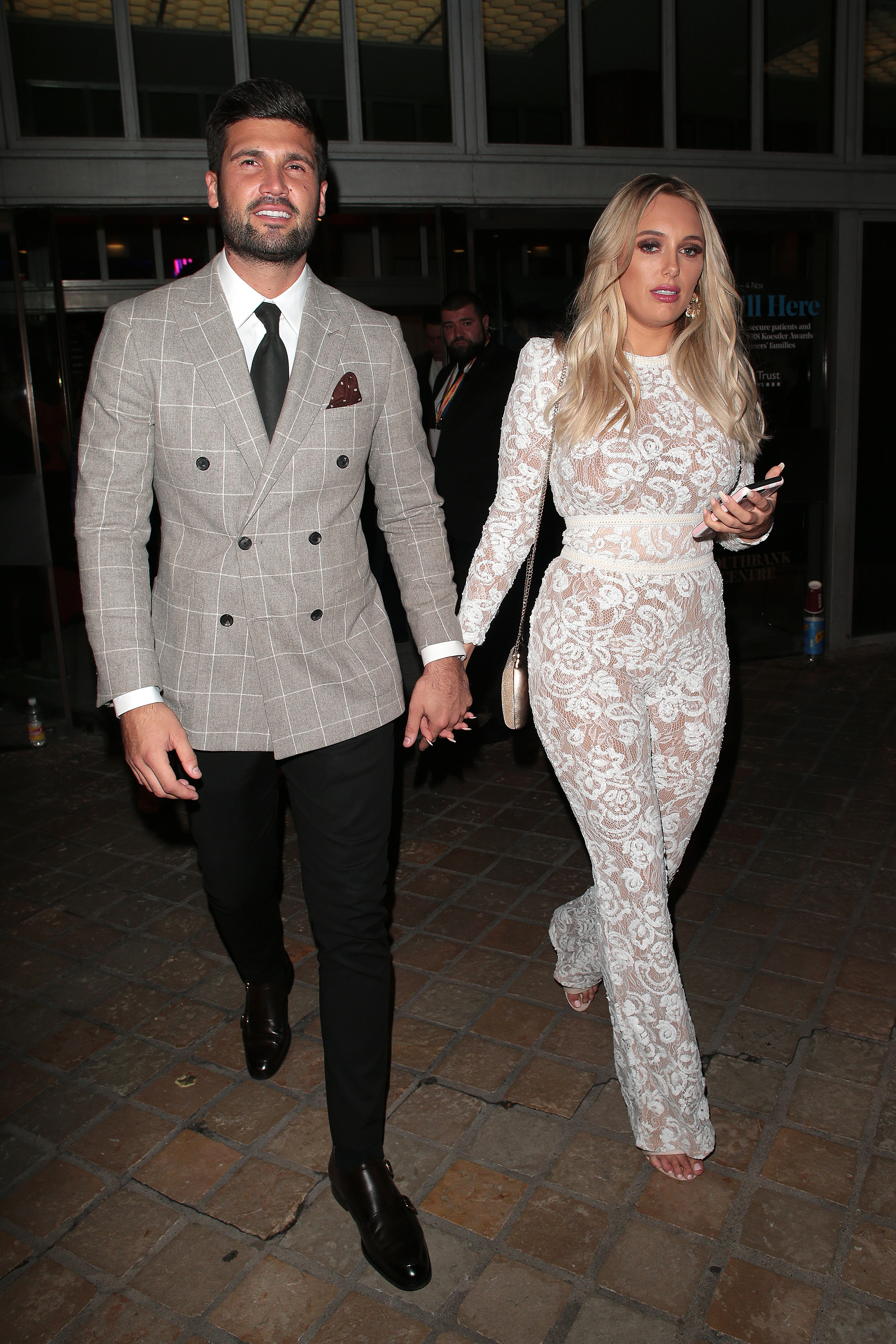 It's the first time the pair have been seen together since Amber made a brief return to Towie earlier this month to give Dan a piece of her mind.

The blonde confronted her ex over his treatment of her – revealing that he'd been sleeping with her after beginning a relationship with Chloe in Thailand.

Dan was left speechless after his showdown Amber, who stormed out in tears after branding him "pathetic" and a "liar".

Drawing a line under their relationship she said: "I can never get back with you. 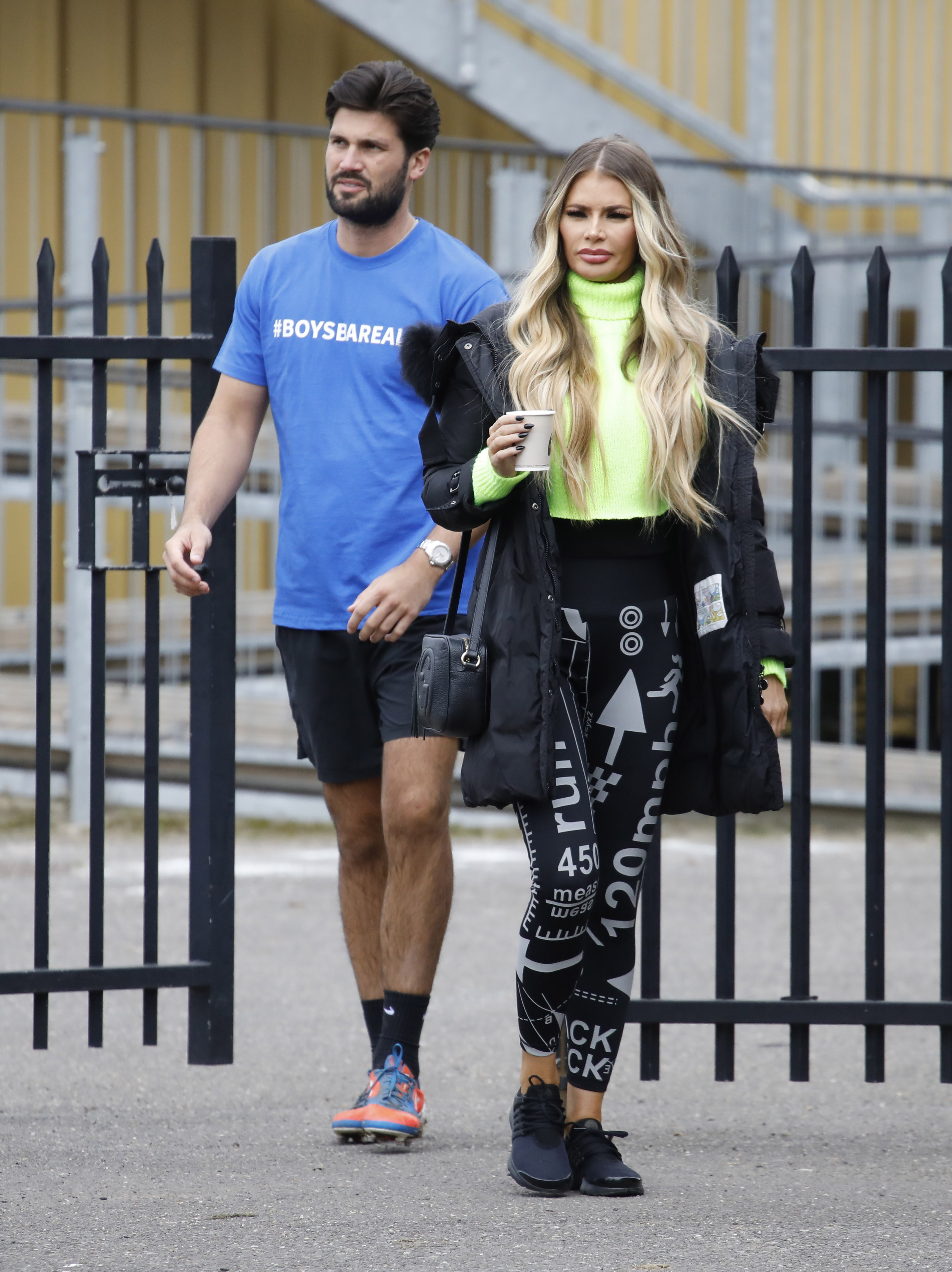 "You can never be faithful to anyone. Good luck with your life," before storming out.

Meanwhile, Sunday night's Towie finale saw Chloe, 36, confess her love for Dan. She added that the commitment-phobe had "broken her heart" by seeing Amber behind her back.

A source previously told us that the mother-of-one was desperate to work things out with Dan, explaining: "Chloe’s head over heels – she’s telling people she hasn’t felt like this about a man since Madison’s dad.

"She’s obsessed with Dan, in a good way, and wants to spend all her time with him. She thinks it can work between them."

And it looked as though Amber had moved on from her ex for good after getting cosy with new man Ed on board a yacht last week.

The businessman couldn't keep his hands off of the bikini-clad blonde as he copped a cheeky feel of her bum before leaning in for a smooch on the luxury vessel.