While Top Gear fans wait for the newest season to arrive on BBC One later this year, or even next year, many have been indulging in the classic episodes which feature the original presenter line-up. Jeremy Clarkson, Richard Hammond and James May’s series have been available to watch at leisure on Netflix. However, subscribers have now found out the streaming giant has removed Top Gear UK from their system and understandably, fans are not happy.

Car fanatics were left in uproar after logging on to find Top Gear was no longer available to watch.

Taking to Twitter to comment, one said: “Why was I halfway through the #TopGear special when it got removed. I didn’t sit through part one to have to watch part two on a YouTube screen with the quality of a Nokia brick.”

“I have never felt so sad in my life, for some reason Top Gear is gone from Netflix!!!” Another said.

Someone else wrote: “Whyyy have you removed top gear off UK Netflix?” 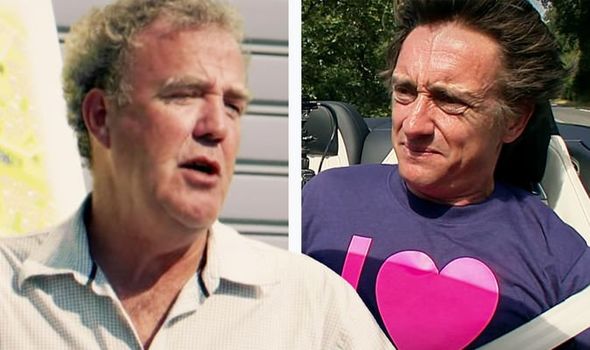 One fan commented: “Please @netflix @NetflixUK re-add them all and bring it back to glory as this was the only place where you can watch Top Gear anymore. So disappointed, please save the day!”

It seems after immense social media pressure, Netflix returned the episodes, but not all.

“First happy day in a while, only for it to be ruined by Netflix taking off all the Top Gear specials I wanted to watch,” wrote and then added: “I don’t believe it, they’re back!”

Express.co.uk has reached out to Netflix for an explanation. 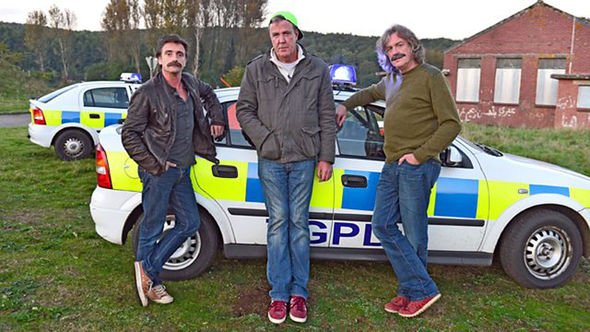 The episodes are from the good old days, when the show aired on BBC Two.

They were presented by Jeremy, Richard and James before the trio left for Amazon Prime.

The latest series of Top Gear, which is now hosted by Paddy McGuinness, Chris Harris and Freddie Flintoff is currently being filmed.

Paddy teased fans about when the next instalment will be returning to television screens. 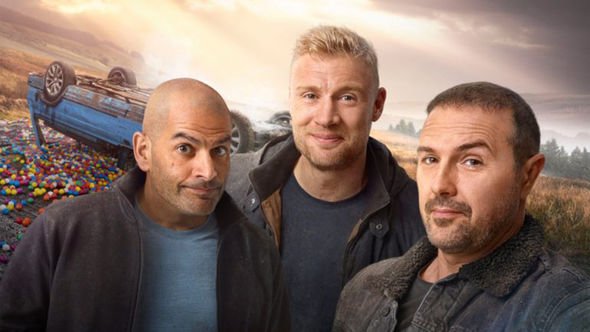 Earlier this month, he took to his Instagram account and shared a picture of himself and his fellow co-stars posing in racing gear.

Using a FaceApp, the host transformed himself, Chris and Freddie into female versions of themselves.

By ending the caption with a teaser of when the show will return, viewers won’t have to wait too much longer.

Fans are excited to see the next series: “Can’t wait to see that episode to find out why,” one said in response.

“When will new series of top gear be on in UK? Cannot wait. U 3 r the best thing that ever happened to top gear,” [sic] a second asked.

“I got all excited then thinking a new top gear was on its way with a female cast,” someone else wrote.