THE Wanted's Tom Parker has shared adorable new snaps of his newborn son Bodhi as he continues his brain tumour fight.

Tom, 32, is battling a terminal brain tumour after being diagnosed with stage 4 glioblastoma and the couple described their new son as "light at the end of our tunnel".

In a second snap, Bodhi is pictured clutching a small heart-shaped toy close to his cheek.

The sweet photos melted the hearts of many fans, with one writing: "Mini Tom. ❤️." 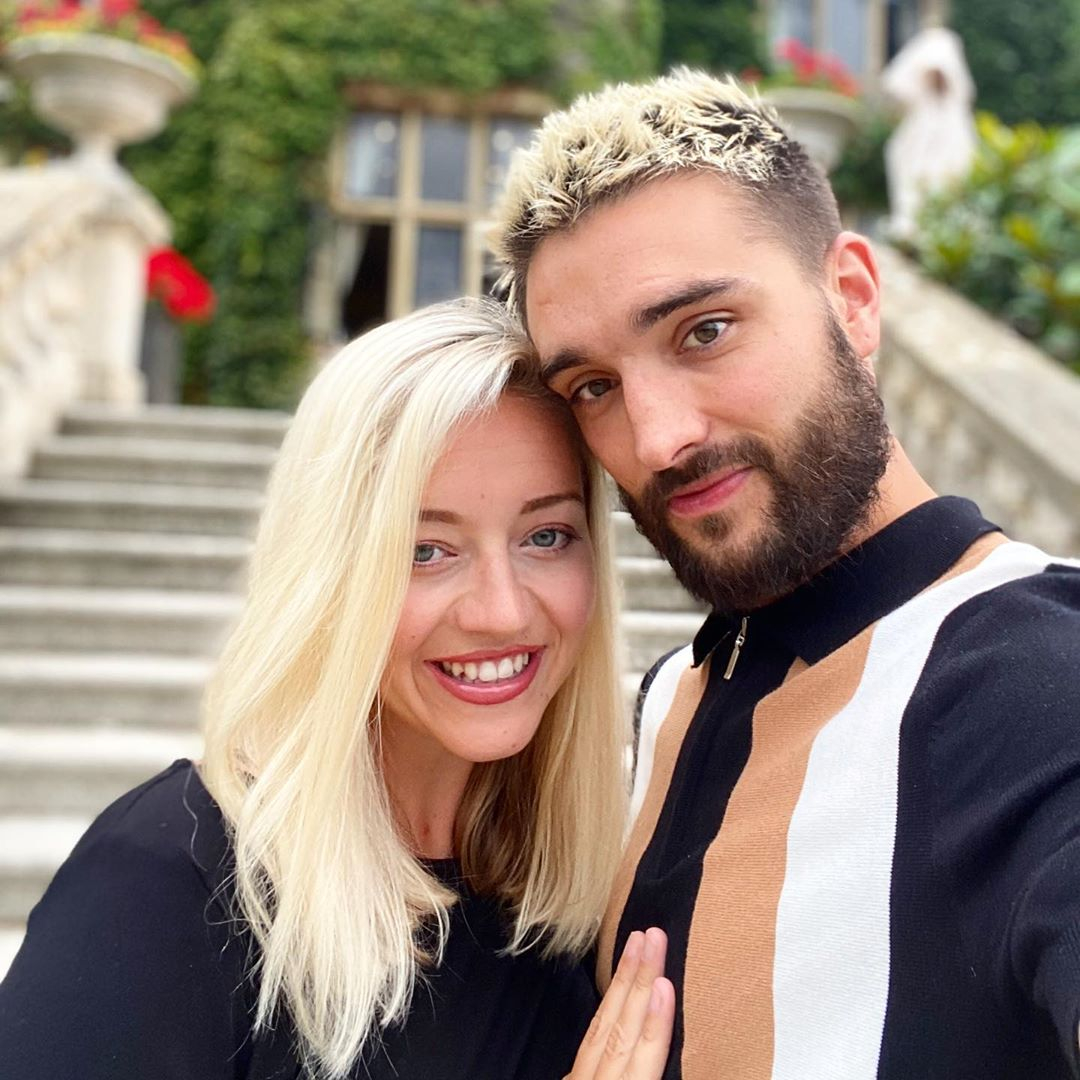 A third added: "Unreal what a beautiful lad ❤️."

Kelsey, 30, gave birth to their second baby in October but Max George accidentally revealed Tom's baby news when he congratulated the couple on ITV's Lorraine. 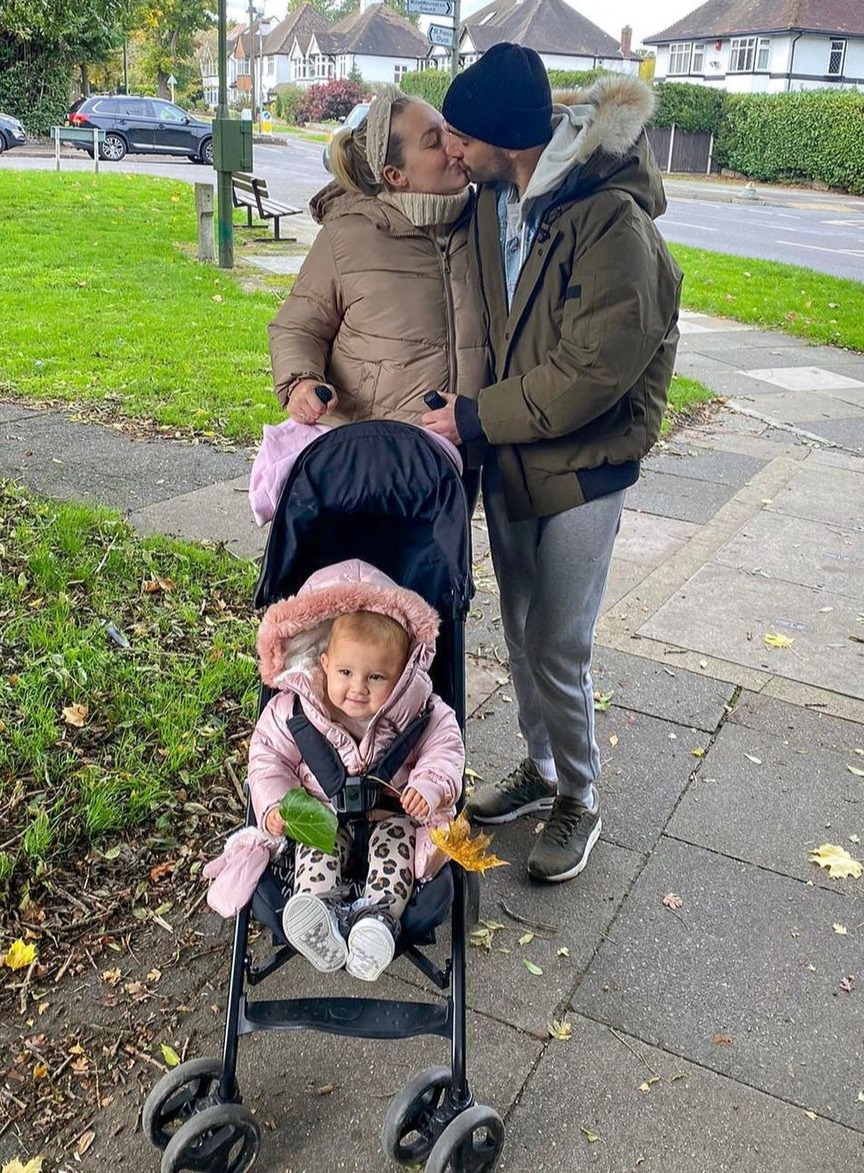 He added: “Kelsey gave birth to their second child last week, so, yeah, he’s a fighter, Tom will be alright.”

The couple opened up about their tough year and how they chose the name Bodhi because "it goes perfectly with our situation right now".

Bodhi is a younger brother to 16-month-old Aurelia and is already proving to be a lot different to his older sister.

"He is the perfect baby – especially compared to having Aurelia first. I barely even know I’ve got him,” Kelsey told Ok! 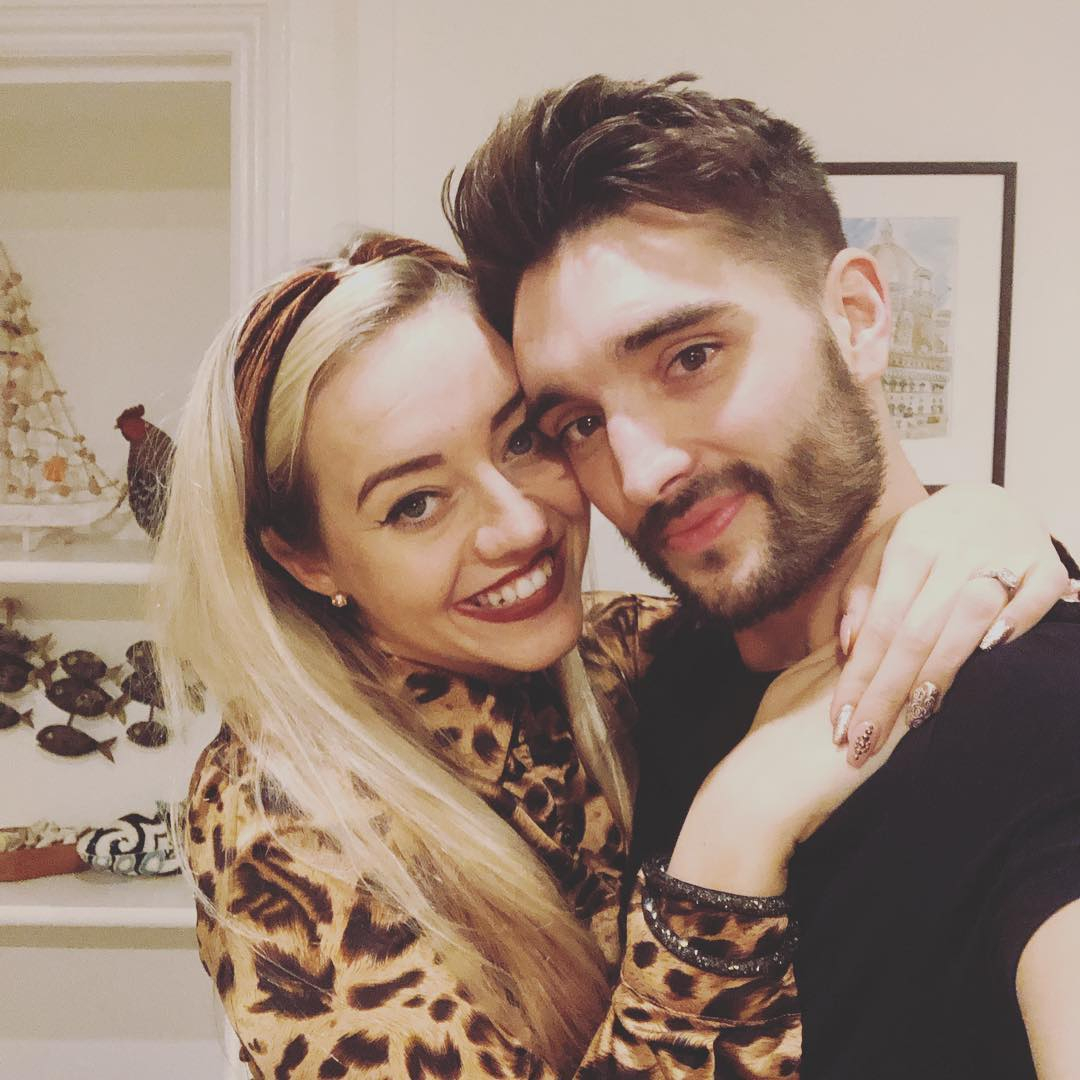 Tom added: “He’s so chilled. He’s so different to Aurelia – she was always very active.”

The unique Sanksrit means enlightenment and ties into the Buddhist belief of spiritual awakening and freedom from the cycle of life.

"So it just goes perfectly with our situation right now. He’s the light at the end of our tunnel," Kelsey explained.