AN ACTOR who played roles in Peaky Blinders and Emmerdale died alone just hours after being sent home from hospital, an inquest has heard.

Toby Kirkup, 48, was admitted to Huddersfield Royal Infirmary on August 29 after he had been experiencing chest pains and a tingling sensation in his arms. 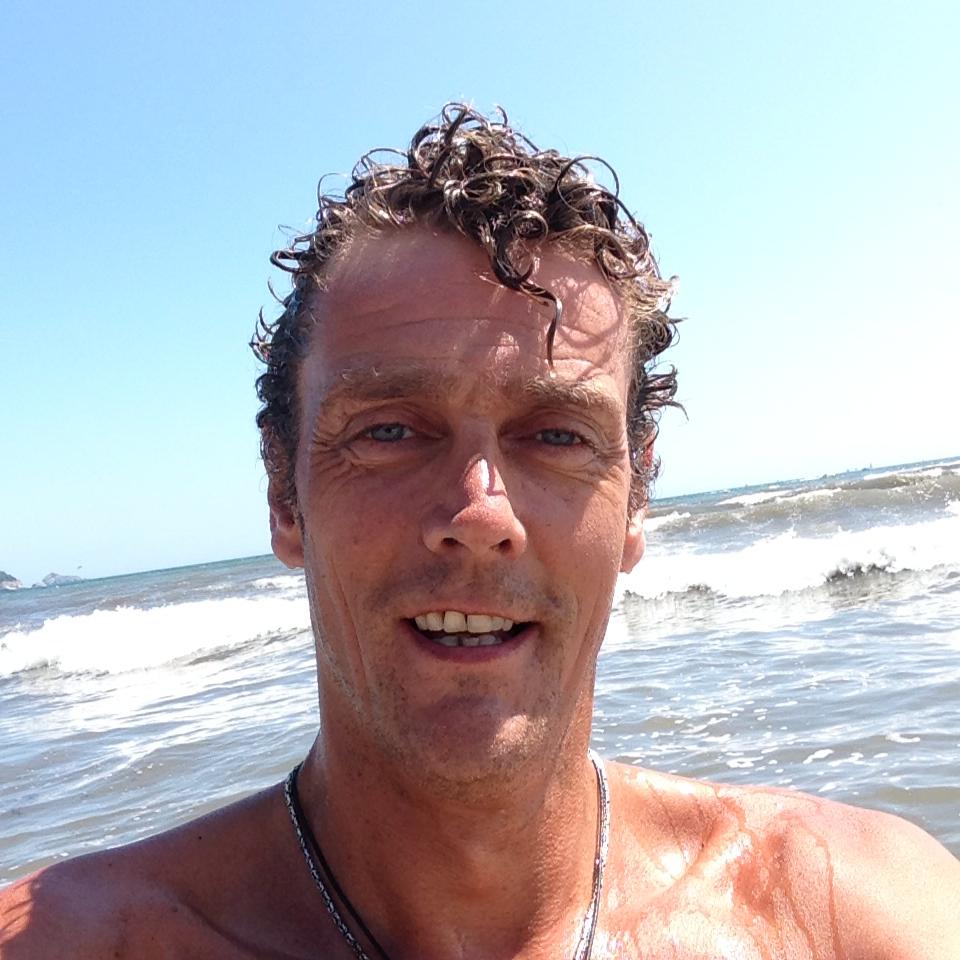 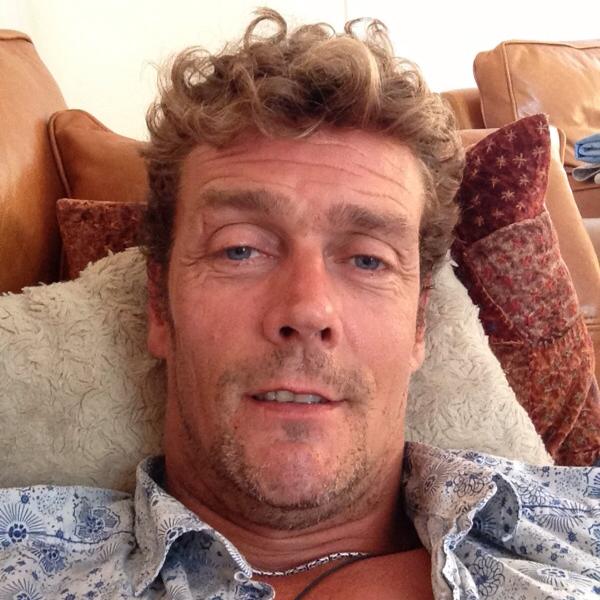 Doctors diagnosed him with gastritis and he was sent home back to Titanic Mills in Slaithwaite.

But later that afternoon his condition worsened, with him beginning to vomit before he eventually suffered a cardiac arrest, Bradford Coroner’s Court heard.

A post mortem established that his death was a result of natural causes – but his family have had concerns about his treatment.

The hearing has been adjourned until September 30.

Friends and family have been paying tribute to Toby as "always pleasant, polite and friendly" and "always lovely to speak to”, reports Yorkshire Live.

He had studied drama at the University of Huddersfield and worked as a writer, stagehand, TV presenter and actor.

He played the part of a police officer in BBC’s Peaky Blinders, as well as featuring in Emmerdale and Channel 4's The Mill.

He also was a big fan of Shakepearean roles and most recently took part in productions of Richard III and Henry V for the Manchester-based Ragged School Drama.