THIS Morning's Dr Zoe Williams has revealed she has given birth to her first child with boyfriend Stuart McKay.

The 41-year-old, the resident doctor on the ITV show and a former star of Gladiators, was bombarded with congratulations from her celebrity pals. 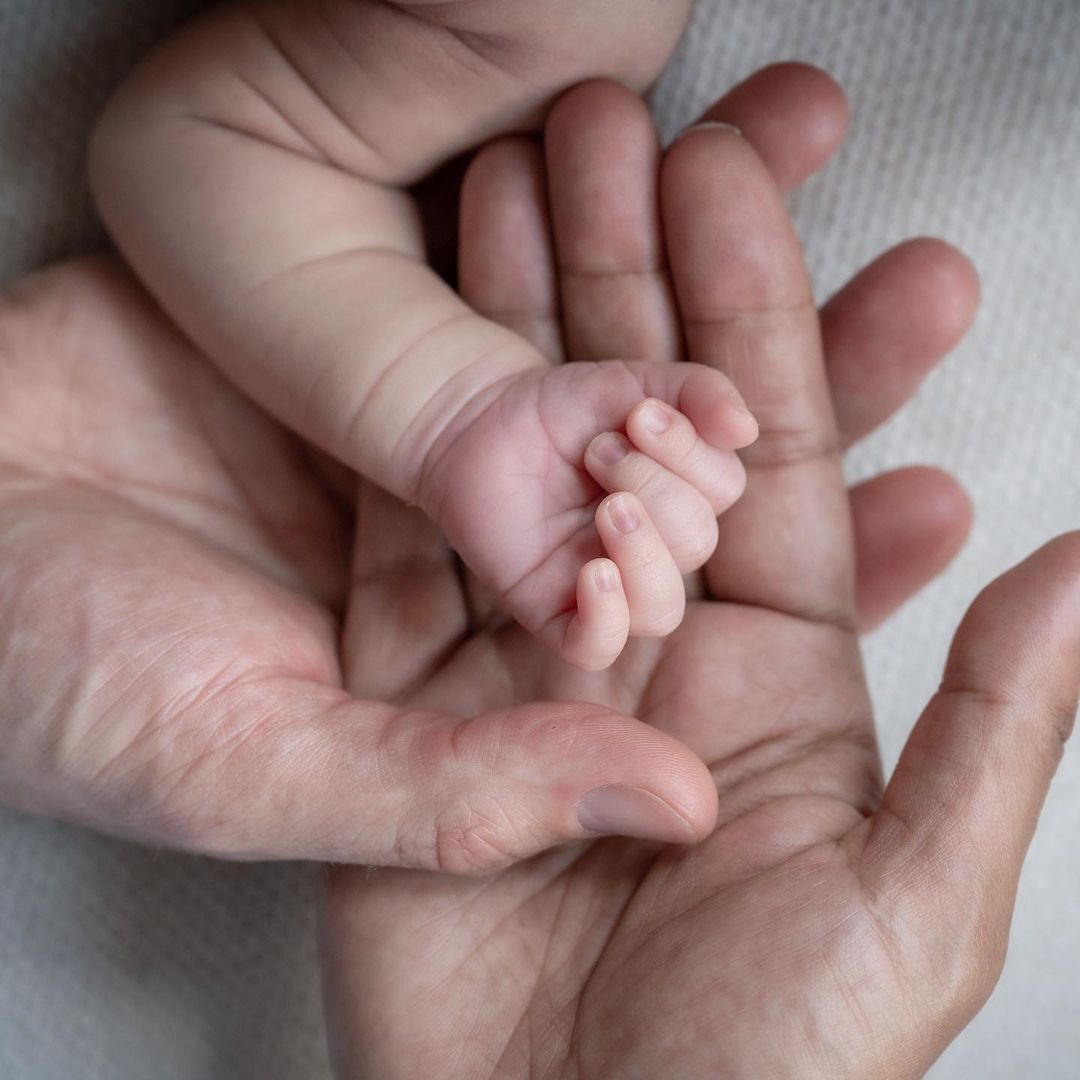 She posted the news on Instagram alongside a picture of the tot's hand alongside Stuart's and her own.

Zoe wrote: "So delighted to announce that baby Williams-McKay has arrived and we are all safe, sound and doing great.

"We are taking a week away from social media to enjoy our newborn love bubble but I promise to share all the details once I’m back online next week ❤️."

She was quickly congratulated by fellow doctors Emily Andre and Ranj Singh as well as This Morning's stand-in hosts. 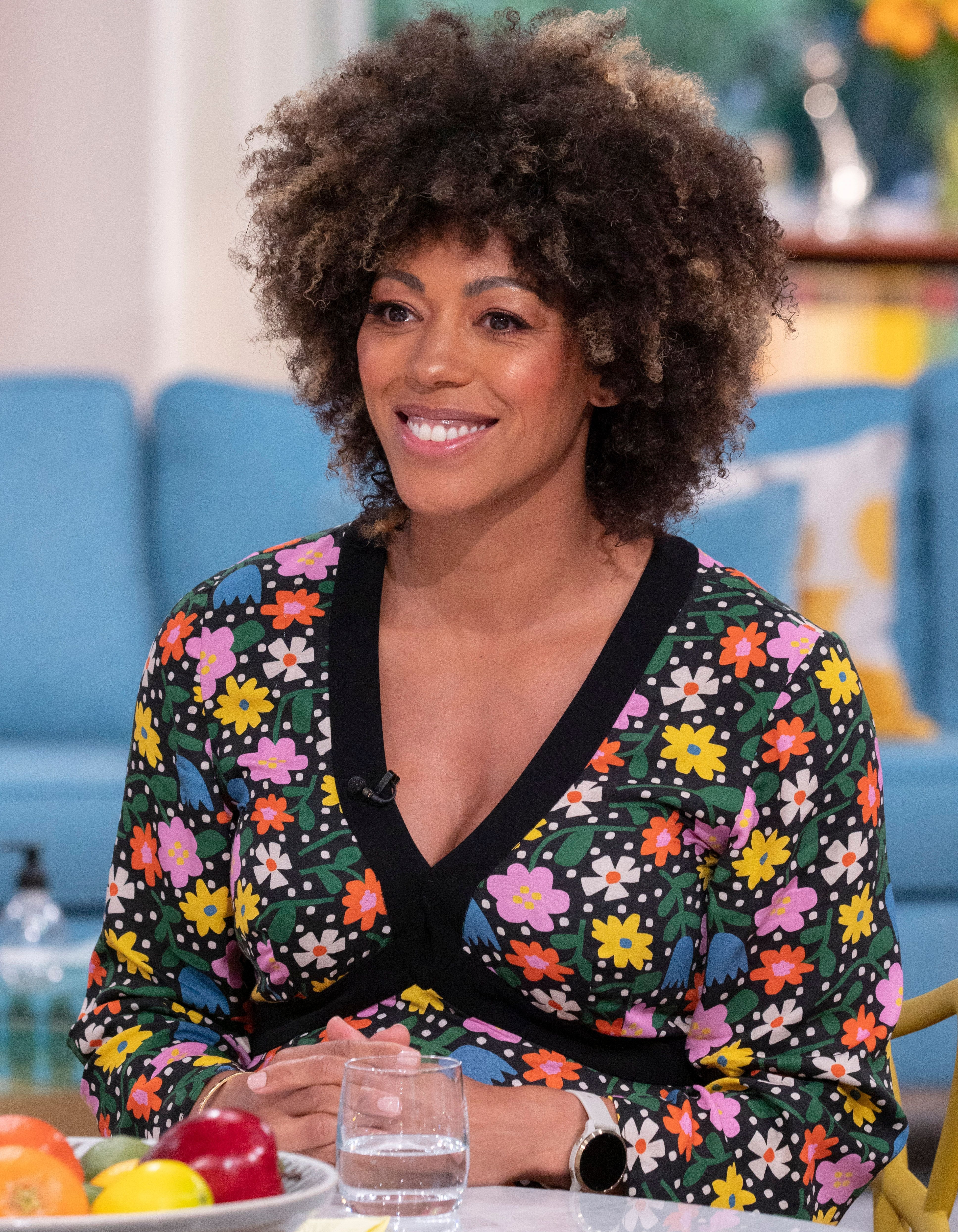 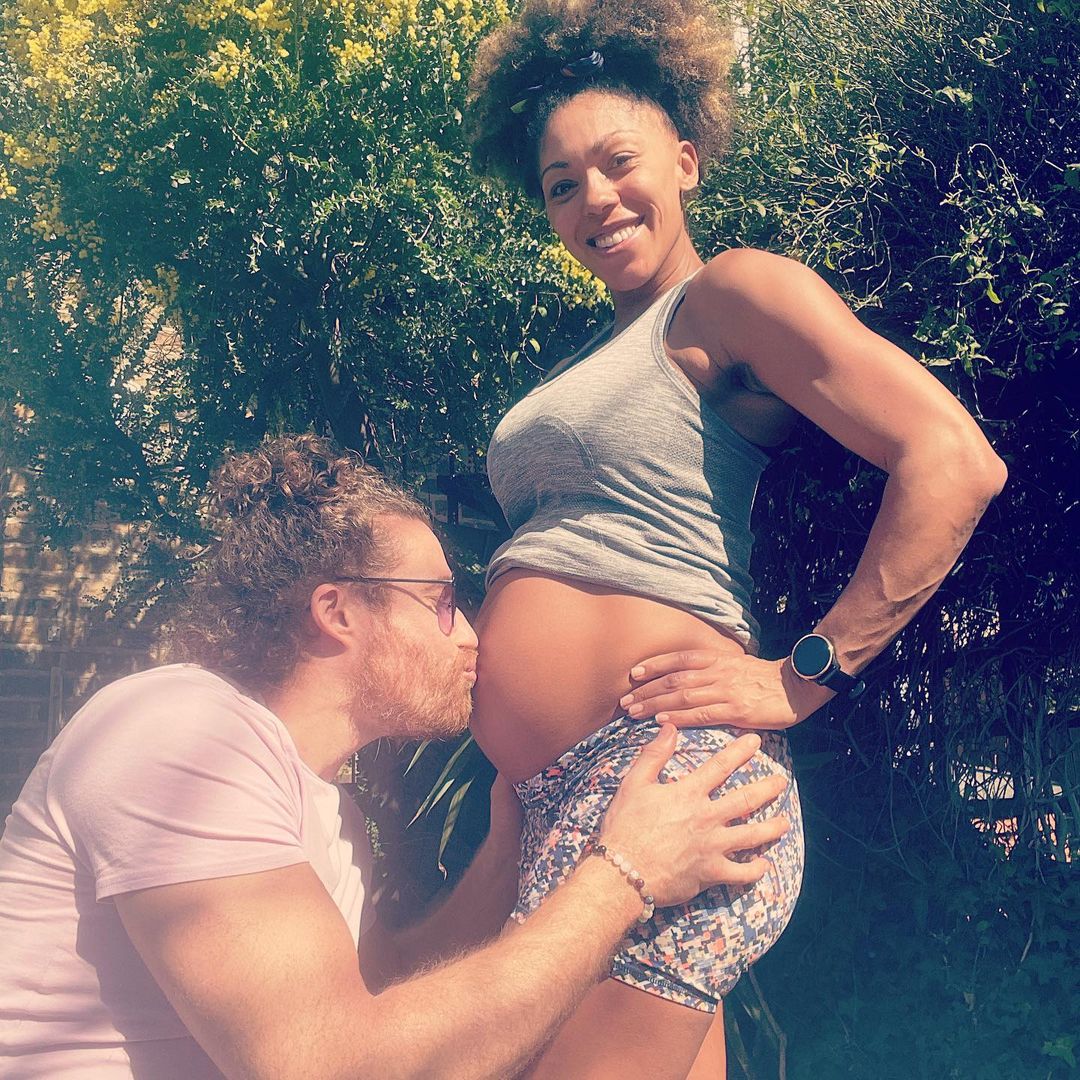 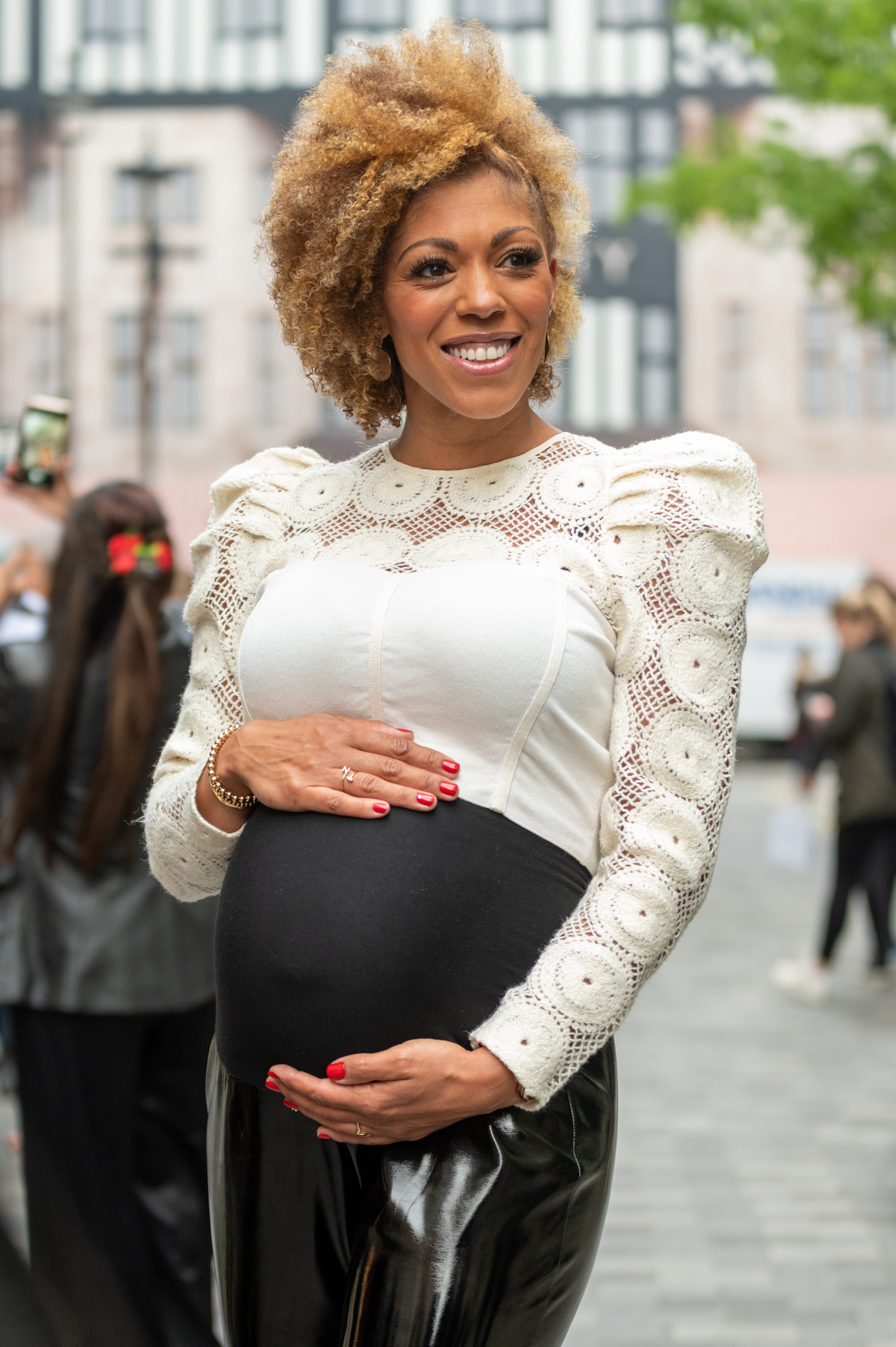 Lisa Snowdon, This Morning's fashion expert, told her: "Ahhhhh congratulations to you both!! ❤️."

Zoe had thought about taking the IVF route before meeting Stuart two years ago and revealed she was pregnant in Hello! in January.

She explained: "When I met Stuart I was considering having a baby on my own," she said. 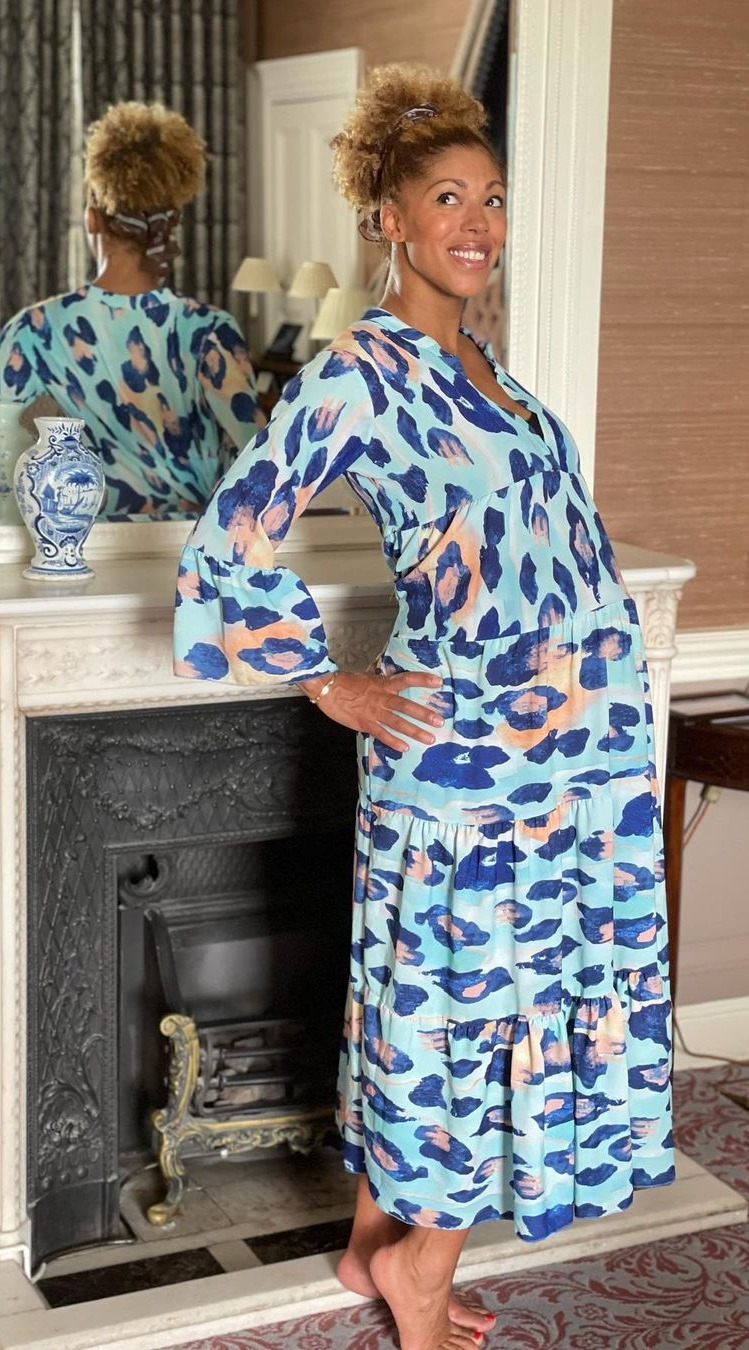 "As Stuart and I got to know each other it almost felt disingenuous and wrong not to talk about this thing that, in the months leading up to that, had been a really big part of my life.

"So on our third or fourth date I told him I needed to know what his intentions were if our relationship worked out."