The popular presenter appeared on This Morning to promote his autobiography, Re-Run the Fun: My Life As Pat Sharp. 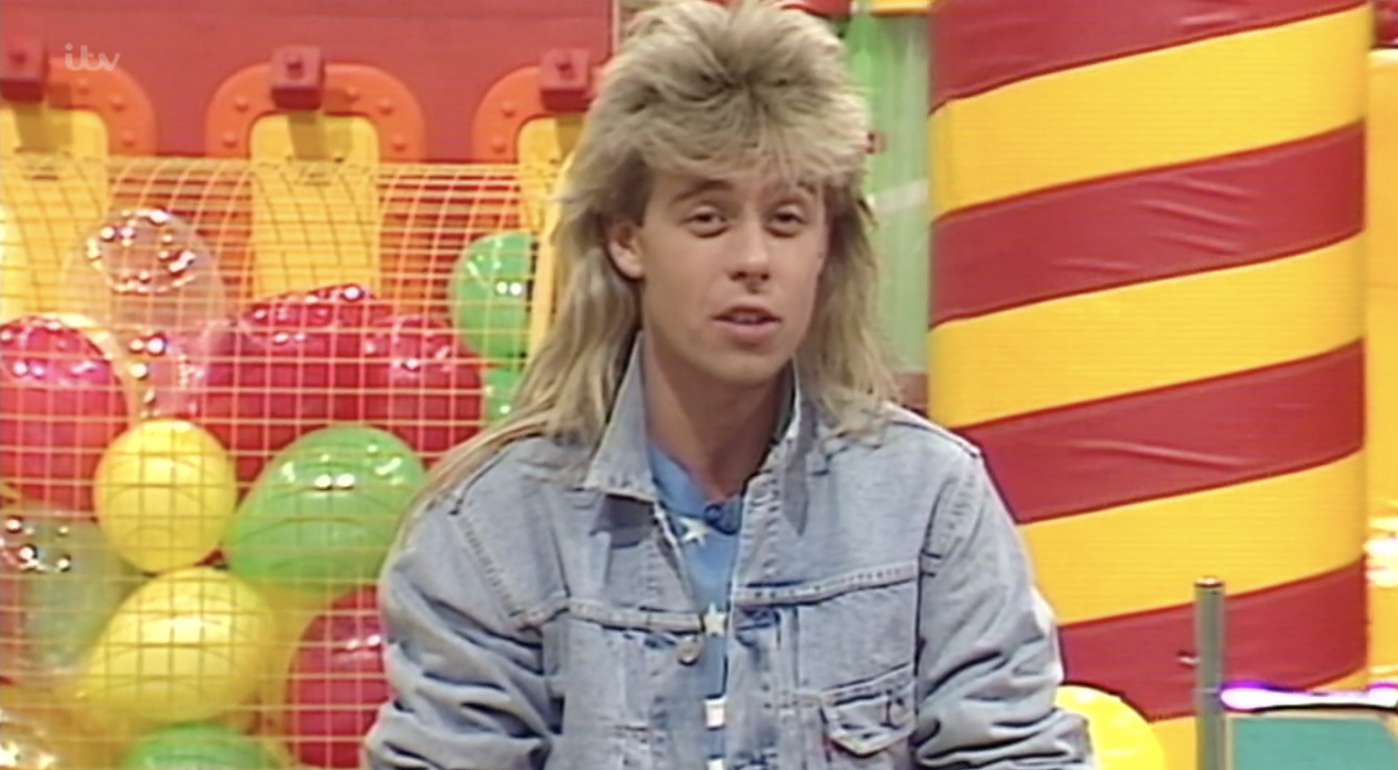 While telling hosts Holly Willoughby and Phillip Schofield why he chose to write a "spoof memoir" rather than one that told the truth about his life, Pat was surprised with a blast from the past.

The twin cheerleaders who were stalwarts on the iconic children's game show, popped up to congratulate him on his new book.

They appeared separately in pre-recorded messages with their trademark bubbly dispositions.

Martina started: "Hi Pat, hi Phil, hi Holly, I'm one of the twins from Fun House but Pat you know that anyway." 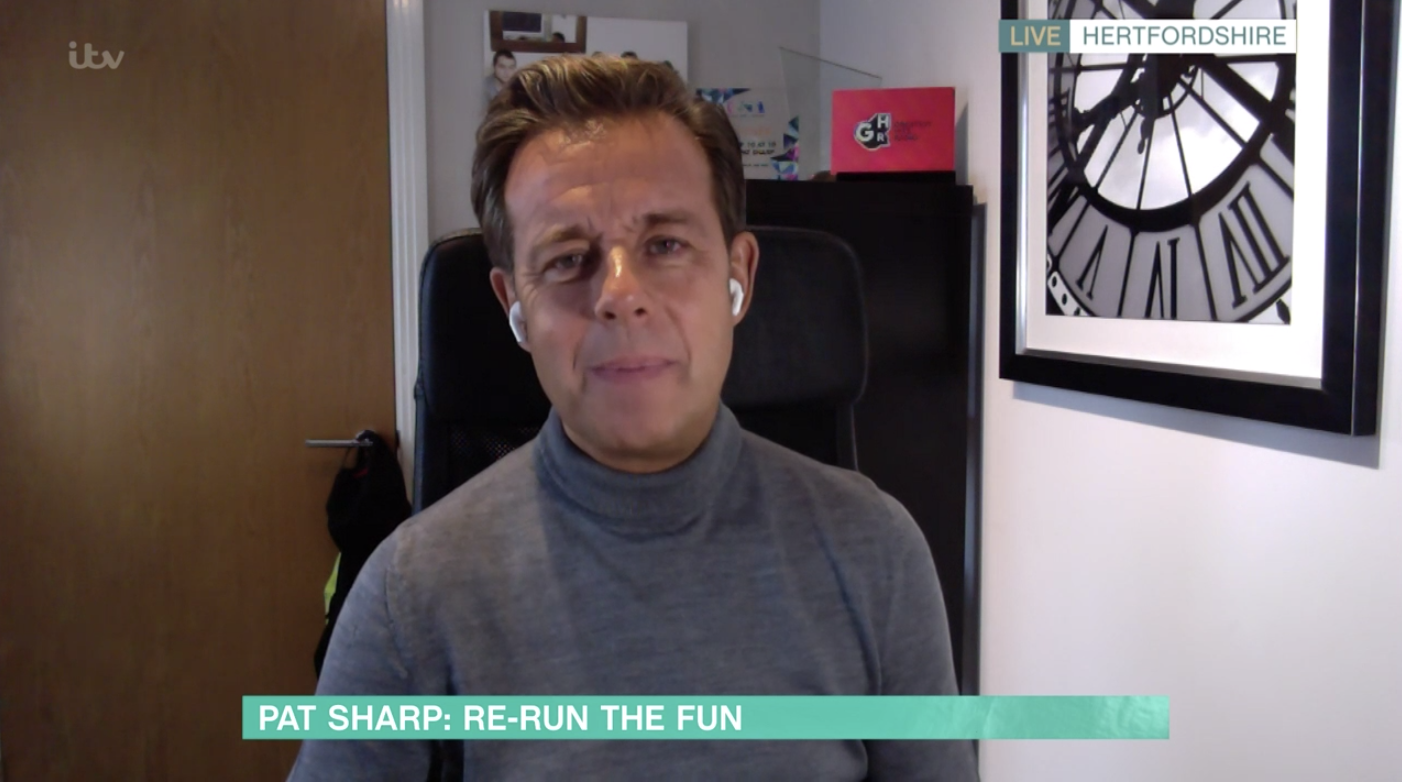 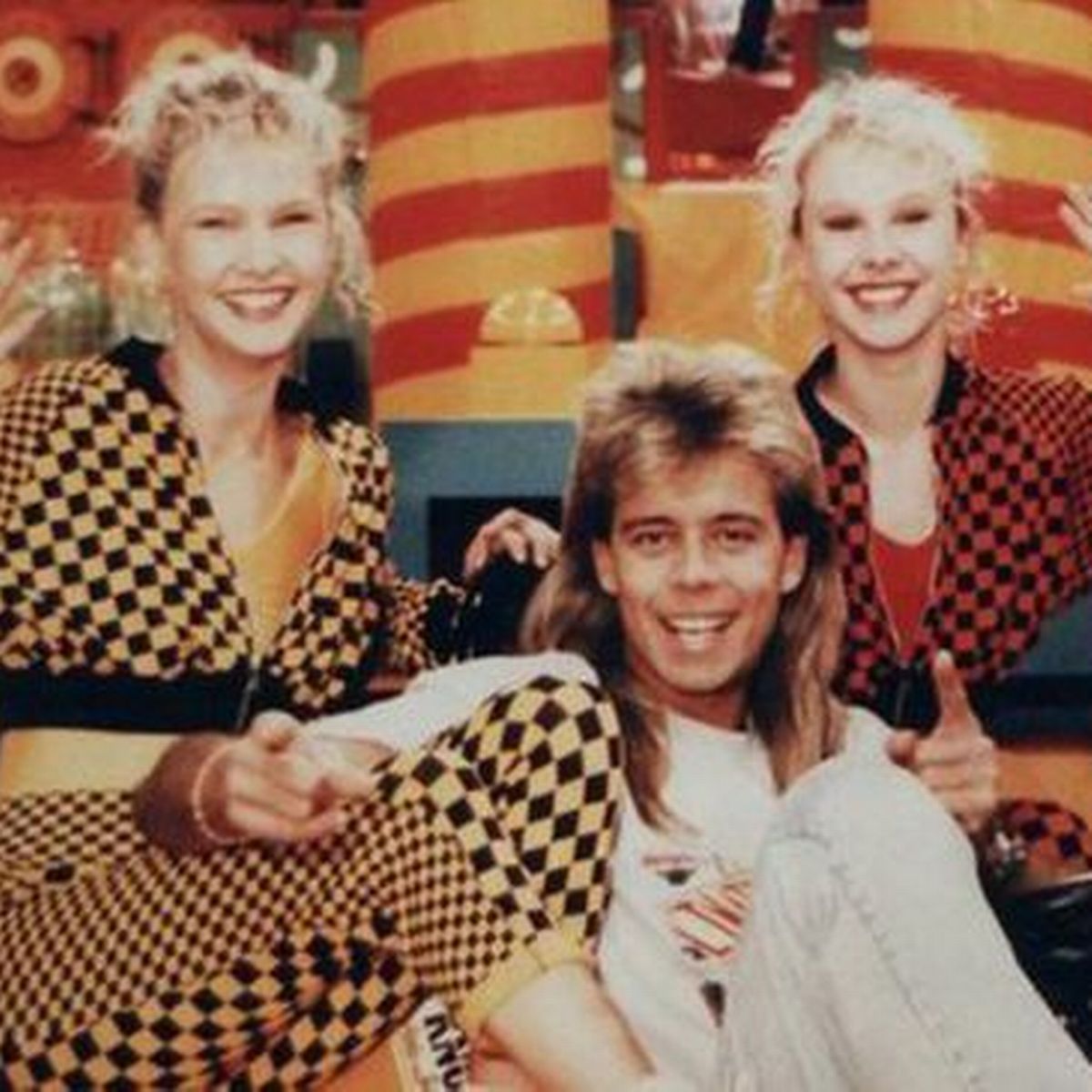 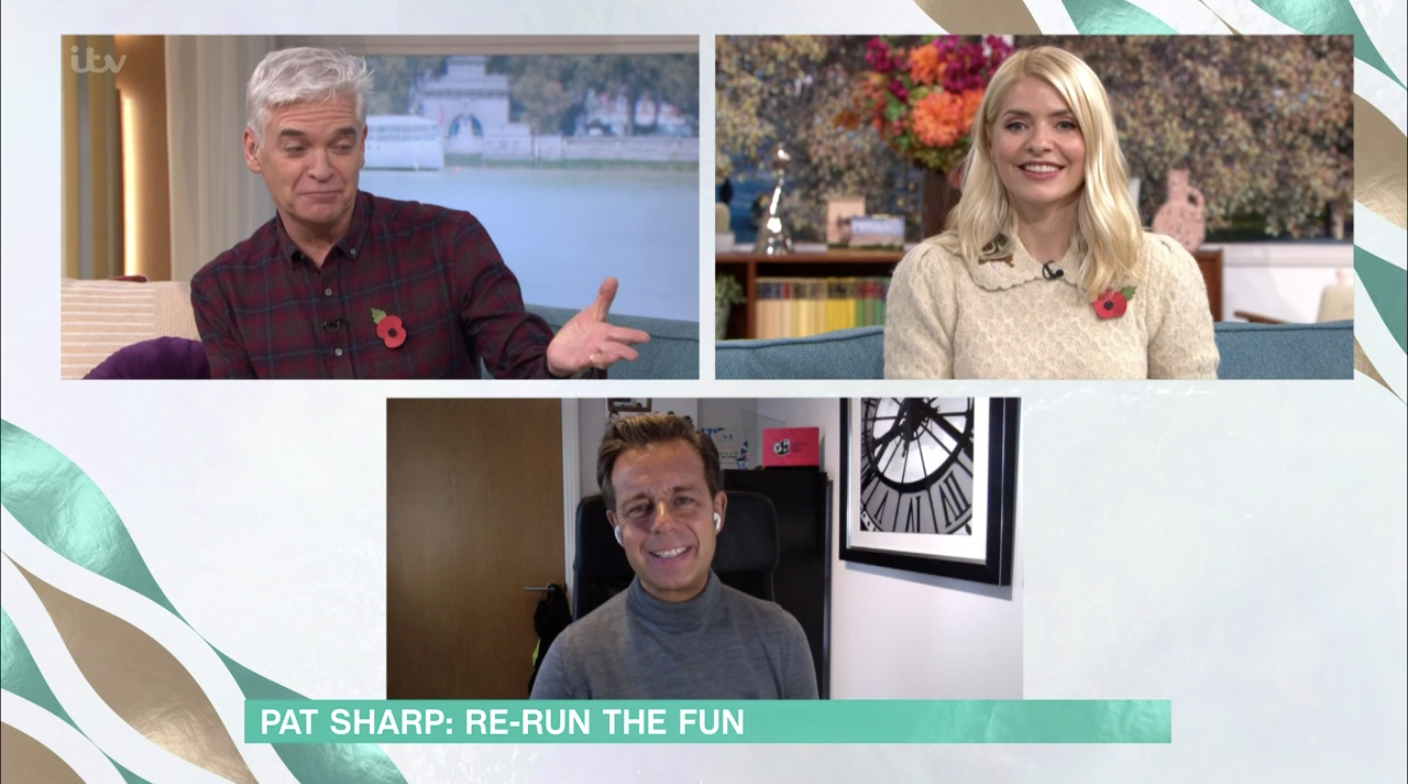 "Just flicked through the book to find my name, but who doesn't do that."

Pat loved the message as an excited Holly fan-girled at seeing the twins.

He asked Holly which of the twins she would have like to have been.

Holly replied: "I wouldn't have cared, all I knew is they had the best crinkled fringes and best top knot I've ever seen. Iconic." 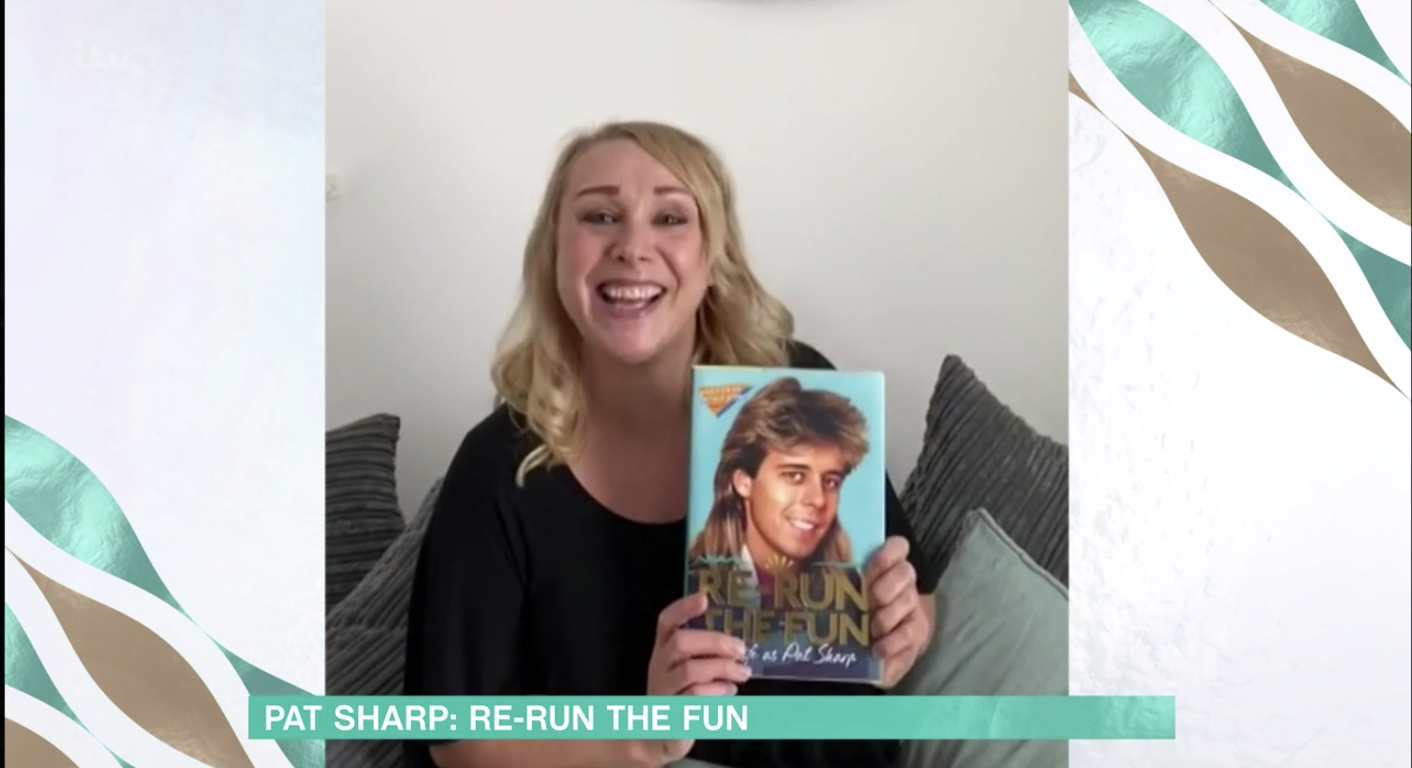 This Morning viewers loved the surprise reunion with even getting emotional.

"Oh Fun house………..The nostalgia flooding through me I want to go back to my childhood we really did have the best shows….I’m gonna cry now," wrote one Twitter user.

Another added: "The twins from funhouse ! Christ that takes me back."

And a third said: "Everyone wanted to be on Fun House because it just looked amazing." 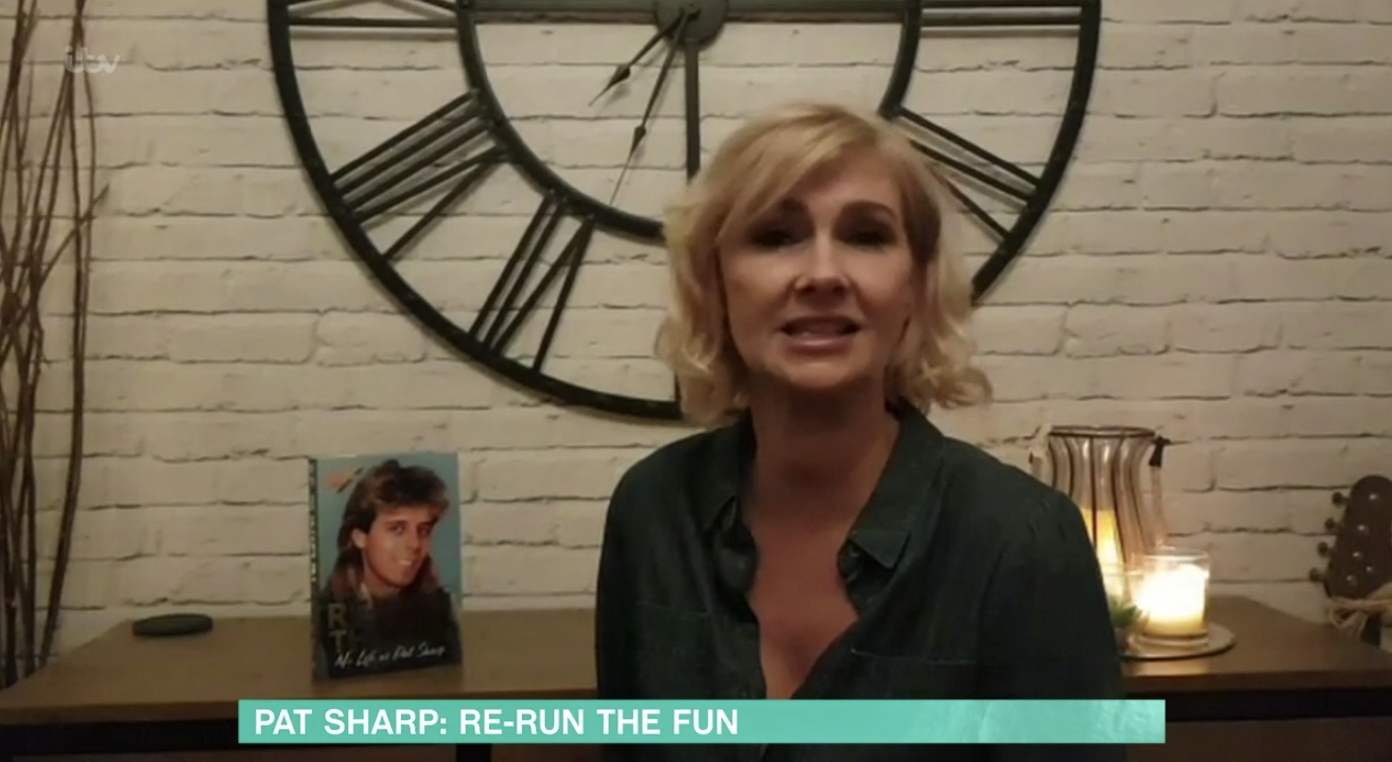 Fun House ran from 1989 to 1999 and saw groups of kids from across the UK representing their schools as they took on ridiculous physical challenges.

It helped launch Pat's career who would go on to have an extensive radio and DJ career.

He admitted he was never interested in writing a book until one of his son's friends approached him to ask if he could help him. 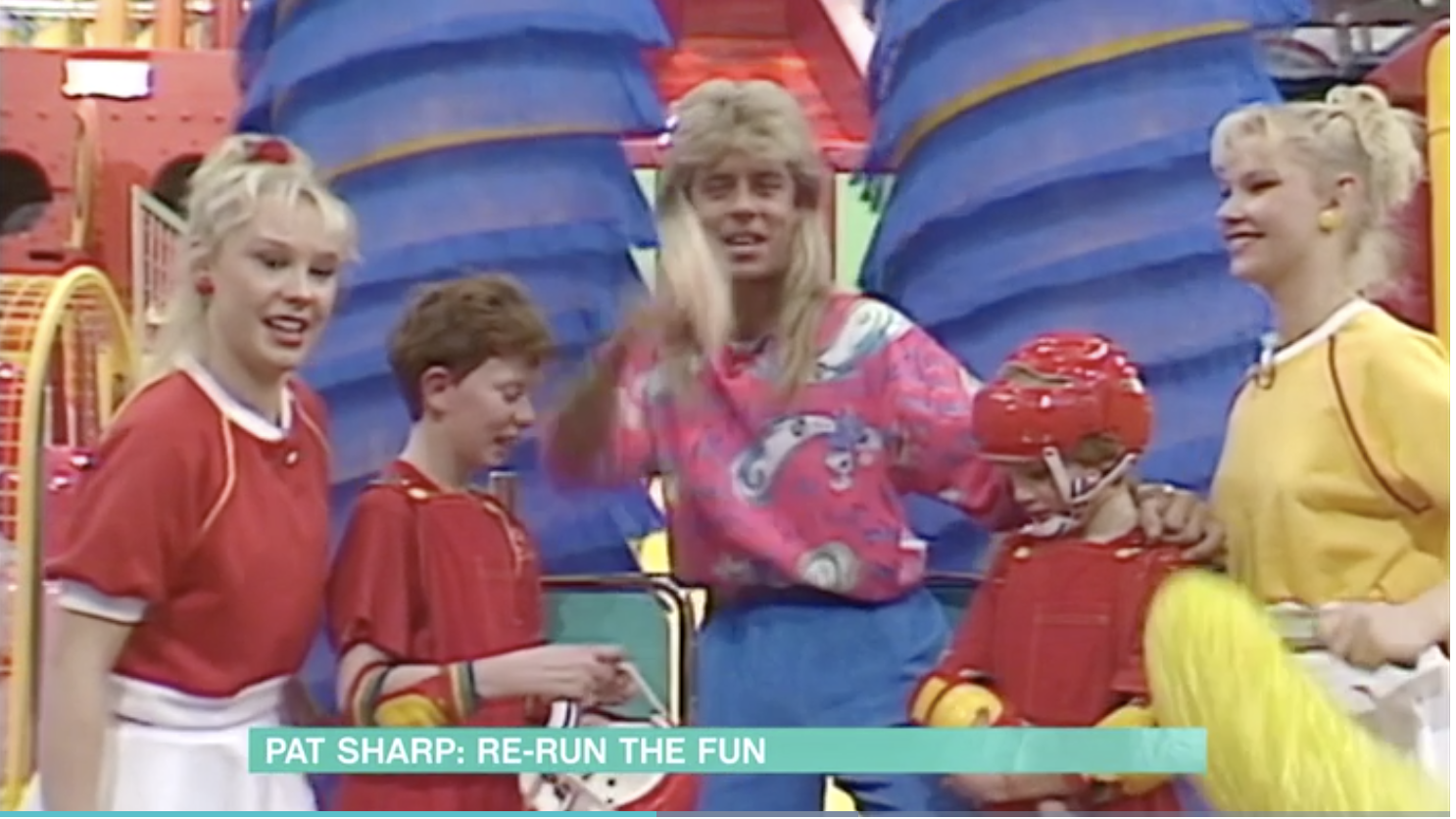 But only agreed if it could be a "exaggerated truth" rather than a "straight autobiography".

Some of the tales he spins in the new book include that he broke up a fight between Blur's Damon Albarn and Oasis' Liam Gallagher and that he convinced David Hasselhoff to scale the Berlin Wall before it came down.

He also told Phil and Holly he zipped up Geri Halliwell into her iconic Brit awards, Union Jack outfit.

"The thing that makes this fun is that it does celebrate the good times i've had."