THIS Morning astrologer Hagan Fox has bad news for all of us hopeful Britain will unlock fully on June 21.

The long-haired stargazer, dubbed The Tomorrow Man for his future-predicting skills, has insisted that will not happen – but there is some good news. 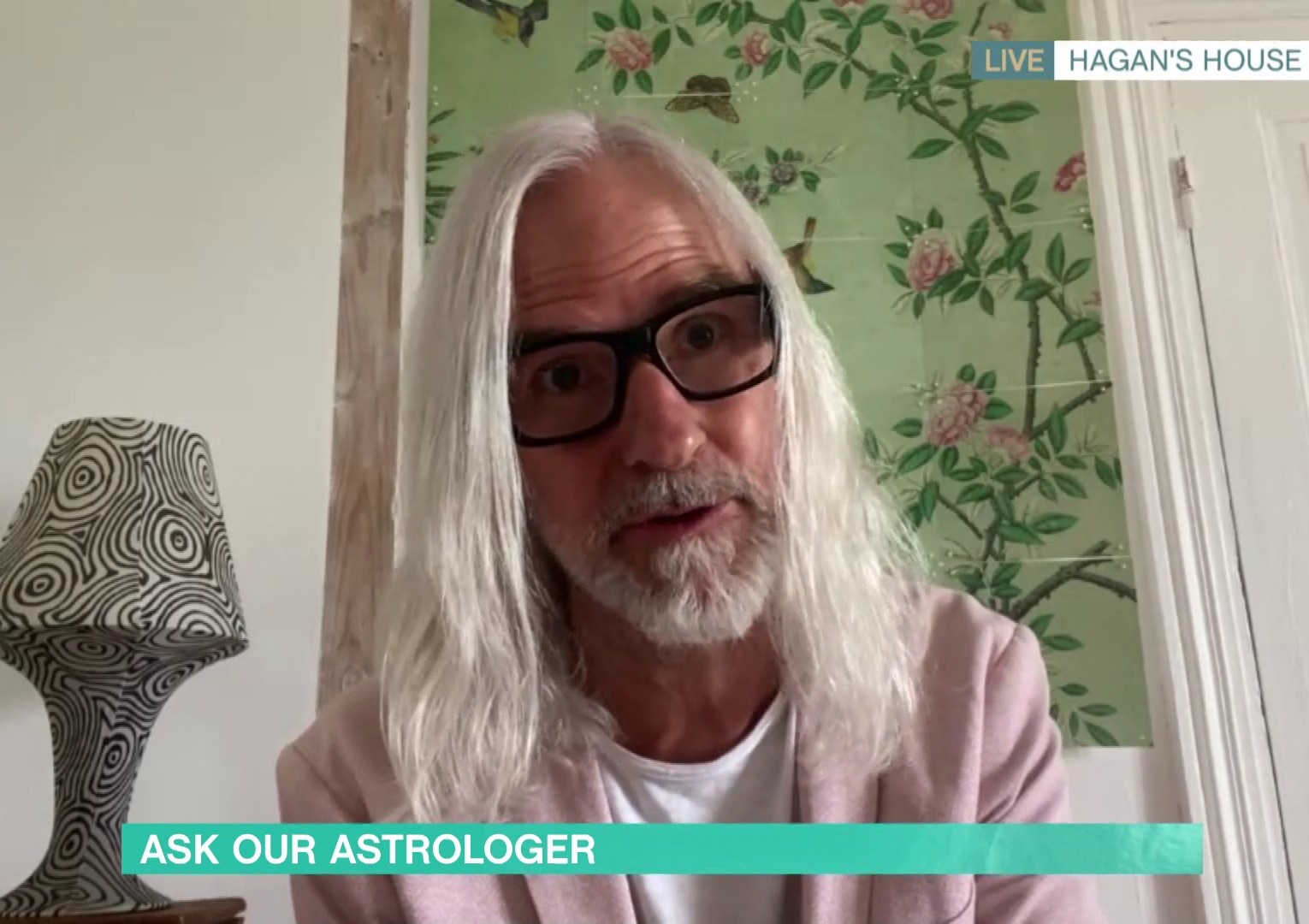 He insisted we only have to wait two more days – insisting a "happy and joyous" future would unfold after that.

Holly Willoughby asked: "A lot of people are saying June 21 is the day of freedom. What do the stars say about that day?

He replied: "Mercury Retrograde – when that kicks in you get communication breakdown across the board in every sphere of life." 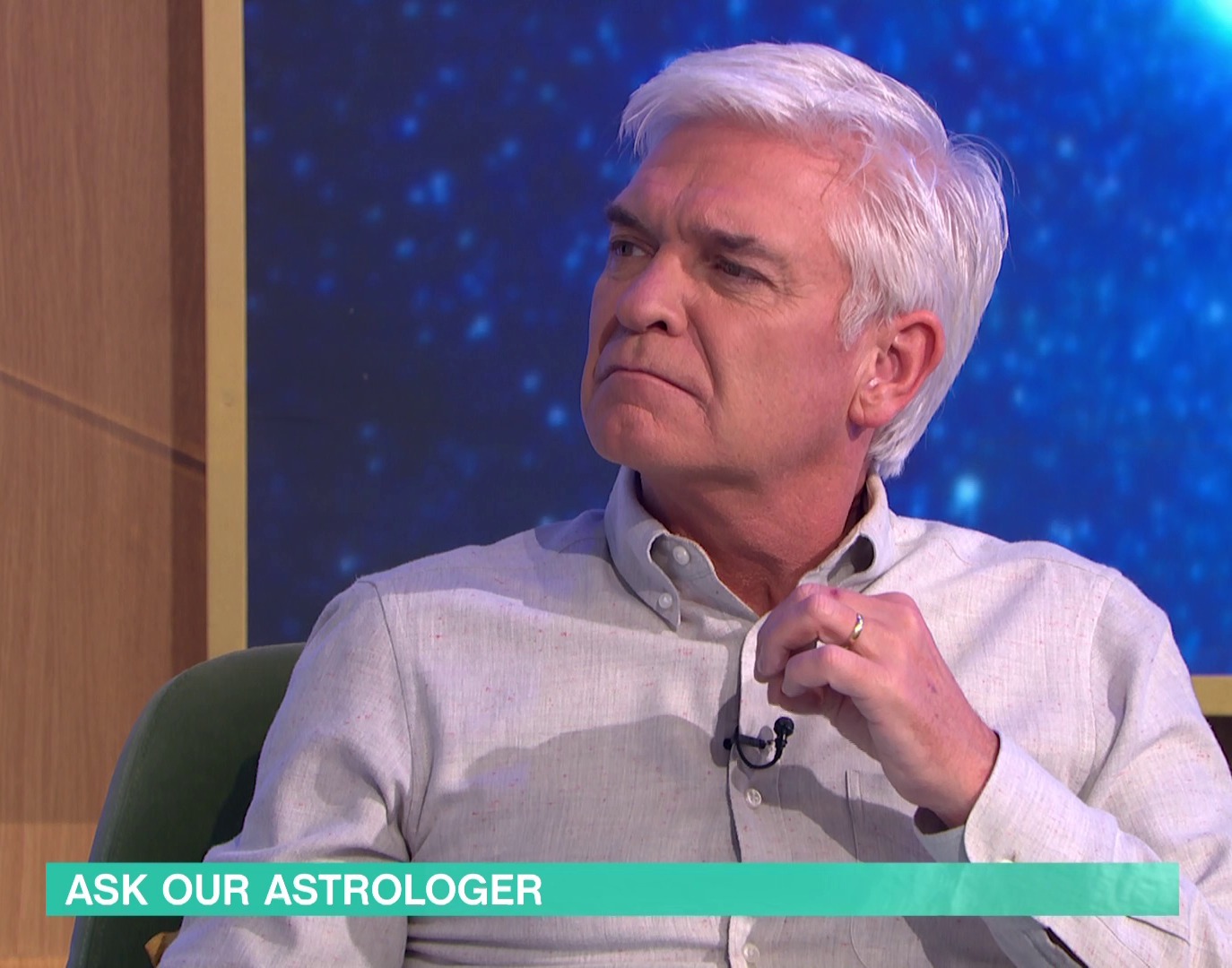 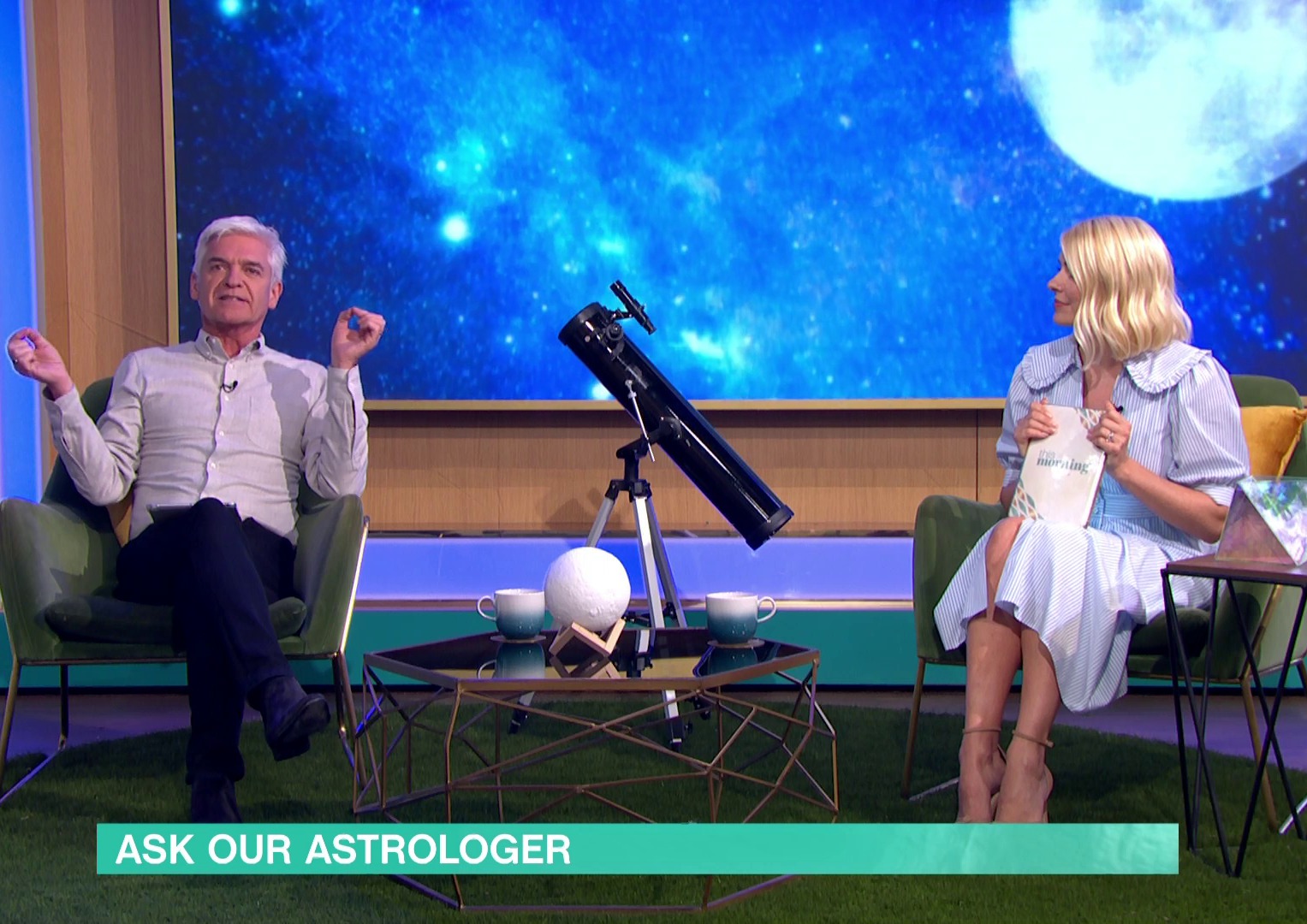 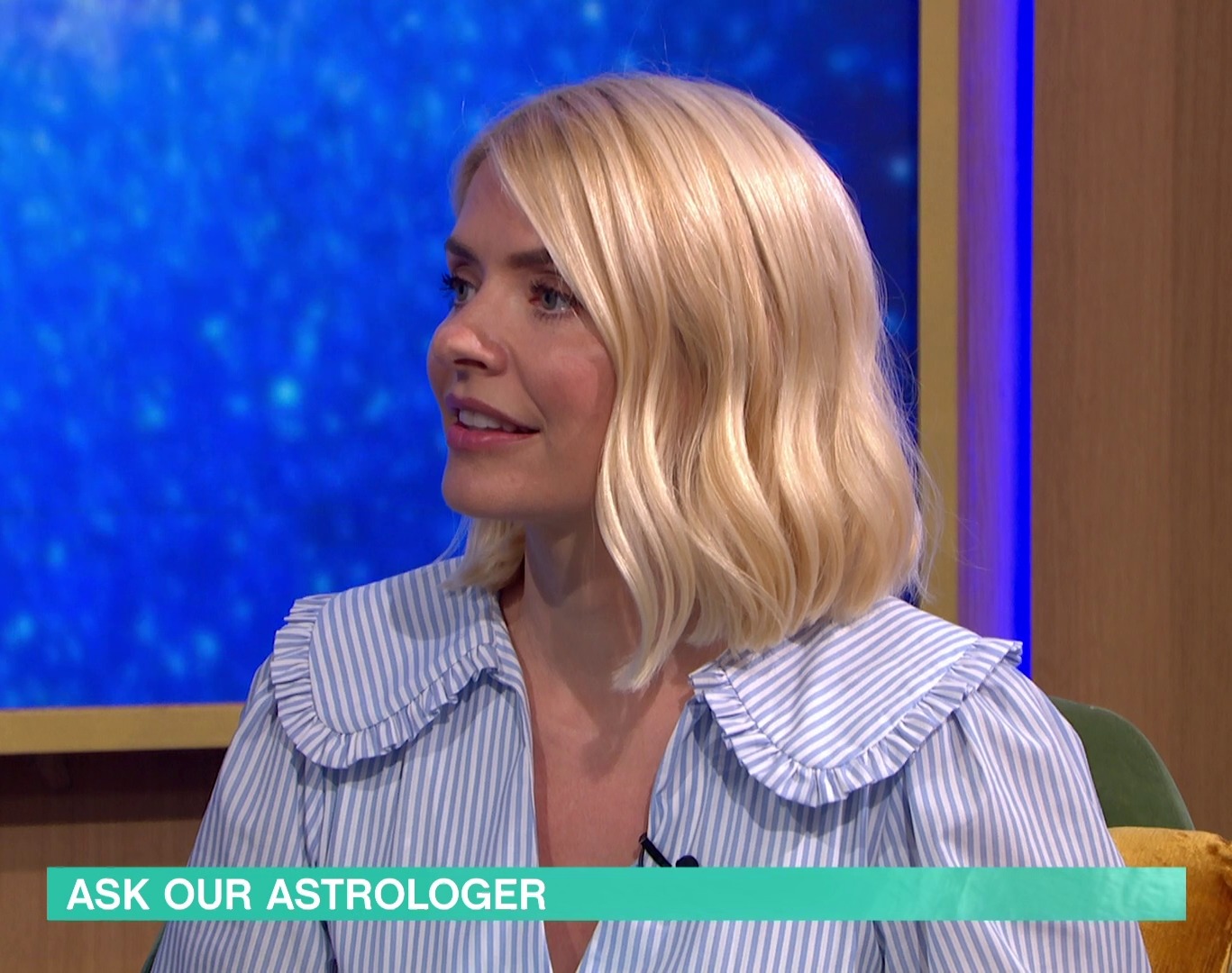 He added: "It's not June 21, Holly, it's June 23. From that date we are unleashed, we can go and just be free and feel free and be happy and joyous."

But sceptical Phillip Schofield replied: "I can't see Boris delaying it by just two days though – can you?"

Holly suggested: "Maybe there's a delay for some reason. Maybe we're not ready for it yet. Maybe we're a bit tentative and by the 23rd we've nailed it.

There has been talk the government will seek to push 'Freedom Day'back by two weeks – to July 5.

Ministers and officials are working on contingency plans to move “Freedom Day” to next month, as well as retaining distancing and limits on fans in stadiums – potentially plunging the Euros into chaos.

Astrologer Hagan previously appeared on This Morning in March when he predicted Holly's career would take off – without Phillip.