Over five seasons, This Is Us has had plenty of tear-jerking, mysterious, and joy-filled moments. However, if creator Dan Fogelman had his say, he’d travel back in time and change one thing from a season 2 storyline that revolved around Jack Pearson (Milo Ventimiglia). Here’s what he said about why it’s one of his biggest regrets in his This Is Us career.

Dan Fogelman always knew how ‘This Is Us’ would end 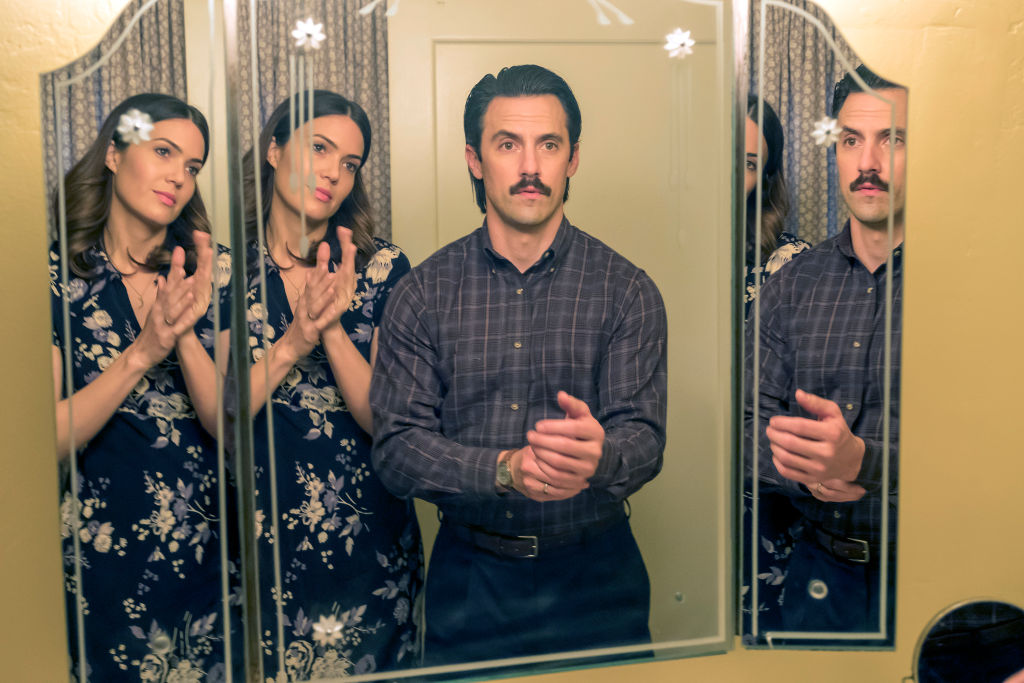 With one season left for the NBC hit-maker, you’d think Fogelman knew what he was doing from the start. That’s because he did. Since 2016, This Is Us has captured viewers thanks to its time-jumping, family-centric dynamics.

Though Fogelman’s had other credits, none have compared to what This Is Us has become. Because of that, the pressure to — as he tweeted — “stick the landing,” is clear. Fans have invested a lot of time into the Pearson family and want things to end with some fulfillment.

That’s not lost on Fogelman. He explained in 2020 that he’s always known the way it would end, at least in a general sense.

“We’ve always known the plan for the show because we’re not going 15 seasons,” he told The Los Angeles Times. “If you know where you’re going, you’re just playing with time. It feels like a page-turner because we’re telling the story about a family over the course of 80 years by the time we’re done. And so all of our families could seem really interesting in that way.”

Season 3, was the first Fogelman let on that the series was “midway” through. With so many threads to tie up, we can only hope he gets there by the end of season 6. That said, there’s one thing he regrets and it goes back to season 2.

Around the time viewers started questioning how Jack died, Fogelman explained they may have written things in a deceiving manner — but not on purpose. He was referring to a scene where Kate (Chrissy Metz) told Toby (Chris Sullivan) she was the reason Jack was dead. A flashback followed that conversation, but not the one they should’ve gone with.

Jack walked out of a bar and called teen Kate (Hannah Zeile) to confess he needed to fix his relationship with Rebecca (Mandy Moore). He’d clearly been drinking but got in his car and drove off to see Rebecca at her gig. This only led to more speculation that Jack would somehow die that evening.

“That was a head fake on our part,” Fogelman told Entertainment Weekly at the time “While I thought it was like, ‘Oh, that’s cool, interesting timing,’ and people might think that’s coming, I didn’t realize the narrative around that moment would get so strong. If I could take back a moment, that’s the moment I’d take back, just to have slowed the spread of our story.”

He continued: “I think that we thought — and I still continue to think — that the big shock with the finale to people was going to be, ‘Oh my god, this marriage is suffering! America’s sweetest couple is in a state of disrepair and separation,” says Fogelman.

“I thought that was the big kind of twist or misdirect: This isn’t about Jack’s death; this is about something deeper and darker, which is: these two are on different pages.”

With mere hours until the season 5 finale, fans have already taken over the web to theorize what might happen. So much could go wrong in the context of Kevin (Justin Hartley) and Madison’s (Caitlin Thompson) wedding — if it happens at all.

Once aired, there will be a bit of a wait until season 6 arrives. The Hollywood Reporter stated it’s likely to air midseason in 2022 in the same Tuesday night timeslot with a “largely uninterrupted run.”

“We know saying goodbye to the Pearsons will be hard enough, and we wanted to give fans as close to an uninterrupted run as we can,” added Frances Berwick, chairman of entertainment networks at NBCU Television and Streaming.

For now, we’ll just hope there aren’t any more things Fogelman wishes he’d change and that writers do, in fact, stick the landing.