Nothing — including a devastating house fire — should come between an actor and her Emmy.

To help celebrate her 40 years on The Young and the Restless, Tracey E. Bregman (Lauren Fenmore Baldwin) was presented with a replacement Emmy Tuesday after her previous one went up in flames with her house during the 2018 Woolsey Fire in Malibu. Bregman won the statue in 1985 for starring on the CBS sudser. (Back then, she won in the Outstanding Ingenue/Woman in a Drama Series category).

Bregman received her replacement trophy during an appearance on CBS’ The Talk. Her Y&R husband, Christian Le Blanc, did the honors on behalf of her soap family.

“I would like to present this, an Emmy, for outstanding ingenue in a daytime drama series, but this time it is from the people who love and respect you and cherish you, your CBS, your Young and the Restless family,” Le Blanc said on The Talk. 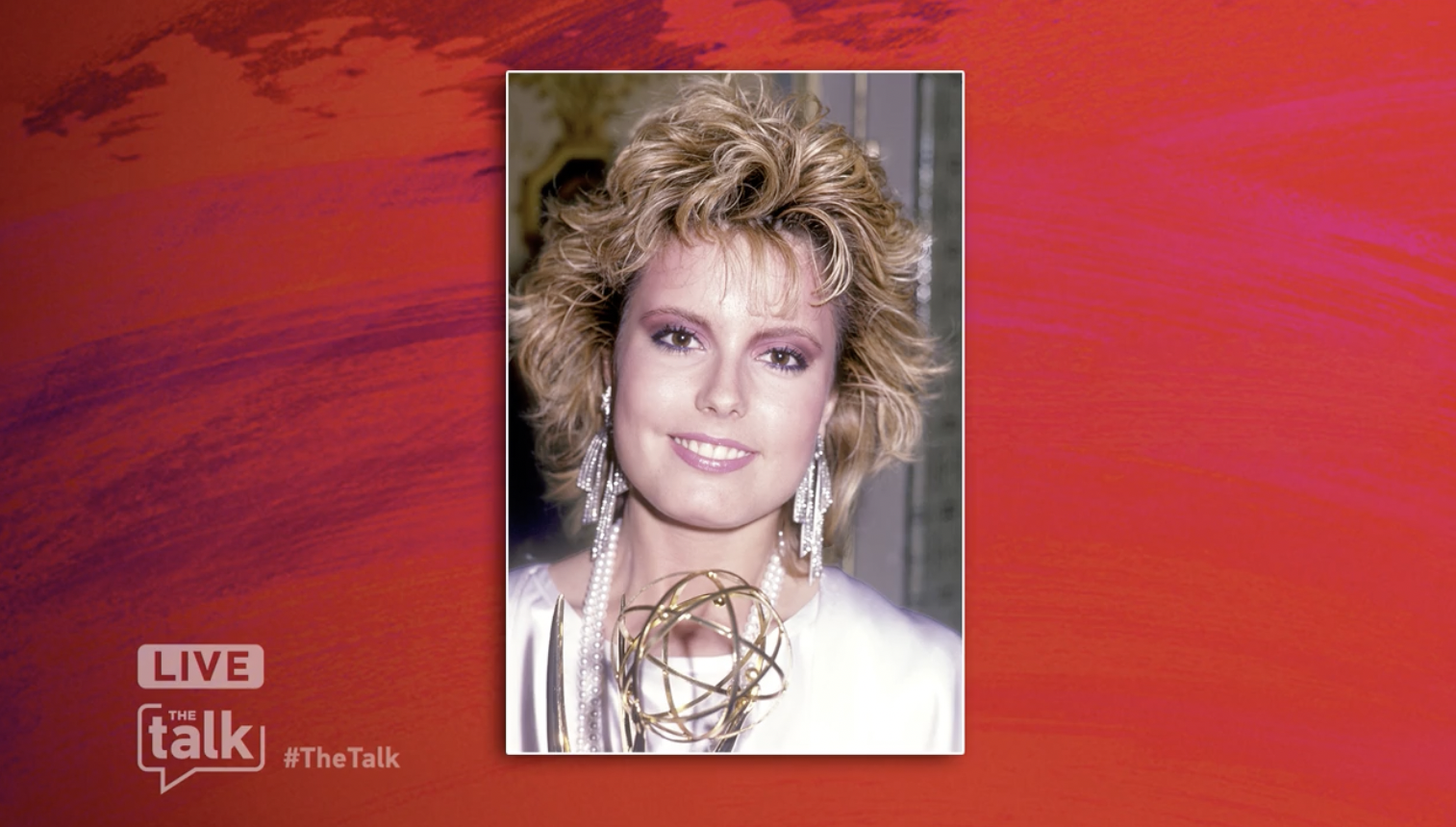 “It has been one of the most extraordinary and heartfelt experiences of my career. I tried not to go into the ugly cry in the air,” the actress said afterwards. “Thanks to my Young and Restless family, NATAS, The Talk and everyone who made this moment happen.  My heat is so full.”

“We were devastated to learn of the destruction of Tracey’s home, and with it, her well-earned Emmy Award,” added Adam Sharp, President and CEO of NATAS. “As our judges acknowledged, the Emmy statuette is a symbol of her hard work and outstanding dedication to her craft. We are happy it’s back home where it belongs.”

Bregman first joined the sudser in 1983. She’s also appeared as Lauren Fenmore on The Bold and the Beautiful.