“I think there’s more to come. I don’t think this is quite done yet,” Whoopi Goldberg says 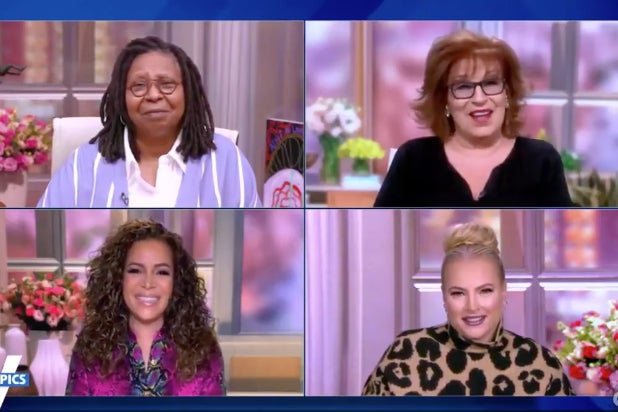 “The View” co-hosts expressed their disappointment over Queen Elizabeth’s statement from the Buckingham Palace, where she reacted to the claims from Prince Harry and Meghan Markle’s interview that members of the royal family made racist comments toward the couple’s young son.

“I think that tiara is a little tight on her head if she she didn’t recognize that these two were not happy all that time,” Joy Behar said sarcastically.

“She did not aggressively denounce that racism would not be tolerated anywhere, specifically in the Palace,” the co-host continued. “I didn’t like the idea of recollections may vary because it leaves room for reasonable doubt that maybe Harry didn’t hear it right or made it up.”

Co-host Sunny Hostin agreed, adding: “this was the time to address this publicly, to say things like we will not tolerate racism within the palace, within our country, within the UK, within the commonwealth. It was an opportune time for the Queen to do that. I’m actually very disappointed.”

Hostin said “what was most troublesome is that she didn’t deny the allegations and the notion that some allegations may vary” and pointed out that prior to the interview airing, the Palace made it clear they were going to publicly investigate the alleged claims of Markle’s bullying.

McCain — who recently made her feelings about the UK’s governing system clear — said that “you’re clearly seeing a queen in a monarchy that has been unable to modernize, to have the opportunity with Meghan and Harry and move towards the times that we’re living in.”

“I think there’s more to come. I don’t think this is quite done yet,” Whoopi Goldberg added.

She may be right.

Watch the video below.