THE Umbrella Academy received rave reviews when it dropped its second series on Netflix earlier this year.

The superhero thriller has secured a fanbase with its dark humour and epic special effects, meaning there's already plenty of hype for a third season, despite it remaining unconfirmed. 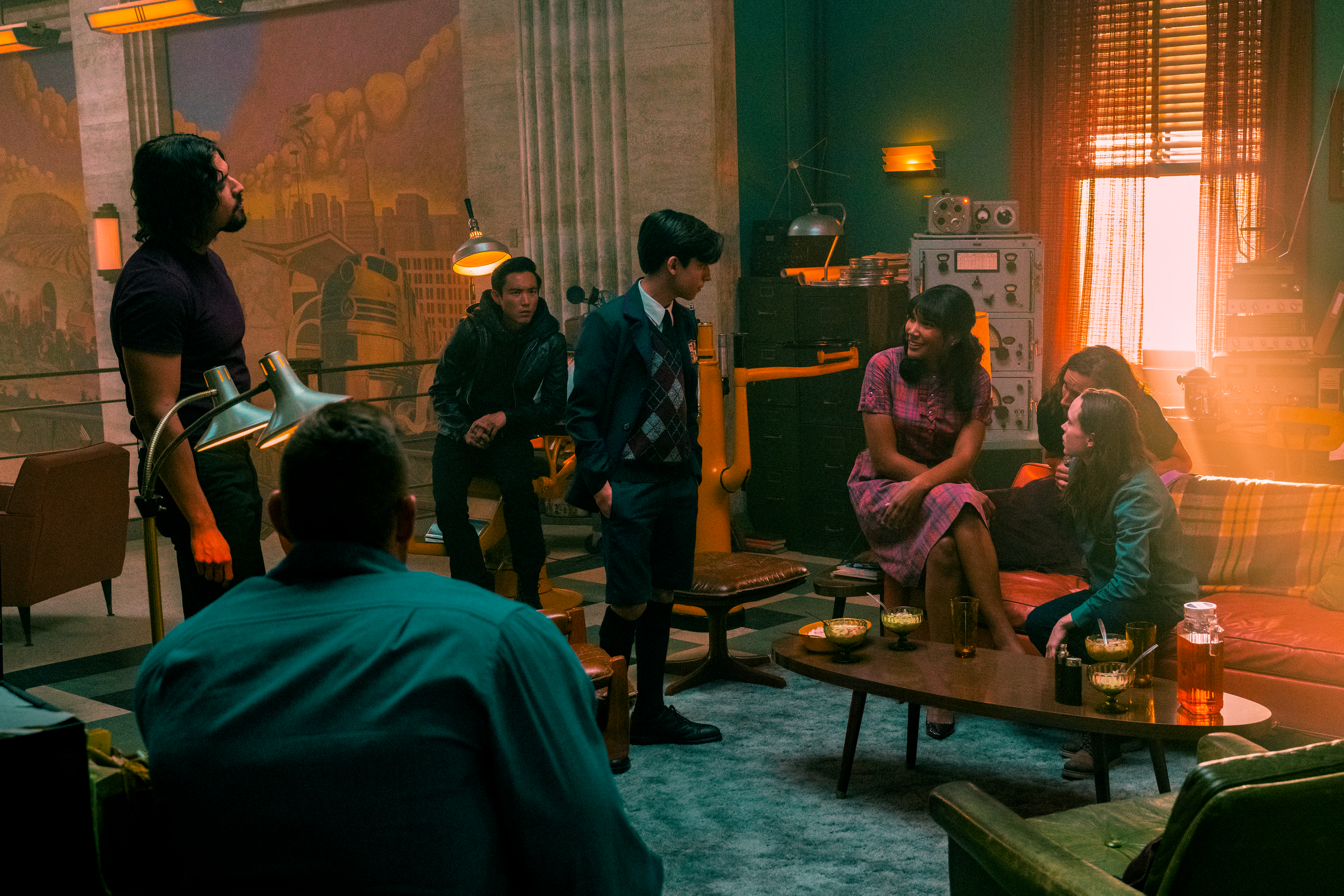 Given the huge ratings success and wealth of material from the comics that inspired the show, it seems almost inevitable that Netflix will renew the sci-fi hit.

Clearly viewers agree, because Reddit has already been flooded with theories about what is likely to unfold in series 3.

Here are the most explosive predictions about what will take place in the aftermath of season 2's cliff-hanger finale.

The introduction of The Sparrow Academy in the closing moments of season 2 left audiences with plenty of questions.

With the timeline from season 1 completely fractured due to "the butterfly effect" of time travel, the Hargreaves siblings found themselves stranded in a world where they never rose to fame as The Umbrella Academy.

There are already plenty of theories about the makeup of The Sparrow Academy, with reddit user RRLUKE99 leading the charge.

"Sparrow Academy's the Horror (Ben Hargreeves) is the new number one but will die like his original version and Klaus will bring him back," he predicted.

"The Monocle chose other kids instead of Luther, Allison, Diego, Klaus and Vanya because he saw how weak and disorganized they are after meeting them in the 60's, that's why he wrote about their powers in their light supper meeting."

He added: "A version of Lila will be part of the Sparrow Academy while the original Lila will be back as an ally too."

The clash of The Sparrow Academy and The Umbrella Academy would undoubteldy make for an epic battle, so we have everything crossed this pans out. 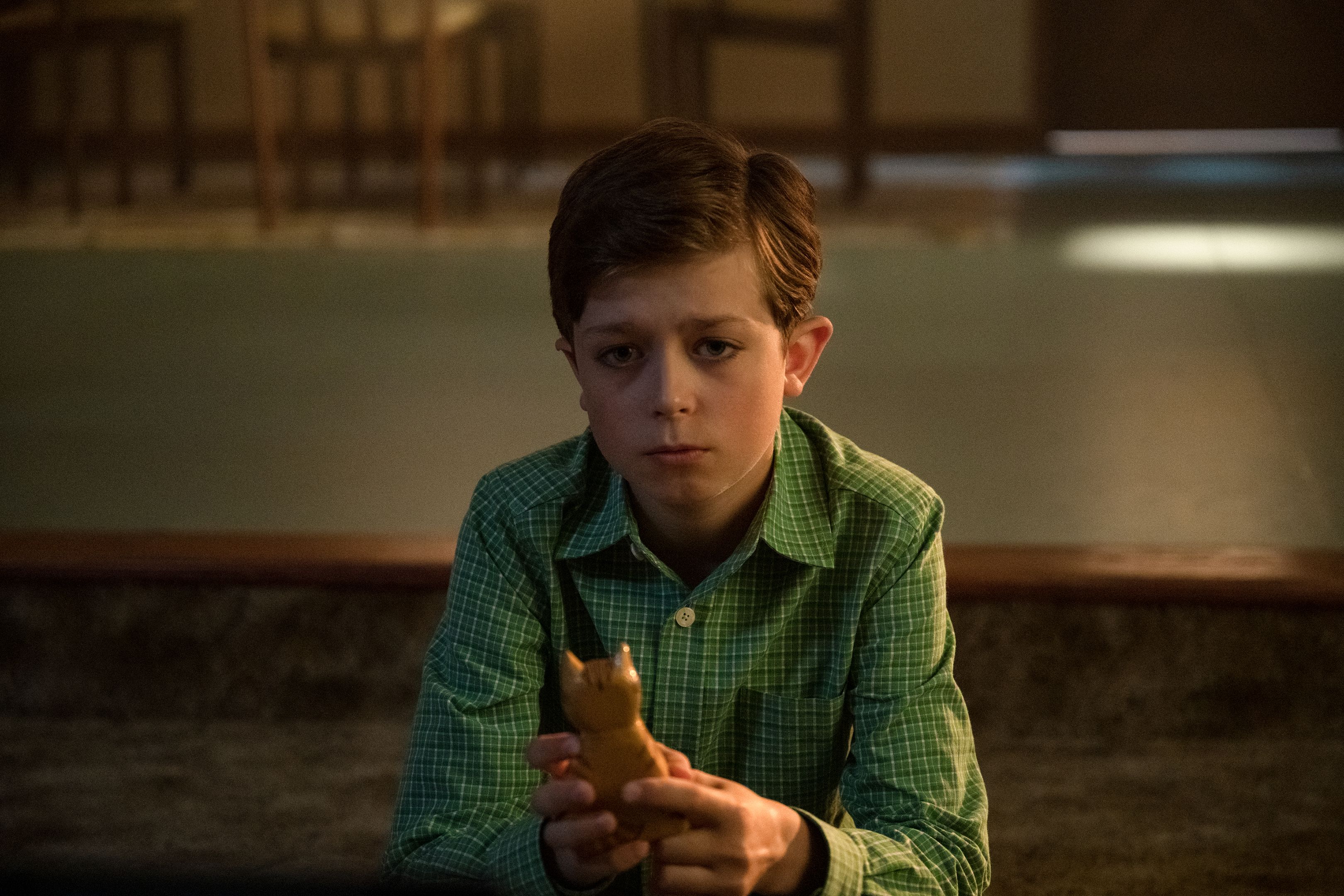 The rise of Harlan

Harlan's story in season 2 was nothing short of heartbreaking.

Aside from battling mental health issues, Harlan found himself caught in the middle of feuding parents after his mother attempted to run away with him and Vanya for a new life.

After he ended up drowning in a nearby lake, Vanya (Ellen Page) was able to use her powers to bring him back to life, but it came with a price.

Harlan ended up manifesting powers of his own after the resuscitation, but struggled to control them.

One fan fears he'll end up taking a dark path in season 3 and use his powers to apocalyptic ends.

"2019 adult Harlan will be a super villain and will be the next bomb that causes the end of the world," they guessed.

If that's the case, it will no doubt be up to Vanya to stop him, given the similarities between their parents.

This certainly plays into Vanya's redemption arc, given how she brought about the end of the world in the timeline of season 1.

Speaking of supervillains, some fans have concerns about the future of Klaus' cult after his disappearance.

Fans will remember how Klaus (Robert Sheehan) established a booming cult in the 60's and was workshipped as a god by his followers.

However, what will befall the devoted group following their leader's sudden departure? 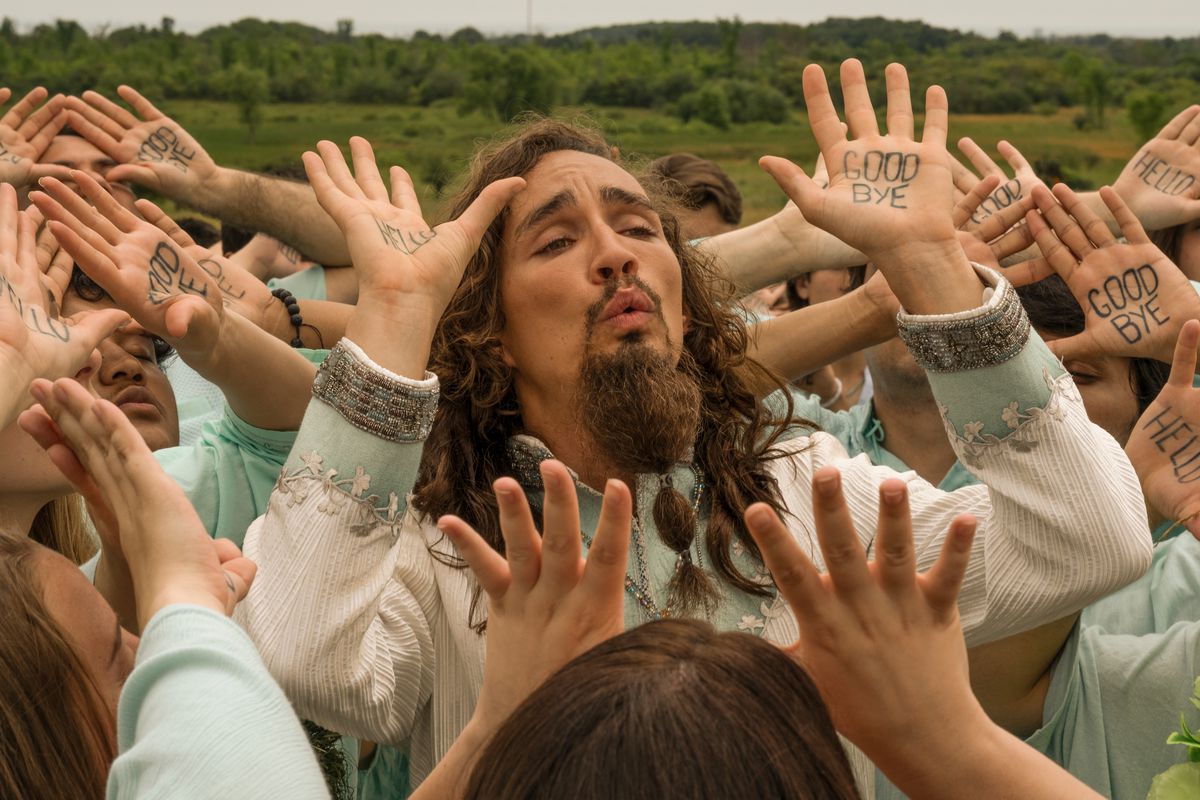 Will their sudden abandonment shatter their worldview and drive them to denounce peace as they had before?

One reddit user predicted: "Klaus' cult will still be around but is going to be supervillains."

Perhaps they'll even team up with a bitter and twsited Harlan, who could fill the void left by Klaus. 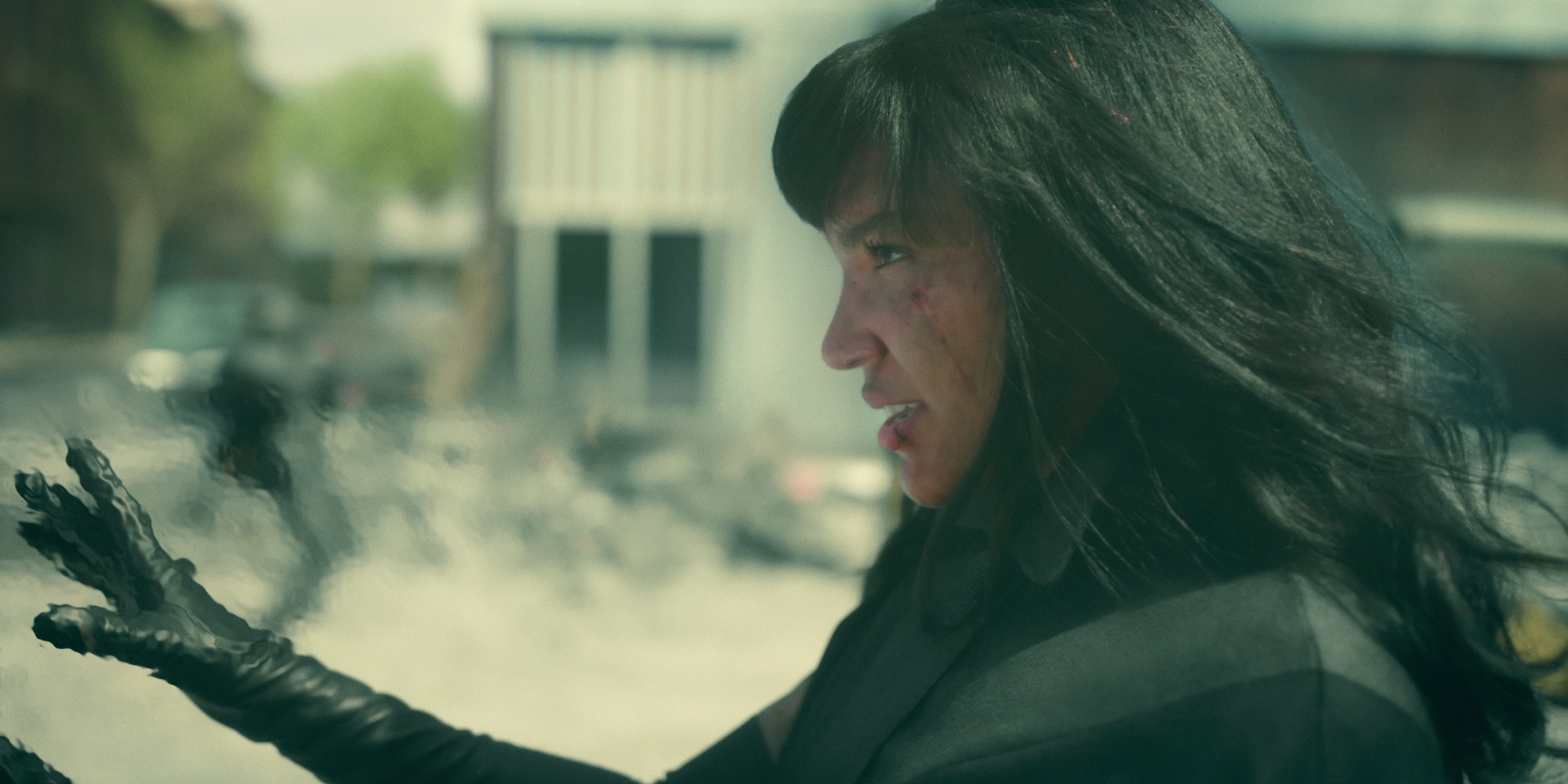 Time travel often comes at a price, as one tiny change can bring about devastating consequences in the distant future.

Fans fear Allison (Emmy Raver-Lampman) will learn this the hard way after bringing about the annihilation of her daughter.

They suspect that in The Sparrow Academy timeline Allison never met her ex and therefore never went on to have her daughter Claire.

While not a death in the true sense of the word, the eradication of her beloved child would no doubt shake Allison to her core. 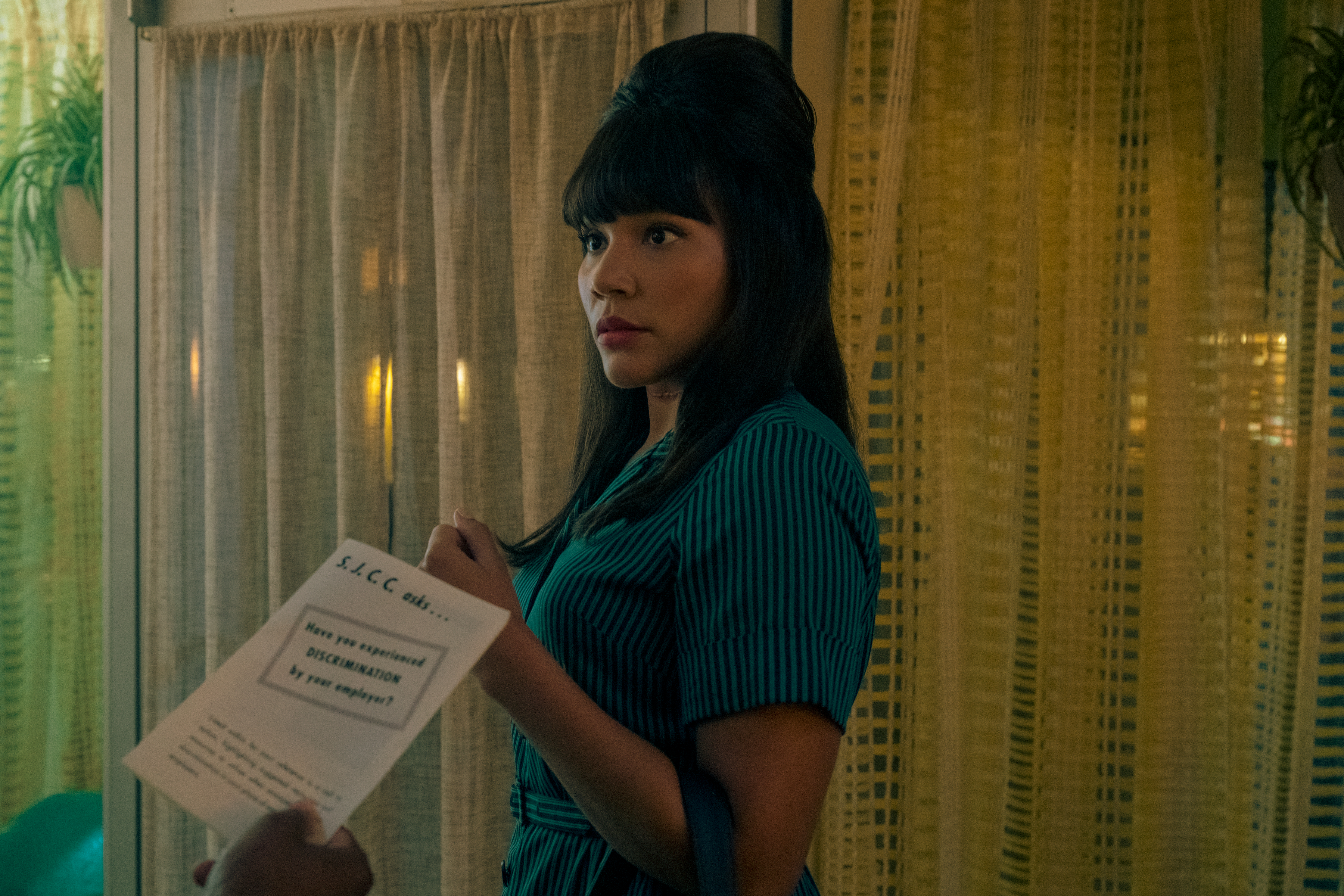 One user wrote: "Allison's daughter, Claire does not exist in this new timeline causing Allison to be depressed."

If season 2 taught us anything it's that The Umbrella Academy are much stronger united than split up, so could a destablising Allison end up causing the downfall of the whole group?

Or perhaps she will travel back in time AGAIN to ensure her daughter is born – which brings its own set of risks. Only time will tell…

The Umbrella Academy seasons 1 and 2 are available to stream on Netflix now.