The Rookie follows the challenges of new cop John Nolan (played by Natahn Fillion) who, after some bad experiences, wanted to change his life for the better so opted in to become a police officer in Los Angeles, fulfilling a dream he had previously long forgotten. However, as the oldest rookie on the team, he has a lot to prove and needs to be able to keep up with the rest of his colleagues to ensure he does well at the job. Here’s everything you need to know about the cast of The Rookie season 2.

Who is the cast of The Rookie season 2?

The focus of The Rookie is on new cop John Nolan who is played by actor Nathan Fillion.

After shutting down his construction company and getting divorced, John decided to take on a new challenge and become a police officer in the Los Angeles Police Department, despite being the oldest one on his team.

Fillion played Richard Castle in ABC’s Castle for seven years so has become one of his most well known roles.

But besides from this, he has been in Modern Family, A Series of Unfortunate Events, Big Mouth and Desperate Housewives. 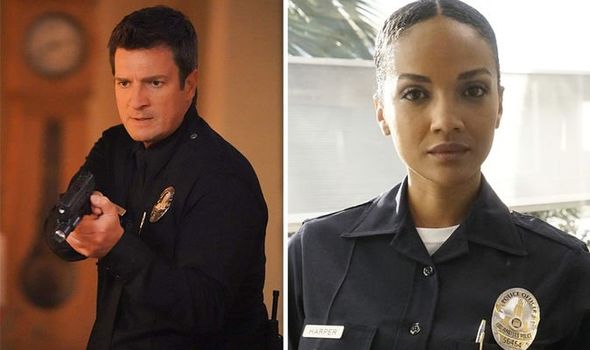 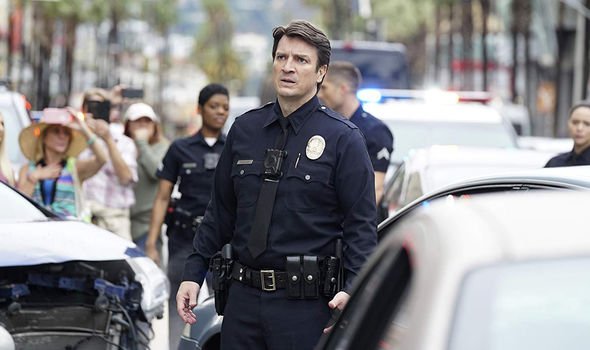 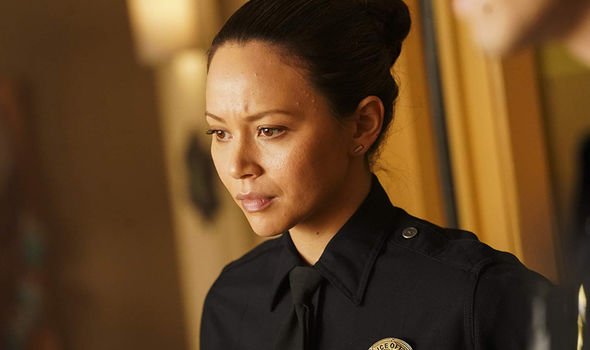 Lucy used to be in a relationship with John but they both decided to end their romance.

She joined the police as an act of rebellion against her parents but ultimately stayed in the force for the long-run.

Prior to her television career, O’Neil also worked in the theatre and was in Les Miserables on Broadway. 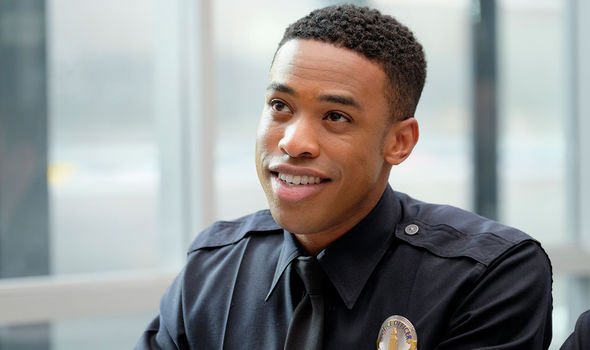 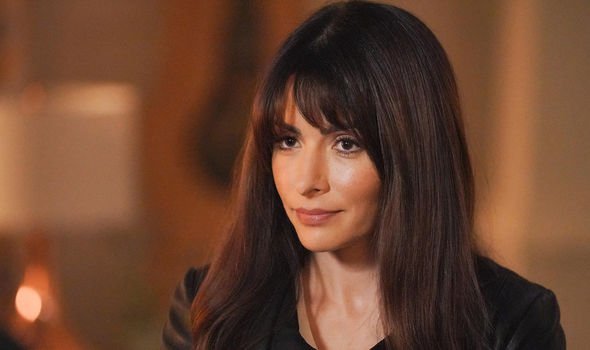 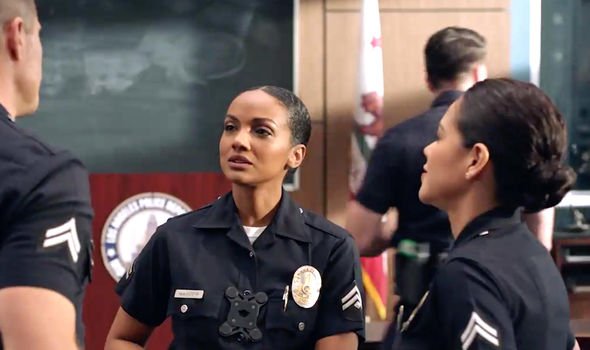 Jackson West is played by Makin Jr who has made a number of appearances in popular series including NCIS, Grey’s Anatomy and Castle.

He also played Clark Wilkins in Pretty Little Liar and David in Glee for two years.

In The Rookie, Jackson was introduced as a trainee during the first season.

He is the son of Percy West (Michael Beach) who has been a police officer for three decades.

Actress Shahi plays Jessica Russo who is John’s girlfriend in the series.

She is also a former hostage rescue specialist for the FBI but moved on to work for a private security consultant.

Shahi played Sameen Shaw in Person of Interest, and also featured in The L Word and Fairly Legal.

Most recently, she played Rachel Benham in City on a Hill which came out last year.

The new cast member for season two is actress Mekia Cox who will star as Officer Nyla Harper.

After working undercover for several years, she is returning to the force as a training officer.

Cox is probably best known for playing Princess Tiana in Once Upon A Time and Robin Charles in Chicago Med.

Other cast members include:

The Rookie season 2 continues on Sunday evenings on ABC.