The Rain is a post-apocalyptic series which is now in its third season on Netflix. The Danish series is about a virus which spreads through rainfall, and a young group of survivors set out to find a cure. Fans are wondering who plays the main character Rasmus in the series, and Express.co.uk has everything you need to know.

Who plays Rasmus in The Rain?

In the series Rasmus Andersen is the sister of Simone, and the siblings were taken to a hidden bunker to keep safe from the virus.

Rasmus ended up getting infected and he was determined to start a new way of life, but his sister did not agree with his plans.

Rasmus is played by Lucas Lynggaard Tonnesen, a 20-year-old Danish actor from Copenhagen.

He made his Danish TV debut in the series Cirkus Summarum in 2012, and starred in comedy film Player the following year.

In 2014 he appeared as a series regular in the Danish TV series Tidsrejsen.

Rasmus is his first main role, which he started back in the first season in 2018. 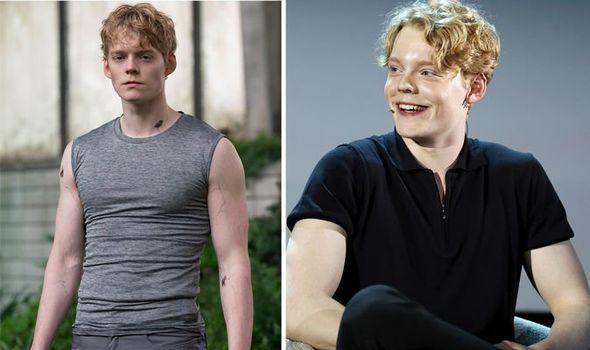 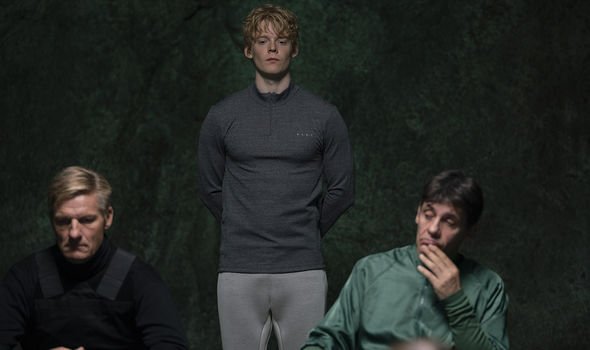 The young actor is active on social media and he has been keeping fans up to date with his latest roles.

He shared the trailer for the third season of The Rain on Twitter, with the message: “The virus can be stopped. At a cost. Prepare for the end, coming August 6.”

The star celebrated his birthday in lockdown back in July, and he posted a photo of himself building a new bike.

The post said: “Officially Copenhagen based. Thank you all for the birthday wishes.”

The actor is also a budding model who has taken part in a number of fashion shoots, the most recent being with Boys by Girls Magazine. 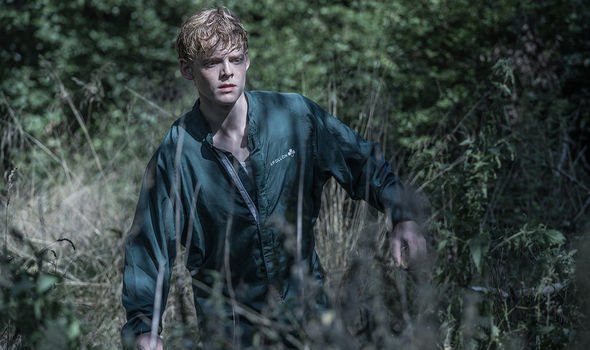 He shared a number of hilarious backstage photos with other members of the cast from The Rain.

Back in 2018 he took part in an interview with Movie Maniacs, alongside his co-star August.

He said: “It’s exciting to see what the other countries are going to say about a Danish original.”

Speaking about his character he said: “[Rasmus] has been sick for most of this life before the rain, and when he thought he was being cured he then discovers the world is ending.”

When asked what gives the series a special Danish touch, he said it was due to the storytelling. 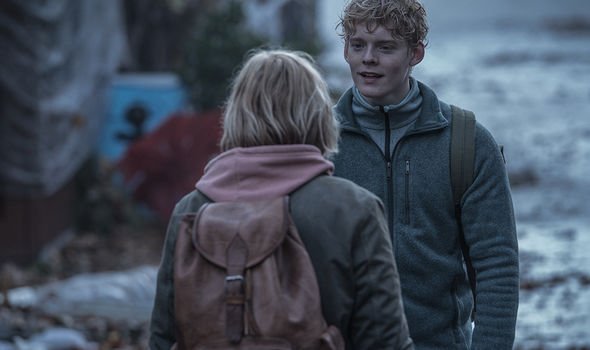 He said: “I think it’s the storytelling we have in Denmark, we do a lot of crime and a lot of thriller shows. I think its a switch-up for Danish people as well.”

Fans have commented in response to the video interview, with one saying: “Hands down best Netflix Original since The Get Down.

“Watched the first season today and wow I cried a lot. I love these actors and for my first time watching a show in Danish it was a great experience.”

In the third season, Rasmus stepped up his game as the main character as he had separated from the rest of the group.

He had joined another group with the aim of building a new world full of infected people.

Viewers had mixed thoughts about his character, with one saying on Twitter: “My dad hates Rasmus from The Rain, but the joke’s on him. Me and my mum will defend him ’til death.”

Another fan tagged Lynggaard Tonnesen in a Tweet which said: “I’m so proud of you, The Rain era is about to end and it’s so sad.

“Rasmus is such an important character to me and the fact that you played him so well is one of the reasons why. You’re very talented and you have a big future. I love you so much.”

Sadly as season three was the final season, this will be the last fans see of Rasmus.

However, they are excited to see more work by Lynggaard Tonnesen, who has a promising acting career ahead of him.

The Rain is available to watch on Netflix