The Outsider is an intense mix of crime, horror and drama based on King’s bestselling novel, which hit the shelves in 2018. HBO explains how the series begins by following what seems to be a straightforward yet gruesome murder investigation.

But top officers looking into the murder of a young boy are thrown off the scent after a defiant and supernatural force throws the investigation into turmoil.

Jason Bateman and Andrew Bernstein are the executive producers of the show.

They cast Ben Mendelsohn to play the headstrong Ralph Anderson, a detective and lead investigator in the murder of an 11-year-old boy.

Other stars making up the cast include Marc Menchaca, Bill Camp, Yul Vazquez and Jeremy Bobb. 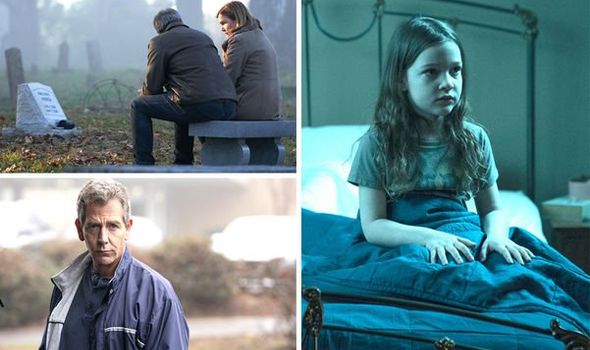 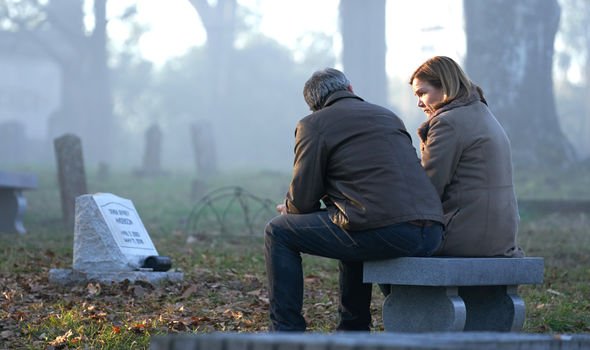 The miniseries was first announced in June 2018 with American novelist and screenwriter Richard Price hired to adapt the page turner.

HBO managed to commission the series in December with Ben Mendelsohn cast as the lead.

Star Mendelsohn also served as a producer at the time of the casting.

Ozark and Arrested Development star Jason Bateman is another member of the executive team who also stars in the show.

The core cast for The Outsider was confirmed in January last year. 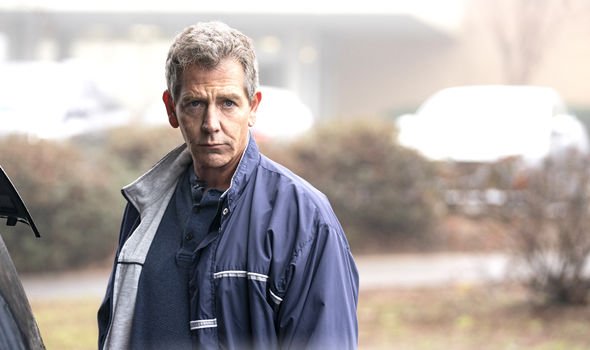 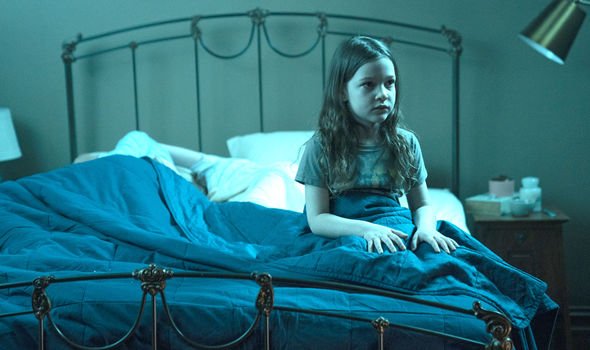 How many episodes are there of HBO’s The Outsider?

There will be 10 episodes of The Outsider with the final instalment being aired on March 8.

The first two episodes were aired on HBO on January 12.

The crew is yet to decide who will direct the final four episodes.

Each episode will take just under an hour to watch.

The first episode, called Fish in a Barrel, sees a young boy discovered in the Georgia woods by detective Anderson.

Evidence points to a local teacher and baseball coach Terry Maitland (Bateman) and he is arrested.

The team is left perplexed by Maitland’s reaction to the situation and a private investigator is hired to look into Maitland’s side of the story.

The series premiere had viewers questioning everything from the get go.

In the second episode Anderson has no shame in admitting he is confused by the conflicting physical evidence surrounding the murder investigation.

The next day the investigation is scuppered once more by an unexpected tragedy.

Another set of characters is then introduced as Glory Maitland (played by Julianne Nicholson) consoles her daughter Jessa who says she has been haunted by a strange man.