The One Show viewers watched as Richard Dreyfuss arrived on the sofa this evening to discuss his one man show, and his glittering acting career.

During the show he happily discussed working with superstar director Steven Spielberg on Jaws, where the conversation turned heated.

Unfortunately for presenters Angela and Amol, Richard slipped up and swore – prompting a hilariously instant reaction from the duo.

Speaking about Spielberg, Richard explained the director had once delivered a completely unexpected confession and told him one of his film’s endings would have been different if he’d had children.

Richard suddenly looked at the presenters and announced: “To that I say bulls**t.”

Amol leaned forward and addressed his guest directly, saying: “We’re not actually allowed to use that language at this time.”

Glumly, he added: “So, we’ve got to apologise for that.”

Angela helplessly tried to move on as she continued: “It’s all right! It’s fine! Let’s move on.”

As the reality dawned he had made a slight blunder on live television, Richard decided to take another tact and launched into his own comical apology. 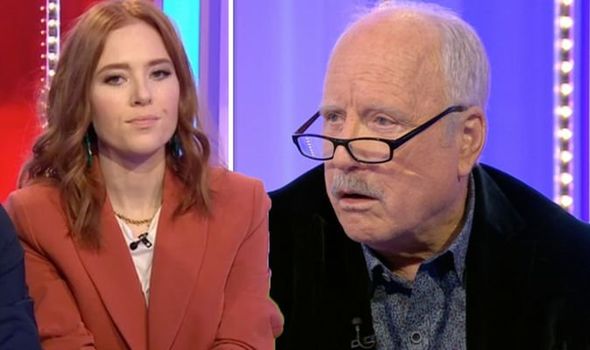 He said profusely: “Oh, I’m terribly sorry! I’m more sorry than they are.

“I get to go home after this… they have to stay here and get fired!” he joked.

It has been an amusing week for the One Show, as earlier this week Michael Ball did a guest stint on the series, where he was then jibed by one of the guests.

Michael was sat alongside Jac Yarrow, star of Joseph and the Technicolour Dreamcoat when they decided to dive into a sing off.

Taking hold of the microphone, Michael seemed keen to join in on the singing excitement. 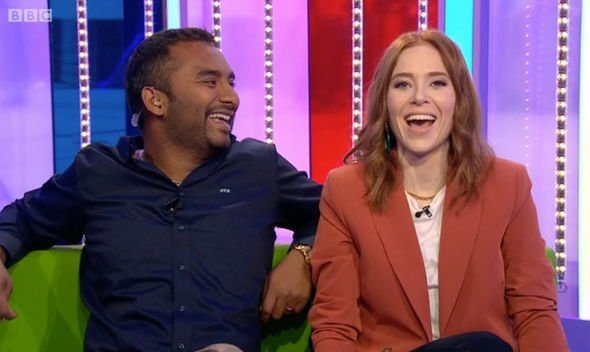 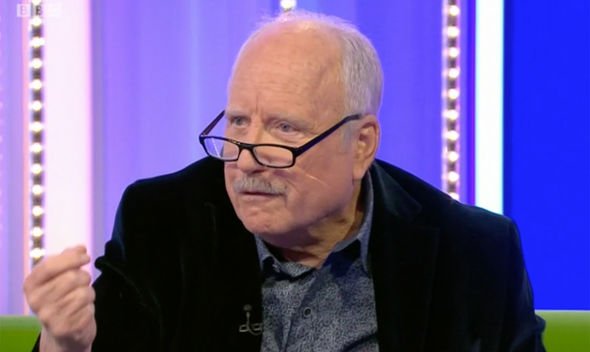 He asked: “Alright, what have I got?” to which Jac replied: “Empty Chairs at Empty Tables, from, of course, Les Mis, in the style of swing.”

After giving his rendition of the song, the guests applauded, and people congratulated him.

Chuckling, Michael cried: “That’s my career over then!”

The One Show airs weekdays at 7pm on BBC One.