Rachel Brosnahan plays the main character of Midge Maisel on The Marvelous Mrs. Maisel. The lead castmate gets to don fabulous dresses, coats, hats, and accessories on the Amazon TV series — but does Brosnahan ever get to take pieces of those costumes home?

Does ‘The Marvelous Mrs. Maisel’ lead cast member Rachel Brosnahan get to keep any of her costumes from the Amazon show? 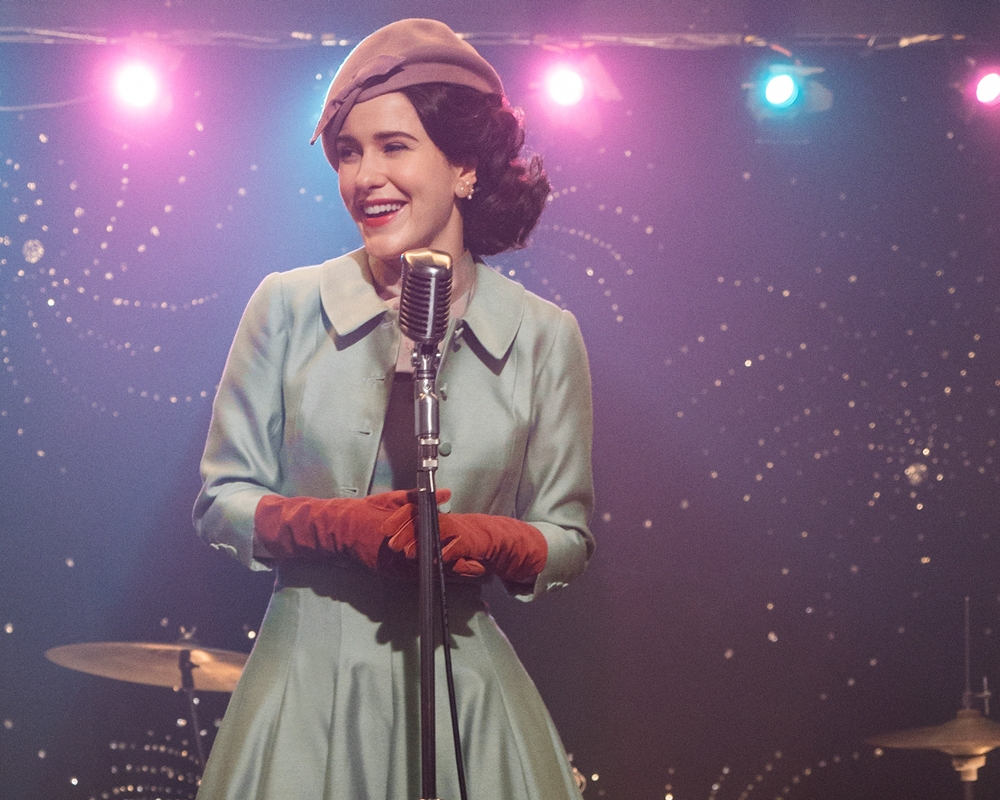 Speaking to Gold Derby, Brosnahan revealed whether or not she gets to keep any pieces of clothing after wearing them on The Marvelous Mrs. Maisel.

“I mean, I would love to,” the actor shared. However, for the most part, she’s left most of it to the costume department. Brosnahan has, in fact, taken home only one item she wore on the series: the Maisel star has “one coat from the first season that I treasure.”

“Most of that stuff … I mean, I’m in a corset, I’m in a petticoat, I’m in the pantyhose,” she explained. “It’s a lot of work to wear those gorgeous, gorgeous clothes.”

For the Mrs. Maisel actor, it just doesn’t seem worth it to keep those fabulous gowns.

“… as much as some of them I look at and they feel like a visual feast, I don’t know that I would love to wear them in my real life,” she continued. “I’m a little more like this,” she said, referring to her quarantine outfit — a green-and-white button-up shirt that she wore for the interview.

“Two of the costumes are at the Smithsonian, which is very cool,” the Gold Derby interviewer pointed out.

What do the writers have in store for Midge in season 4? 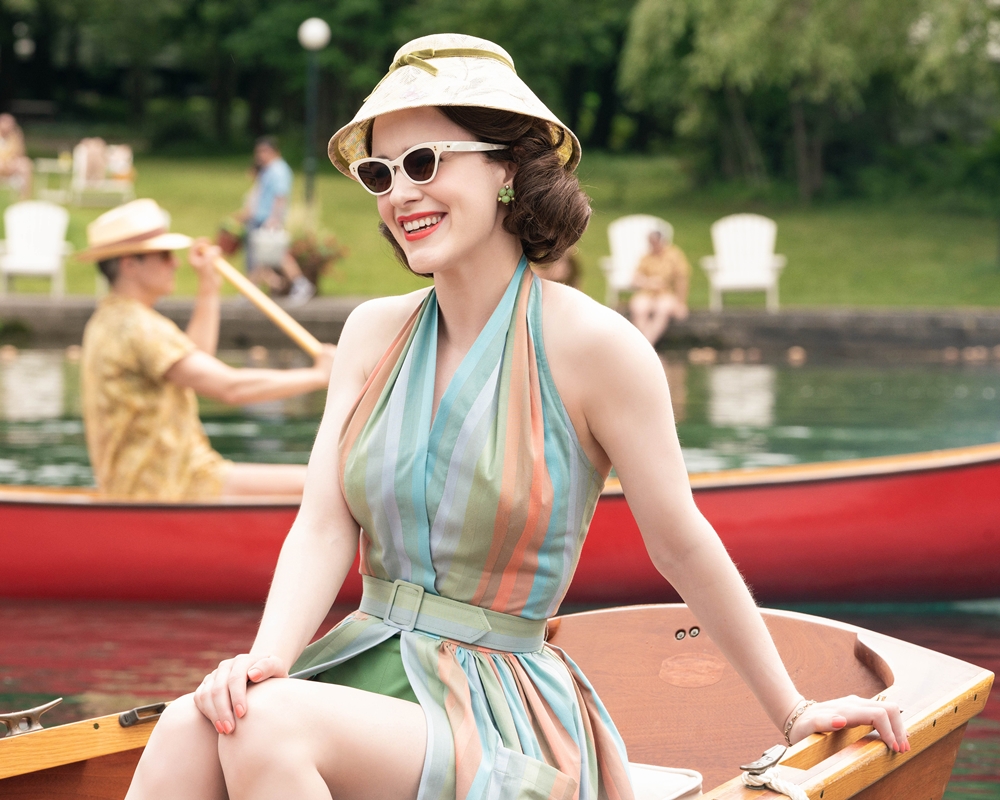 Maisel Season 3 really outdid itself with the costumes, cinematography, and overall spectacle. The Gold Derby interviewer wondered if, for the upcoming season, showrunners Amy Sherman-Palladino and Daniel Pallaidno would have “to have to cut back a little bit.” The Marvelous Mrs. Maisel star responded:

I think we’re going to get creative. I know that it’s really important to this entire creative team not to lose the spirit of the show and that feeling of the scope of the world. Technology is amazing. I feel like there may be some very creative solutions to help keep what makes our show so special alive.

The Marvelous Mrs. Maisel Season 4 would have been shooting by now, most likely. However, the COVID-19 pandemic has put Maisel — and several other shows — on hiatus. Have the Palladinos begun thinking about their next season yet?

“Yes,” Brosnahan confirmed. “My understanding is that they have done a lot of thinking and they’re about to start very seriously writing the fourth season. So they’re working away while we’re unfortunately not able to shoot right now.”