The Good Doctor season four is set to begin again soon after viewers were left devastated by the finale of season three. This saw Dr Neil Melendez (played by Nicholas Gonzalez) killed off but the storyline also left some wondering whether the creator David Shore ever considered killing any other characters in the finale?

The Good Doctor season three ended with a huge earthquake in San Jose which promised big consequences for the characters.

Then in the final episode it was revealed the character who would not make it out was Dr Melendez.

After suffering internal injuries from some falling rubble, he collapsed and did not recover.

Viewers watched as he said goodbye to his fellow characters, including an emotional goodbye with Claire Browne (Antonia Thomas). 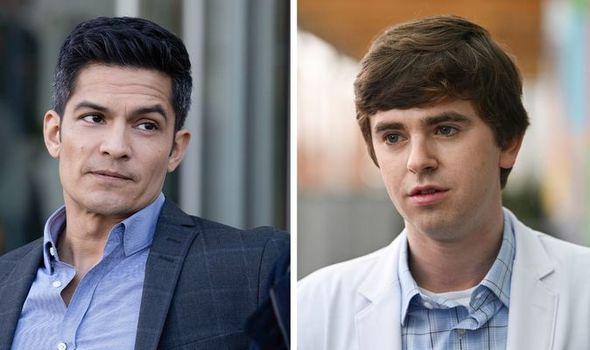 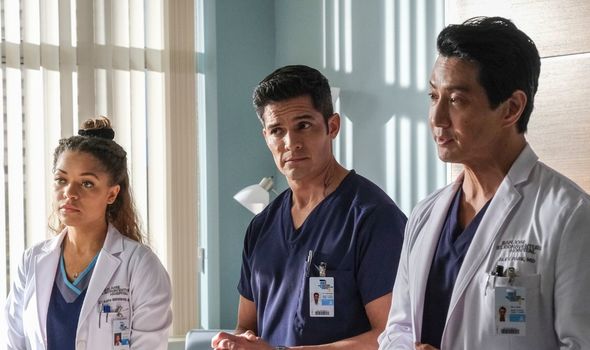 However, some fans were left wondering how the creator made the decision about which character to kill.

He revealed more about this in a number of interviews following the finale of the show.

Speaking to Entertainment Weekly, he said: “I can tell you it was a really, really difficult choice. 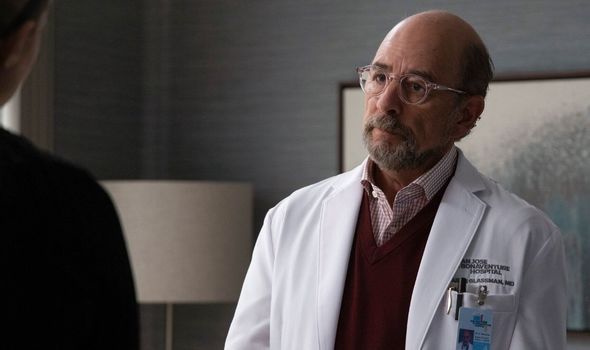 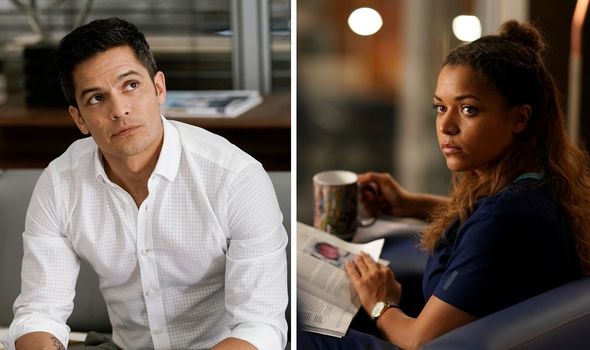 “I think in a medical show in particular, you have to set up situations where people might die regularly, guest cast and your regulars.

“Every now and again you have to be true to that, or else the stakes lose their stakes even in the other stories.”

He also revealed to Deadline how they never really considered killing off characters other than Melendez specifically.

When asked if he considered other storylines, Shore replied: “No. I don’t have a good answer.

“I mean, when you do a story like this, you want to be honest.

“When you do a series like this, you want to confront mortality. That’s what the series does.

“You need bad results every now and again to keep things honest and keep the audience believing that bad things are going to happen.

However, he did admit there were a number of discussions about the twist in the writers’ room.

He added: “The specifics of it were a lot of room discussion, a lot of back-and-forth, a lot of mind-changing.

“And I don’t have an answer for you that’ll make everybody go, ‘Oh, I see. That’s great.’

“There are going to be people that hate it, and part of me struggles with it.

“Nick [Gonzalez] was so great, but you want to go where the stories take you.”

The Good Doctor is expected to return later in 2020 on ABC.