The Good Doctor has been away from our screens for the past few weeks but returned yesterday, Monday, April 19, to ABC. The medical drama’s latest episode was called Gender Reveal and did not disappoint as Shaun Murphy (played by Freddie Highmore) and Lea Dilallo (Paige Spara) discovered the sex of their unborn child. The moment fans have been waiting for came even before the episode titles ran.

WARNING: This article contains spoilers from The Good Doctor.

What is the sex of Shaun and Lea’s baby?

Since the previous episode, a promo has been going around, teasing the idea of Lea revealing the sex of their baby.

In episode 14, viewers no longer had to wait for the good news.

Lea told Shaun the results of the fetal DNA test, happily announcing that they were going to have a little girl.

Of course, Lea was over the moon when she made the big reveal. 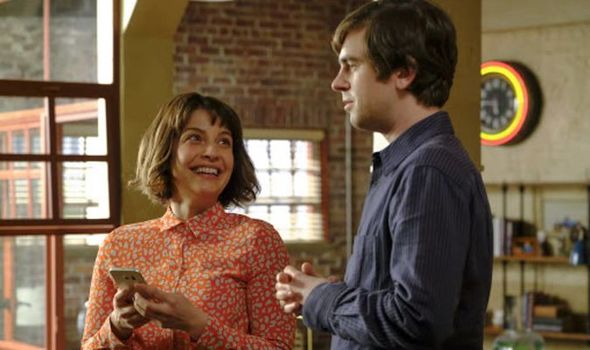 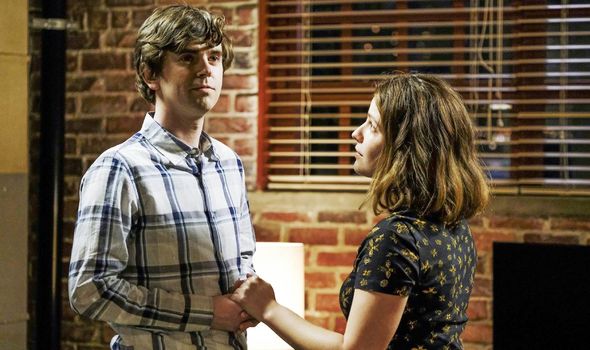 The excited mum-to-be told her boyfriend: “It’s a girl! We’re having a girl!”

As always, Shaun isn’t the best at expressing his emotions so didn’t have as much to say as Lea.

Instead, he looked very thoughtful as he contemplated the prospect of having a daughter.

The news also pushed him to try and become a more supportive partner to Lea during her pregnancy. 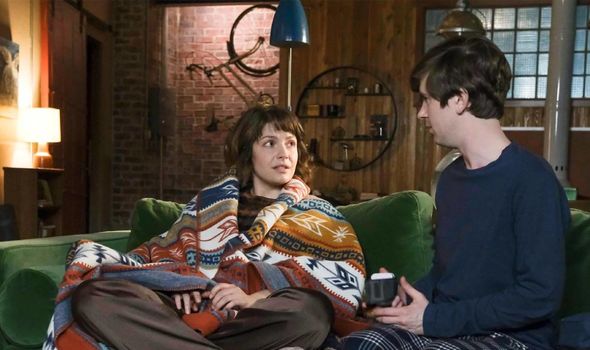 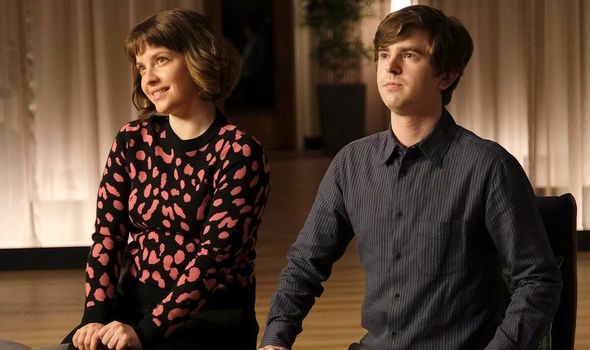 He attended a Lamaze class with Lea but when he told the other expectant mothers about the possibility of uncontrollable bowel movements during childbirth, they were asked to find a different class.

Shaun also wasn’t happy when Lea said she wanted to hire a woman called Teresa as their doula on delivery day.

But when she insisted on it being her body and her birthing experience, Shaun reluctantly agreed and hired Teresa himself.

While it may be all positive steps towards their life as a family now, could it all be ruined when the drama returns?

The Good Doctor will be airing its next instalment on Monday, April 26.

The episode is entitled Waiting with the synopsis reading: “After a political protest turns violent, the team races to save two young gunshot victims.”

After this, the follow-up episode titles are “Letting Go” and “Forgive and Forget”, hinting at the fact there’s some bad news on the way.

So could it be that Lea will find herself in the middle of this political protest and risk losing their baby?

In another storyline, Morgan Reznick (Fiona Gubelmann) and Alex Park (Will Yun Lee) are still hooking up.

She is determined for it to remain casual though and so forced him to sign up to a dating app.

He wasn’t interested in any of these women but has shown some fondness towards pediatric resident Dr. Boyd.

At the sight of them together, Morgan didn’t look too happy so this could be a sign she is wanting a bit more than a fling.

The Good Doctor is available to watch on ABC.