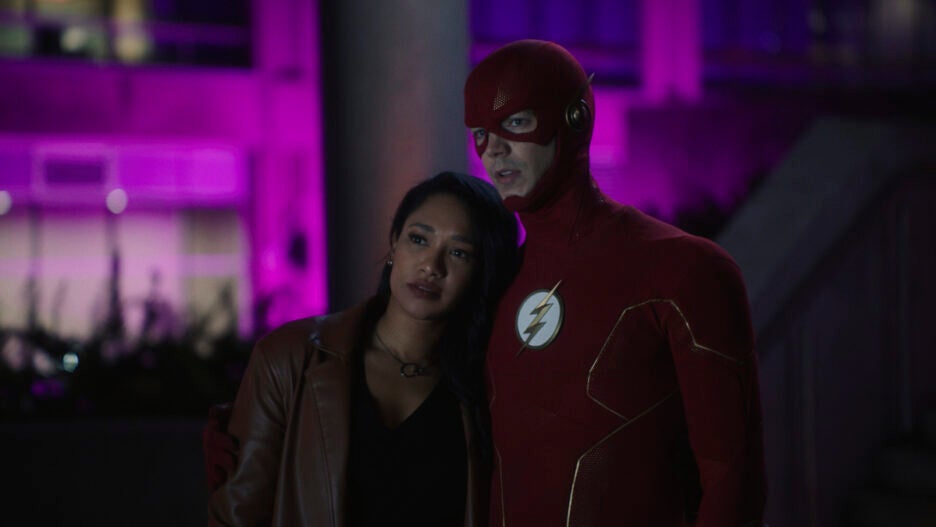 “The Flash” will be making its 150th episode a family affair with the return of a fan-favorite character who was last seen on the Season 5 finale of The CW drama: Nora a.k.a. XS (played by Jessica Parker Kennedy), Barry (Grant Gustin) and Iris’ (Candice Patton) daughter from the future.

According to EW, Kennedy will rejoin the show for multiple episodes of its currently airing seventh season, including the milestone 150th, which is now in production in Vancouver.

The CW did not immediately respond to TheWrap’s request for comment on Kennedy’s return to “The Flash.”