The Ellen DeGeneres Show has been off-air since March due to the coronavirus pandemic. After months of waiting, Ellen will be returning to her white sofa to interview celebrities and other public figures for another year.

When does Ellen season 17 start?

Season 17 of The Ellen DeGeneres Show will premiere on Monday, September 21 on NBC.

Things will be a little different in the new series of The Ellen DeGeneres Show.

Filming will take place on the Ellen stage at Warner Bros in California, but due to the ongoing coronavirus pandemic, there will be no in-studio audience.

The series in-house DJ, Stephen ‘tWitch’ Boss was recently promoted to co-executive producer and he will see a lot more on-screen this season, as he will also serve as a guest-host. 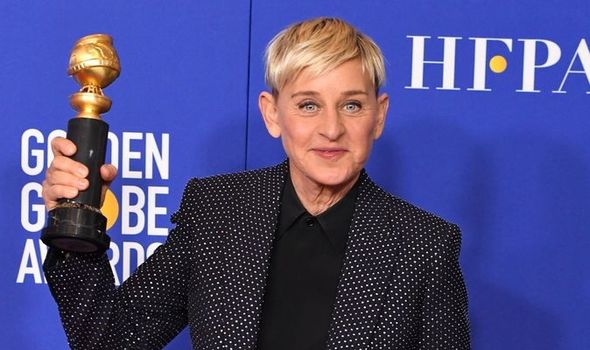 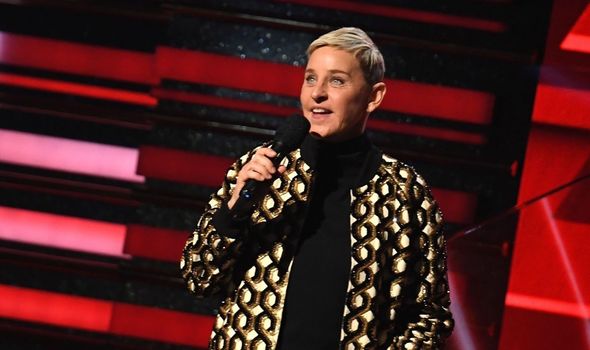 Not only will Ellen be interviewing the usual celebrities and public figures, Ellen herself will personally address the controversy surrounding her show.

Since March, allegations emerged of a ‘toxic work environment’ which led to an investigation led by WarenrMedia.

In a statement to her staff on July 31, 2020, De DeGeneres apologised for any mistreatment of employees.

She said: “Anyone who knows me knows it’s the opposite of what I believe and what I hoped for our show.

“I could not have the success I’ve had without all of your contributions.

“My name is on the show and everything we do and I take responsibility for that.

“Alongside Warner Bros, we immediately began an internal investigation and we are taking steps, together, to correct the issues.”

As a result of the investigation, three senior producers were axed from the show and workplace changes have been implemented regarding how the show is run. 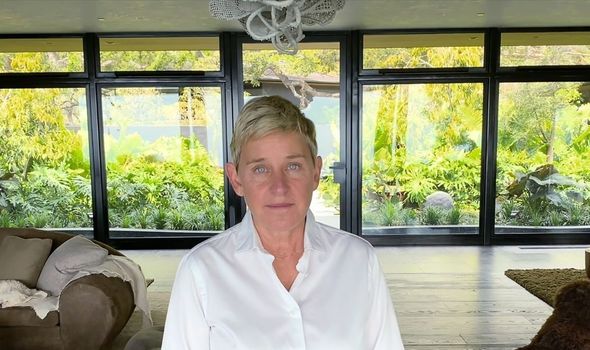 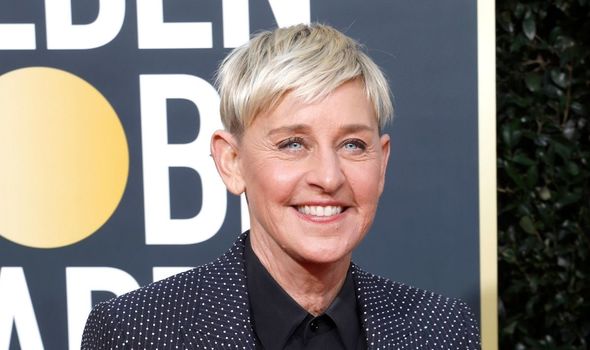 Announcing the talk show’s return, Ellen said: “I can’t wait to get back to work and back to our studio. And, yes, we’re gonna talk about it.”

The season 17 premiere will feature Tiffany Haddish being interviewed in the studio.

Haddish is an Emmy award-winning American actress, comedian and author, best known for her role as Nekeisha Williams on the NBC sitcom The Carmichael Show and Dina in the film Girls Trip.

The guest line up for the premiere week of the show also includes Kerry Washington, Alec Baldwin, and Chrissy Teigen.

Kerry Washington is an American actress, producer and director, best known for her role as crisis management expert Olivia Pope in the ABC drama Scandal.

His credits include Knots Landing, 30 Rock and Mission Impossible.

Chrissy Teigen is an American model, presenter, cook and the wife of singer John Legend.

Famous faces who will appear later in the series include the actors Chris Rock, Amy Schumer, Adam Sandler and Orlando Bloom.