Drop Dead Gorgeous, the 1999 mockumentary movie with Bring It On star Kirsten Dunst in its lead role, is a cult classic. Centered around a rural-Minnesota teen pageant, the low-budget comedy hosted a cast of actors who would soon become huge names — if they weren’t already. While this indie atmosphere created a friendly vibe between the Drop Dead Gorgeous castmates, one actor on the film set didn’t exactly fit in. 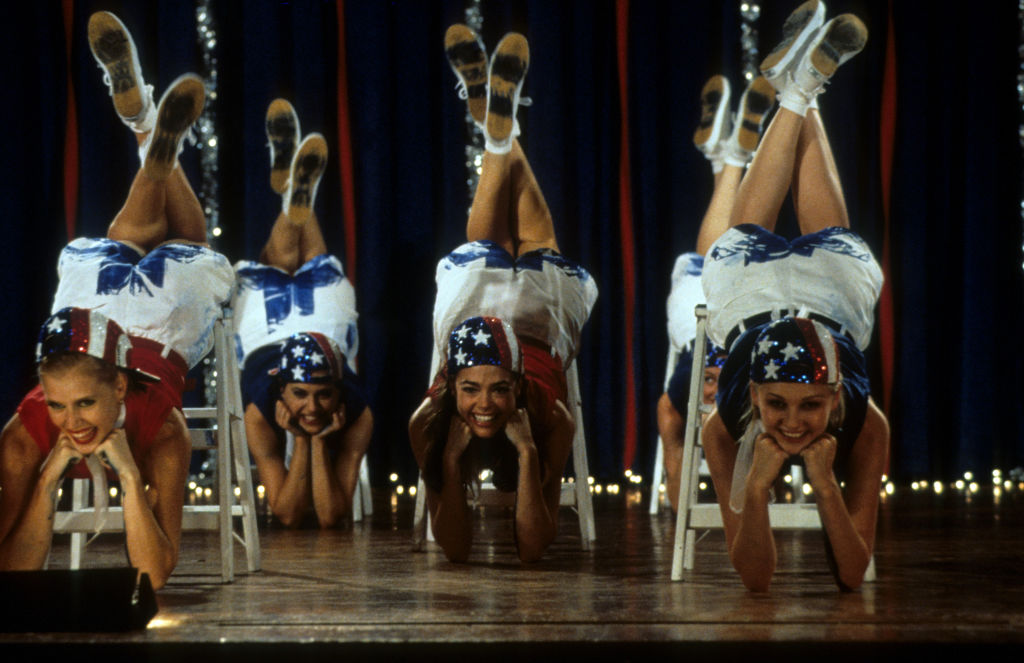 In a 2014 BuzzFeed profile on Drop Dead Gorgeous, several cast members gushed about their experience filming the 1999 movie. A lot of the “camaraderie” onset had to do with the fact that most of the actors were not stars — meaning, they were all pretty much thrilled just to be there.

“Aside from Brittany Murphy, who had made Clueless in 1995, the rest of the girls competing for American Teen Princess were local hires from the Minneapolis area,” BuzzFeed reported. Since the 1999 film is a mockumentary, the writer Lona Williams “envisioned casting unrecognizable actors to add an air of authenticity to the film.” (For example, the movie was Amy Adams’ film debut).

However, even some of the “more seasoned” cast members had only lovely things to say about working on Drop Dead Gorgeous.

Will Sasso told BuzzFeed that “these kinds of friendships are typical on low-budget films when so many of the actors are almost always on set.”

“Everyone fell into this really nice fraternity,” he said. Allison Janney, the West Wing and Mom star, agreed wholeheartedly.

“It was a great summer,” she said of shooting Drop Dead Gorgeous, “hanging out with Ellen Barkin and being completely silly.” She also said that Dunst was “such a lovely girl.” Janney knew at the time that the cast was “something special.”

“I felt like I went to high school with those girls,” she shared. 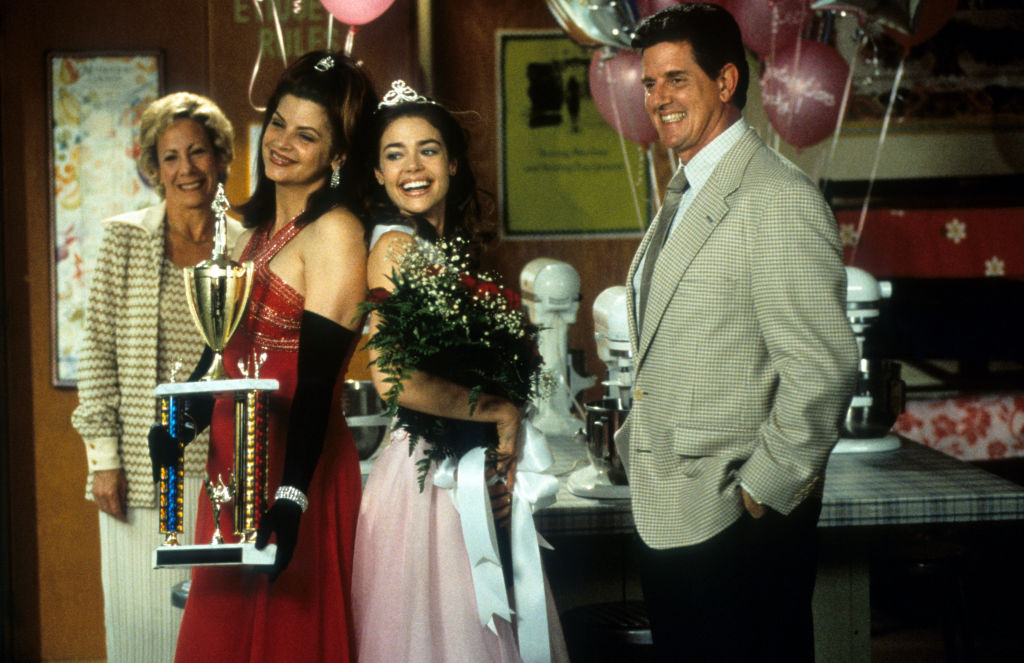 “Alley was, by all accounts, a memorable presence on set — for better or for worse,” BuzzFeed reported. According to the movie’s writer Williams, Alley was difficult from the beginning. She “refused to wear many of the costumes chosen for her and didn’t show up to fittings.”

Considering Alley was a devout Scientologist, she had the Drop Dead Gorgeous costumes “sent to the Scientology Celebrity Centre in Hollywood” — where she would do the fittings. 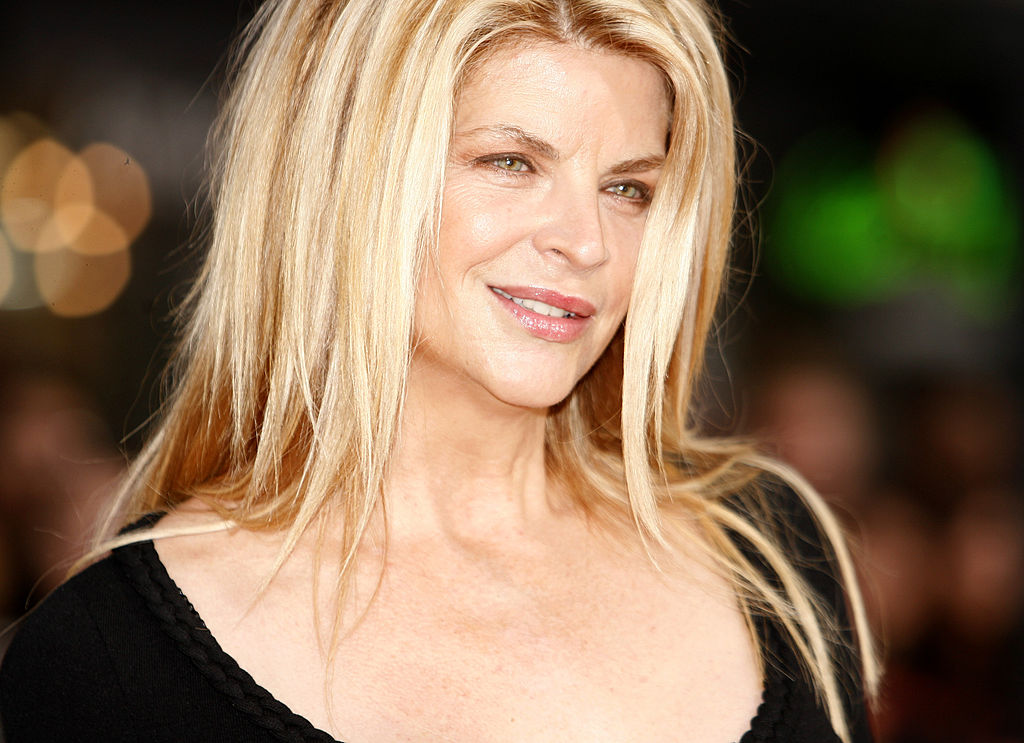 “She gets up there and she announces that she’s just quit smoking, she’s on a diet, and she’s got her period,” he recalled. “And she’s not f*cking kidding.” Malloy was able to laugh at the memory — and acknowledge her talent when it came to the role. Actor Mindy Sterling also recalls Alley being a “hoot” when they worked together.

But Williams, the Drop Dead Gorgeous scribe, had harsher words for Alley.

“I didn’t think she was funny,” she told BuzzFeed. “That, to me, was the biggest crime, regardless of her attitude or her ‘I will or won’t do this.’”