Hit Netflix show The Crown has kept fans eagerly waiting for the new series which will heavily focus on the marriage breakdown of Princess Diana and the newly appointed King Charles III. In a first look at what’s to come, suspense is heavily building as viewers watch Diana prepare for a televised interview.

With the previous series of The Crown airing back in 2020, fans have been eagerly waiting for season five to air following tensions building between Charles and Diana in the last episode.

After two years, a short trailer for the upcoming series was released with people expecting it to focus heavily on the separation of the Prince and Princess of Wales.

Although the snippet is 37 second long, tensions are high as fans watch Diana and Charles separately prepare for a televised talk.

The clip starts with the Princess of Wales folding her hands with her engagement ring on display as a voice-over reads Buckingham Palace’s statement about the royal split. 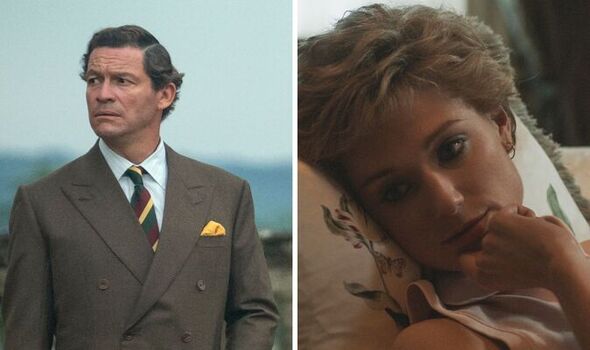 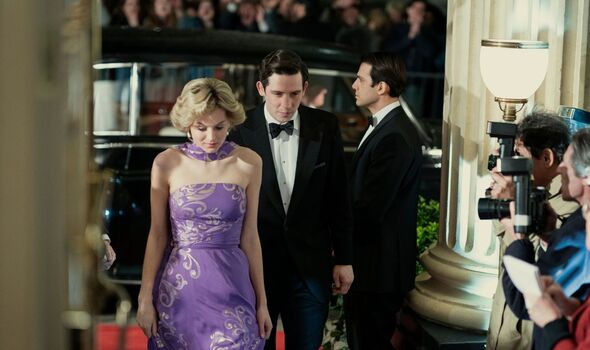 It says: “It is with regret that the Prince and Princess of Wales are separating.”

The clip then continues with multiple different news sources speaking about the marriage breakdown with one saying there was “uproar in Britain.”

Whilst these are being said, close-up shots of Diana are being shown as she is getting her makeup down in front of a camera crew.

Within the trailer, there are close-up shots of Charles who is also preparing to speak to the press. 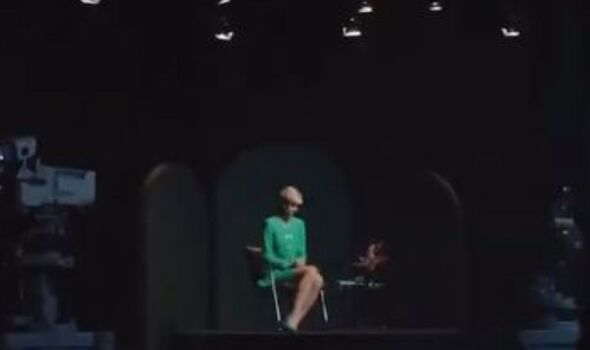 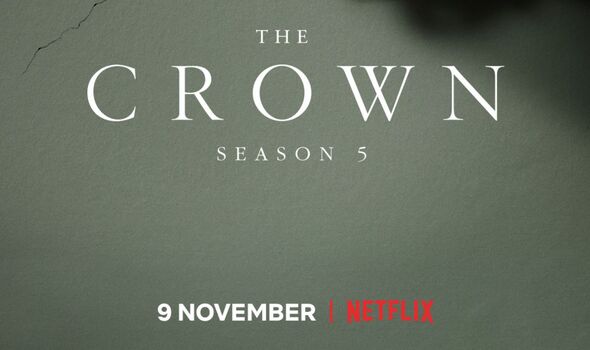 Another news bulletin within the trailer says: “The Princess of Wales upstaged her husband, speaking about her marriage, her life and her future.”

Fans also heard reference to Charles’ infamous affair with Camilla as she was referred to in the trailer by a news reader as a long-time female friend.

After a while, multiple different news anchors are reading our various bulletins until none of them is audible which mirrors the intense press circulating about them both at the time.

As the trailer grows more incense, a final voice can be heard saying: “This has become, all-out war.”

With one final look at Charles’ nervously looking eyes, the trailer then cuts and gives viewers a release date for season five, November 9.

This series will see actress Elizabeth Debicki replace Emma Corrin as Princess Diana as multiple members of the cast have been swapped to represent the shift in time.

Josh O’Connor, who played King Charles III in the preview series will now be taken over by Dominic Cooper.

Replacing her late majesty the Queen will be Imelda Staunton who was played previously by Olivia Coleman.

Fans will also see Kampa starring as Prince William in his teen years before Ed McVey takes over to depict his late to early adult years.

In regards to Prince Harry, he’ll also be played by two different actors with Teddy Hawley doing the honours first before being replaced by Will Powell.

Following the recent death of the Queen, The Crown boss Peter Morgan released a statement paying tribute to the monarch.

Calling the series a love letter to her, he said: “I’ve nothing to add for now, just silence and respect.”

The Crown returns to Netflix on November 9.