The Crown season four premiered Sunday, November 15 on Netflix worldwide. The new series is set between 1977 and 1990 and will cover Prince Charles (played by Josh O’Connor) and Diana Spencer’s (Emma Corrin) whirlwind marriage and at times, turbulent relationship. Charles is now married to Camilla, Duchess of Cornwall (Emerald Fennell) but why were they not allowed to marry? Express.co.uk has everything you need to know.

Why were Charles and Camilla not allowed to marry?

Charles met then Camilla Shand in 1971 when they were both in their early 20s and they remained close friends before becoming a couple.

After an 18-month relationship sadly, in 1973, their relationship came to an end, shortly after Charles travelled overseas to join the Royal Navy.

Upon his return, Charles and Camilla did not rekindle their relationship and in July 1973, Camilla married British Army officer Andrew Parker Bowles (Andrew Buchan). 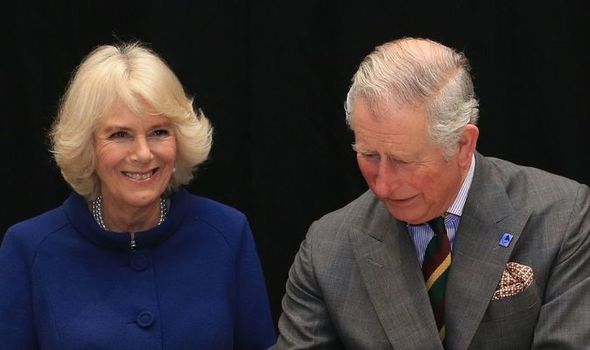 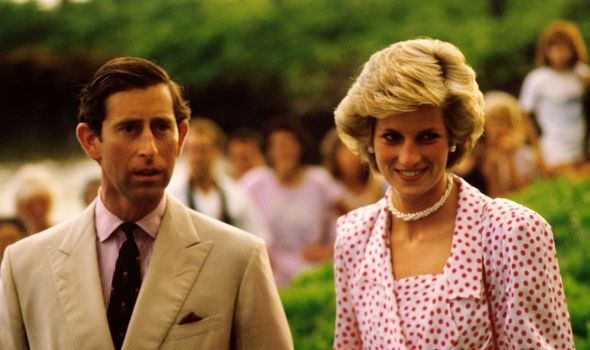 They had two children together and remained together for two decades, divorcing in 1995.

There are many different statements and theories, pinpointing the real reason Charles and Camilla were not allowed to be together.

The majority of royal biographer agree even if Charles did want to marry Camilla, his request would have been declined as she was viewed as an unsuitable partner for the future King.

In The Crown season three, the Royal Family are portrayed as playing a major role in splitting the couple up and preventing their marriage. 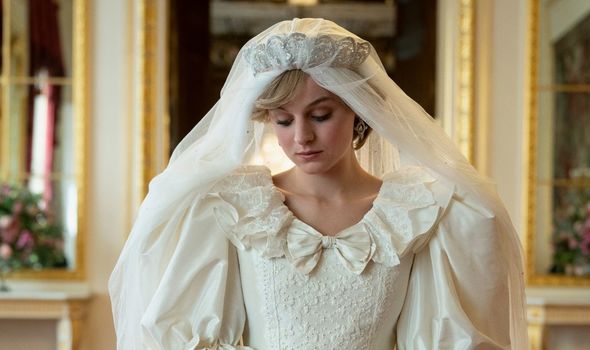 However, the true details and reasoning behind Camilla and Charles separation as a couple remain unclear.

In The Crown season three version of events, Charles was separated from Camilla and sent overseas, organised by Lord Mountbatten (Charles Dance), the Queen Mother (Marion Bailey) and Camilla’s parents. This is unlikely to have occurred in reality.

However, Lord Mountbatten did famously encourage the future King to “sow his wild oats” before settling down and encouraged Charles to marry someone who had little or none dating experience.

Camilla on the other hand had dating experience and had been in an on-off relationship with Bowles since the 1960s.

In a letter to Prince Charles, Lord Mountbatten wrote: “In a case like yours, the man should sow his wild oats and have as many affairs as he can before settling down. 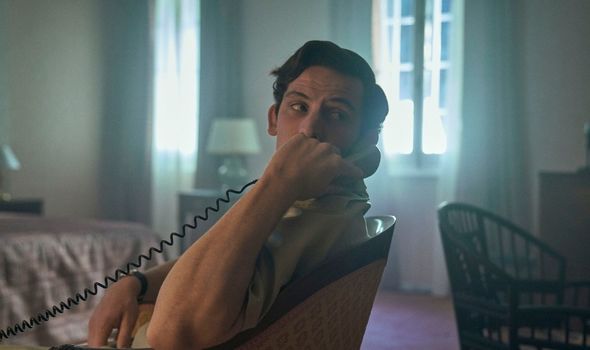 “But I think for a wife he should choose a suitable attractive and sweet-character girl before she has met anyone else she might fall for.”

Charles even proposed to Amanda but his offer was rejected.

In the royal biography Lilibet: An Intimate Portrait of Elizabeth II, Carolly Erickson wrote sources suggest Queen Elizabeth and the Queen Mother did not approve of Camilla as they wanted Charles to marry Sarah or Diana Spencer, the granddaughters of the Queen’s friend Lady Fermoy.

Royal expert Penny Junor wrote in the Daily Mail in 2017: “The Queen had wanted her gone before Diana’s death and felt no different after it.”

There are other reasons which may explain why Camilla and Charles did not marry at first.

Biographer Gyles Brandeth in Charles and Camilla: Portrait of a Love Affair said there is the possibility Camilla actually wanted to marry Andrew Parker Bowles or the possibility Charles did not want to marry until his 30s.

In the late 1980s, Charles’s marriage to Diana began to break down, with extra-marital affairs occurring on both sides.

Charles had resumed his relationship with his former girlfriend Camilla and Diana with Major James Hewitt.

In a televised interview with Jonathan Dimbleby on 29 June 1994, Charles confirmed he had an extramarital affair with Camilla in 1986 after his marriage to Diana had “irretrievably broken down.”

In a separate interview with Martin Bashir, when asked about her relationship with Hewitt, Diana responded: “Yes, I adored him, yes, I was in love with him.”

She also famously said in the same interview: “There were three of us in this marriage, so it was a bit crowded” referring to Camilla and Charles’ relationship.

Charles and Camilla announced their engagement on February 10, 2005.

Their wedding took place in a civil ceremony at Windsor Guildhall, on 9 April 2005.