Gillian Anderson has spoken up about her acclaimed performance as the divisive PM, Margaret Thatcher, in the latest instalment of Netflix’s The Crown. Hot off her recent win at the Golden Globes, the American star revealed she came to the series free of judgement, despite the leader’s contentious policies.

The Crown’s season four guest star Gillian Anderson has recalled her objective approach to her performance as the UK’s divisive PM, Margaret Thatcher.

Serving the country from 1979-1990, Thatcher’s tough economic and foreign policies are often perceived as some of the worst in the nation’s history.

Although others have claimed the responses to her tenure in Downing Street often stem from misogyny, Gillian Anderson maintained the criticisms were valid when she sat down to talk about the series.

She told Deadline: “Quite a lot has to do with her policies as well.” 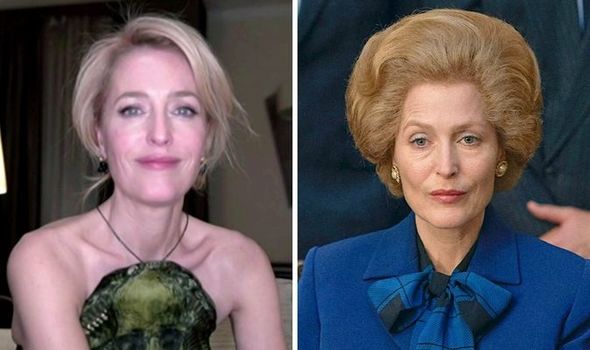 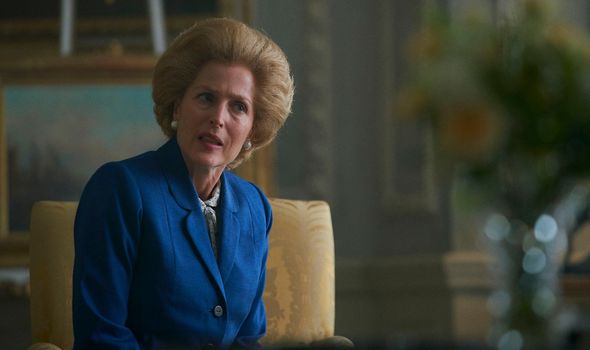 “She was pretty, as they say here, bloody-minded, and I think she rubbed a lot of people the wrong way, both men and women.”

The Crown’s sensational fourth season struck a chord with audiences, in part thanks to Josh O’Connor and Emma Corrin’s electric performances as Charles and Diana.

Anderson’s portrayal of Thatcher also caused a stir as the series detailed her fraught relationship with Queen Elizabeth II (played by Olivia Colman) and the rest of the Royal Family.

Some of the series’ most incriminating moments explored Thatcher’s hardline response to Apartheid in South Africa. 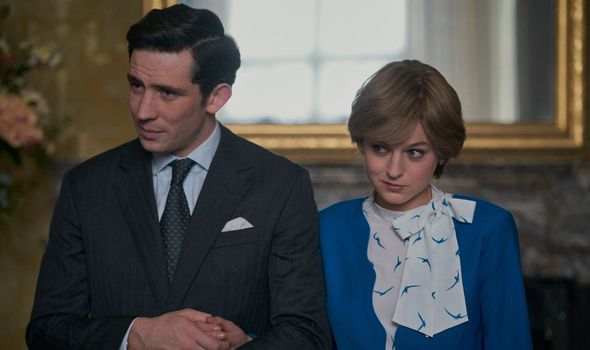 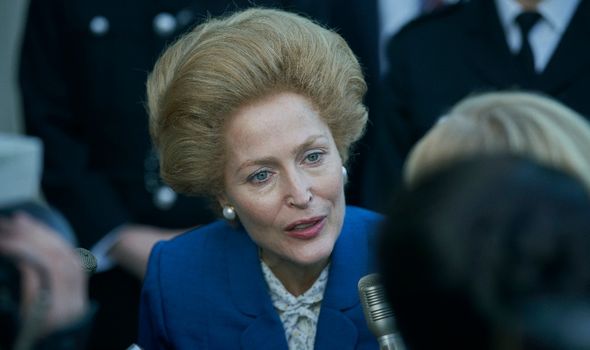 In spite of Thatcher’s rigid and uncompromising reputation, Anderson insisted she came at the series with an open mind.

She continued: “I think it’s always, in my experience, important to if not become sympathetic to at the very least try and understand how one becomes the person they are.”

The star also claimed she attempted to connect with Thatcher’s background to ensure her performance was as authentic as possible.

Anderson said: “It became important to me to really dive into her childhood and understand her relationships with her parents and her sister. And understand how she became the woman that she was.”

“In understanding her, it made it easier to fully embrace the areas that might have been a challenge were I to just come in from a place of judgement.”

Screenwriter Peter Morgan presents a fictionalised portrait of the Royal Family throughout The Crown, drawing from real events but embellishing the series’ more intimate moments.

Opinions on Thatcher’s time as Prime Minister may have worsened following her stint in Netflix’s prestige historical drama, but Anderson managed to keep an open mind throughout.

She added: “You kind of have to put your own thoughts and feelings about the character to the side in order to be able to jump into somebody who was so divisive.”

“But even if they’re not so divisive, to be able to make choices as an actor in scenes without having too many opinions is vital.”

Thankfully, the actress’s approach clearly paid off, as she took home a Golden Globe for Best Supporting Actress at the end of February.

Meanwhile, the fifth season of The Crown is currently in the works, with Dominic West and Elizabeth Debicki stepping in as Charles and Diana.

The Crown seasons 1-4 are available to stream on Netflix.