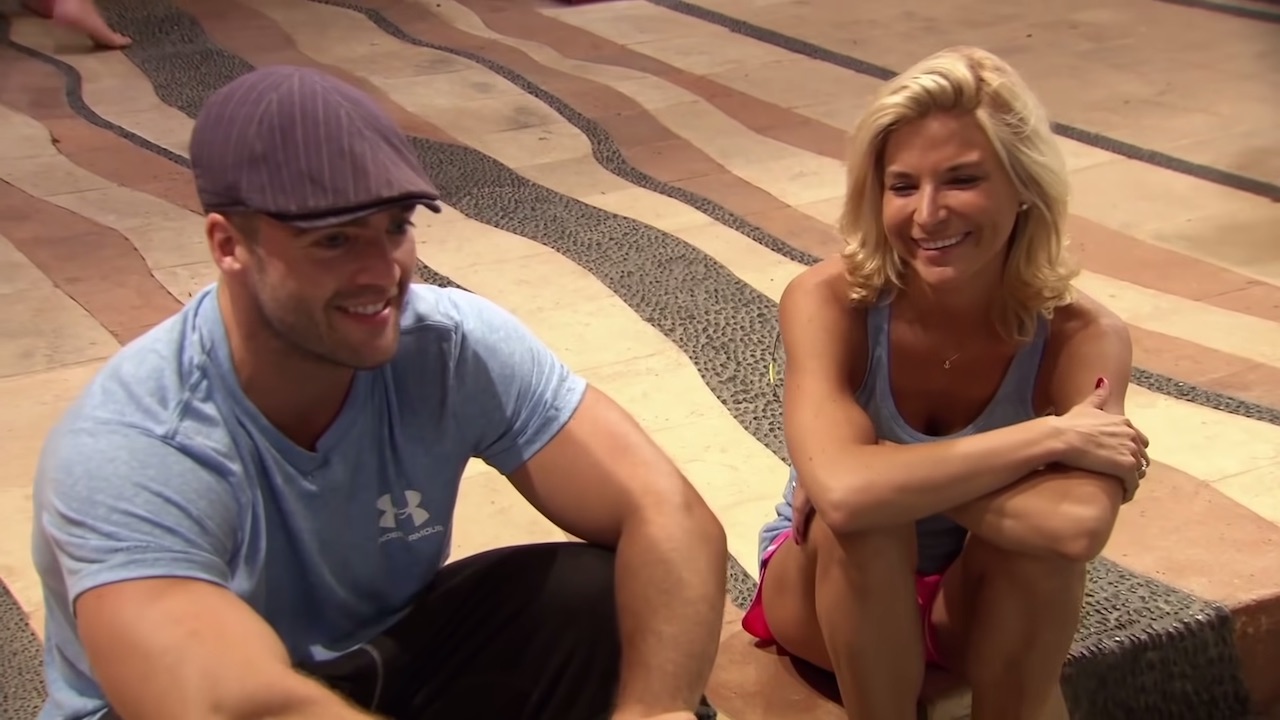 It’s been six years since legendary The Challenge star Diem Brown passed away at the age of 34, and she continues to be a source of hope and inspiration for many people.

In memory of one of the fiercest competitors of all time, MTV shared an emotional video clip as a tribute on the anniversary of her death.

It features a highlight moment from the show where Diem disclosed to her partner for The Challenge, something she has been afraid of.

MTV’s The Challenge took to social media to remember Diem Brown. She passed away on this date in 2014 following a battle with cancer.

The MTV tribute video (seen below via Instagram) features Diem having a discussion with Challenge OG Derrick Kosinski about her cancer situation and being scared about how things will go with it.

Diem admitted in the clip that she felt the need to let her partner know where she was at mentally and what she was dealing with as they competed on the show.

As of this writing, The Challenge IG video has over 115,000 views with over 27,000 likes and over 750 comments. Some of the individuals who left comments included Challenge competitors, including Kam Williams, Georgia Harrison, and Hunter Barfield, who put heart emojis.

Danielle Michelle “Diem” Brown began her journey on Real World/Road Rules Challenge back in 2006 with the Fresh Meat season. That’s where she and veteran competitor Derrick were partners. They made it to the second-to-last episode of the season but were eliminated by the team of Tina Barta and Kenny Santucci.

Viewers saw a romance and friendship blossom between Diem and Chris “CT” Tamburello throughout the MTV show. However, it was an emotional roller coaster at times as well. Breakups also occurred, which led to them being partners on the two Battle of the Exes seasons. Despite being exes, CT ended up as a great friend to Diem.

The duo also made it to the final on the first edition of Battle of the Exes, coming in second place. That meant they were able to split $100,000 in prize money. It was an emotional moment in Diem’s journey with CT.

While Diem Brown never won a Challenge final, she won over plenty of fans throughout her appearances on the show and in real life as her heroic battle with cancer displayed her bravery and strength, including a never-quit attitude.