Paris Buckingham is a hot topic with The Bold and the Beautiful fans. The young model/singer has been a huge focus since her arrival in November 2020. While she was a fan favorite at one time, viewers are ready to say goodbye to her. 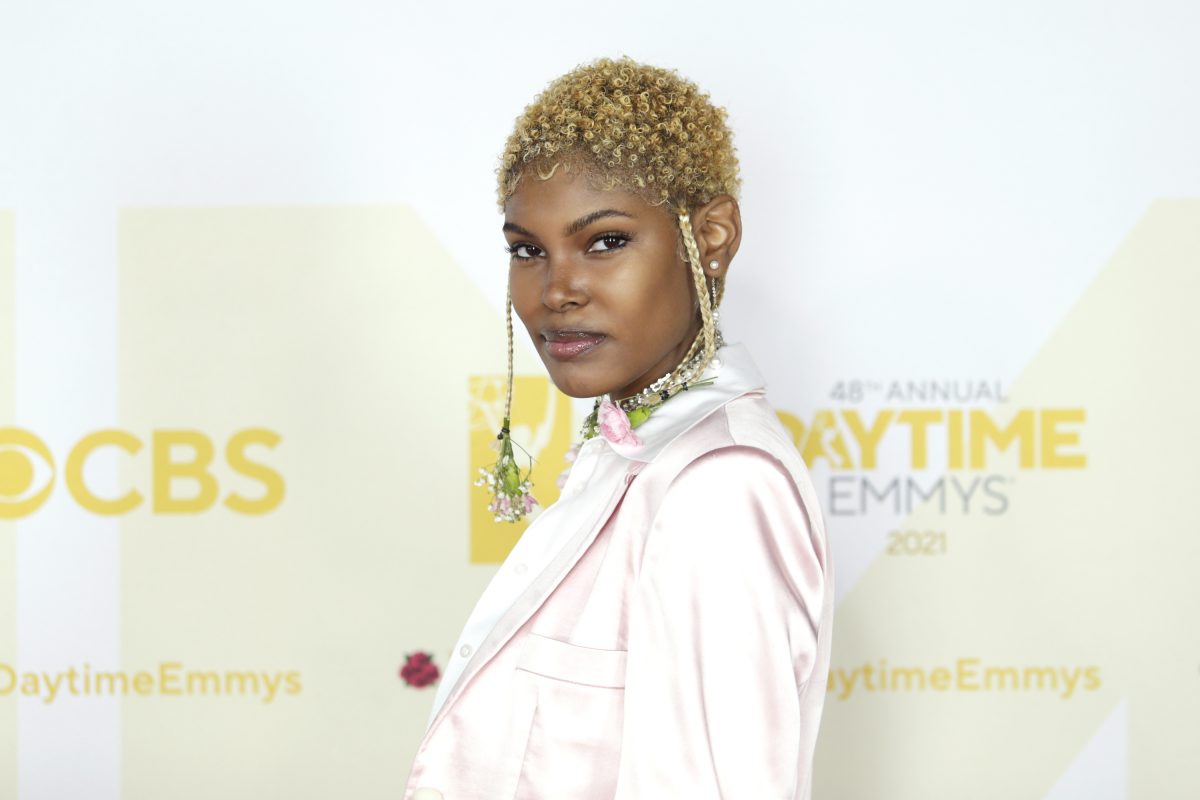 Most of The Bold and the Beautiful fans agree that the writing for Paris has been awful. Paris going back and forth between Zende Dominguez (Delon de Metz) and Carter Walton (Lawrence Saint-Victor) is becoming tiresome. As if that wasn’t bad, Paris’ meddling mother, Grace Buckingham (Cassandra Creech), is also involved.

Grace has made her dislike for Carter known and prefers her daughter to be with Zende. Despite Paris’ stance, she doesn’t love Zende; Grace keeps pushing for a reunion. Viewers are tired of the same conversation and, on a Twitter thread, expressed their desire to see Paris and Grace exit.

“I think Grace and Paris should leave town permanently,” wrote one fan.

“Boring, boring, boring. Send Grace and Paris on a one-way ticket out of town!” another commenter chimed in.

“I think Grace and Paris should go wherever Zoe is and stay there! Can’t stand either one of them!” one viewer wrote.

The Bold and the Beautiful fans won’t get their wish of seeing Paris and Grace leave town. The mother and daughter are in a huge storyline that involves Paris’ relationship with Carter. If Grace was furious before, her anger will increase when Paris and Carter make an announcement.

According to Soap Opera Digest, Paris and Carter plan to tie the knot later this summer. The news will undoubtedly piss off Grace and the show’s viewers. Fans know that Carter’s true love is Quinn Fuller (Rena Sofer), yet they can’t be together.

Quinn is dedicated to her “loyal” husband, Eric Forrester (John McCook), and refuses to leave him. Realizing it’s over between them, Carter decides it’s time to move on and start a future with Paris. Yet, like many soap weddings, this one isn’t going off without a hitch.

The Bold and the Beautiful fans know the Paris and Carter situation won’t end well. Paris is ecstatic to be marrying the man she loves; however, her big day will end in heartache. Quinn will learn about Eric and Donna Logan’s (Jennifer Gareis) affair. She’ll be devastated but quickly bounce back when she realizes she loves Carter.

Quinn’s feelings toward Paris and Carter are well known. With Quinn a single woman, she’ll rush to Carter and proclaim her love for him. Carter will have a tough decision to make. Does he continue with his wedding to Paris, or does he run off with Quinn?

Either way, one thing is sure, Paris will be left heartbroken, and Grace will certify she was right about Carter.