The hit CBS sitcom came to an end in May last year after 12 seasons, but fans are still obsessed with watching every episode and spotting blunders and moments they hadn't originally noticed. 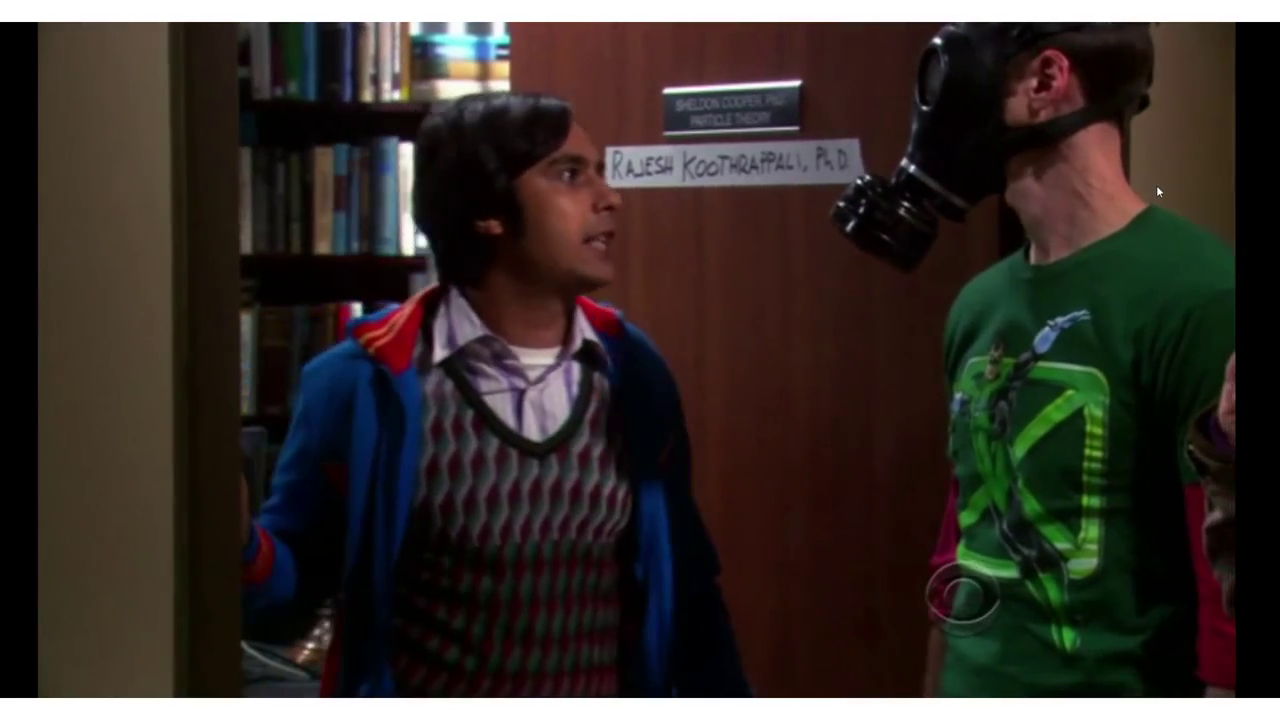 In episode four of the fourth season, Raj (Kunal Nayyar) and Sheldon fight over his desk, so Sheldon (Jim Parsons) comes up with a plot to get him out of his office.

Leonard (Johnny Galecki) knocks on the door when he smells something weird and Sheldon appears wearing a gas mask.

He tells him he is making Hydrogen Sulphide Gas (H2S) in his office, before Raj appears and says the smell will be no match for his scented candle.

But as Raj goes back inside, Leonard reminds Sheldon that H2S is highly flammable, and seconds later there is an explosion in Sheldon's office. 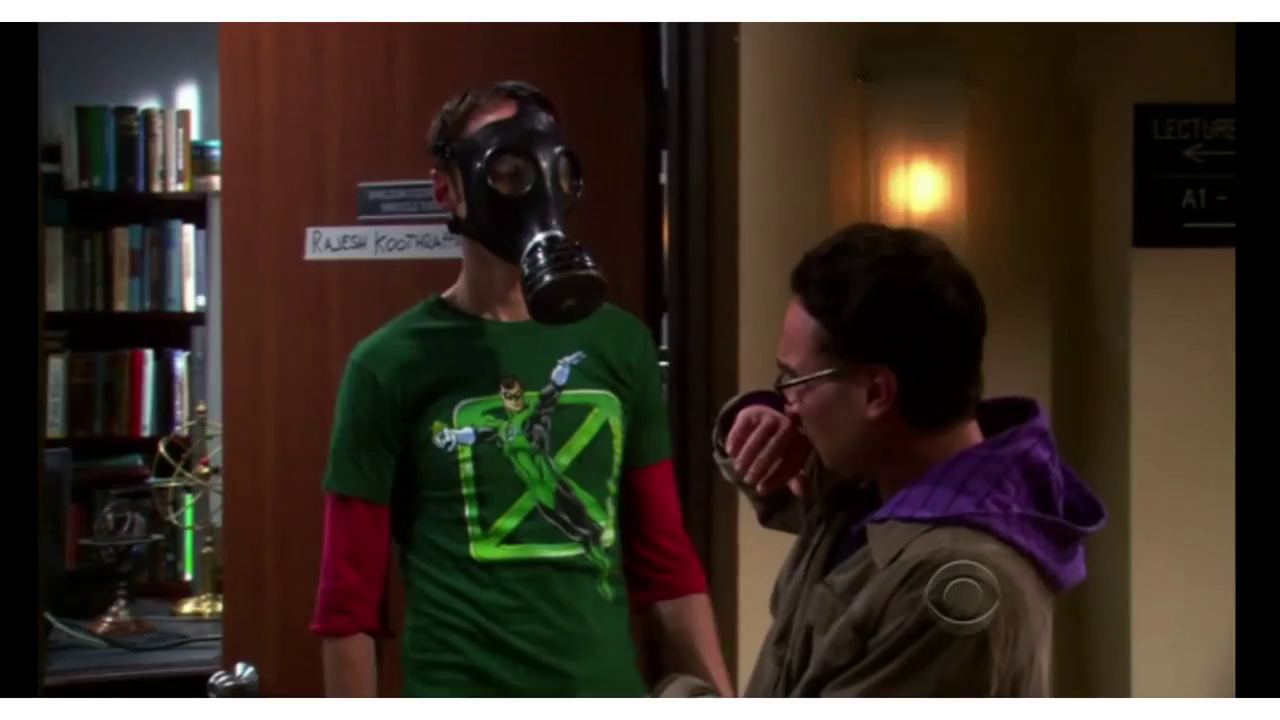 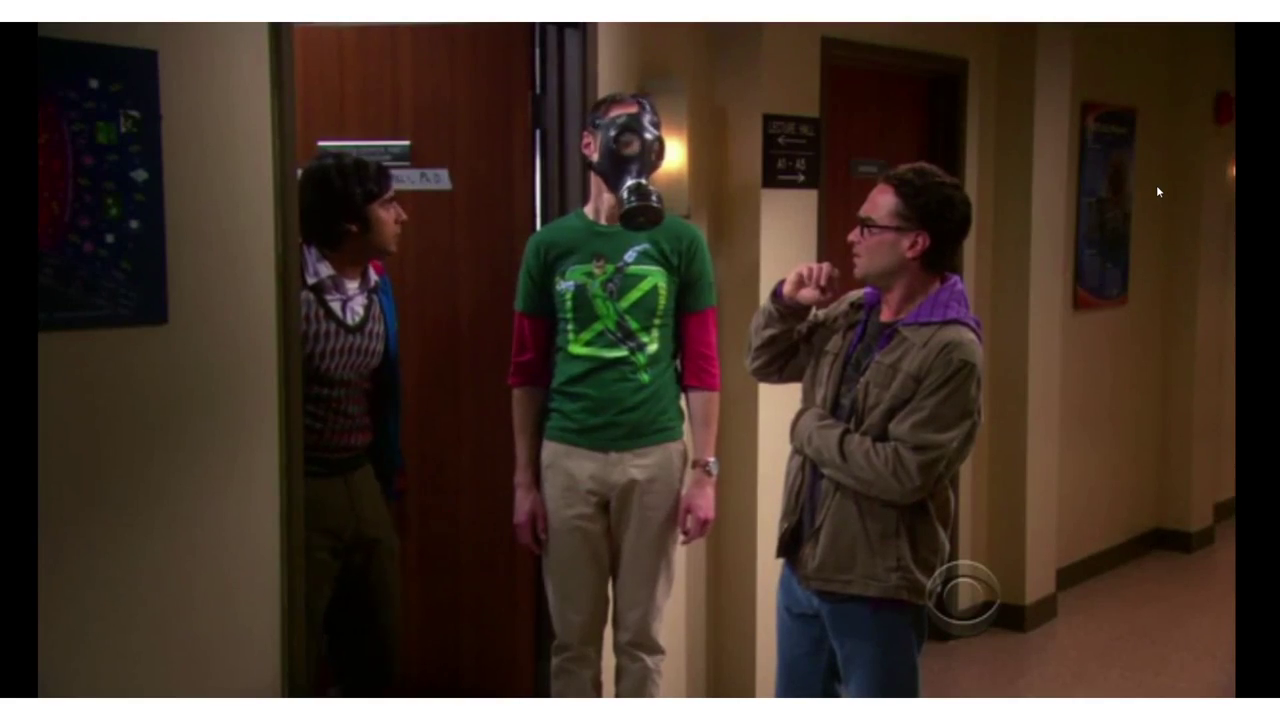 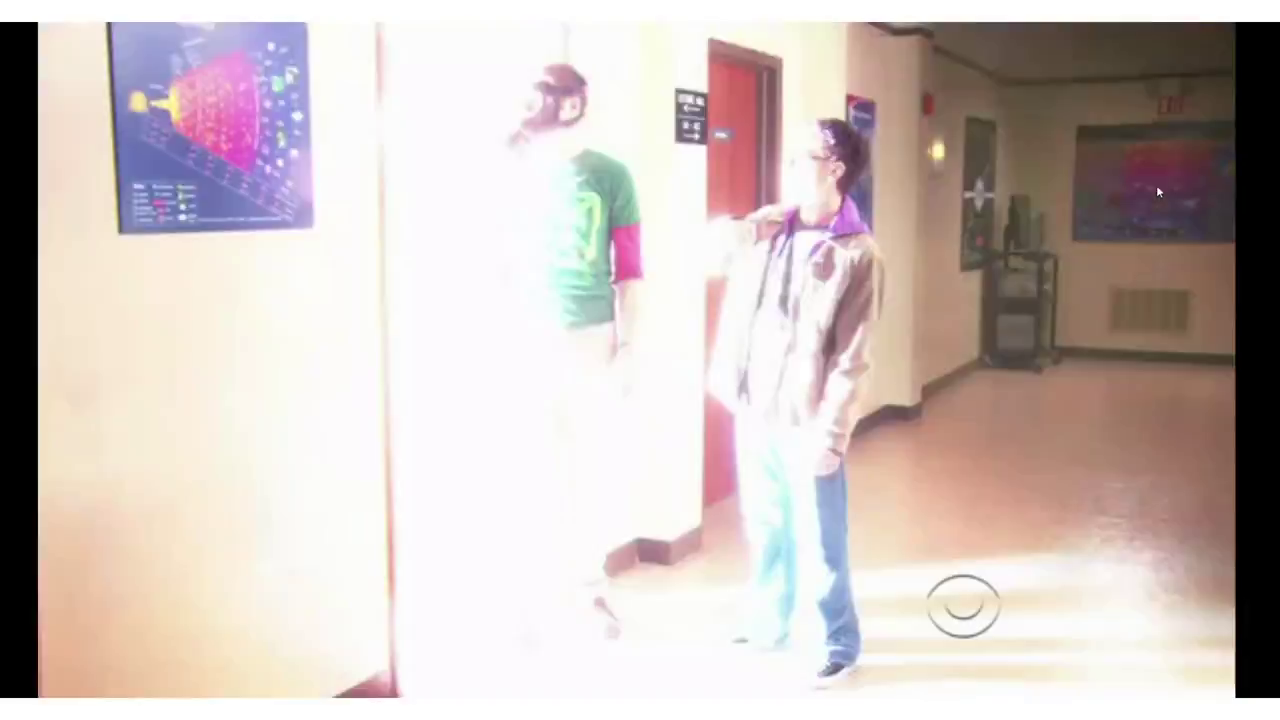 While Raj appears with his hair standing on end and covered in dust, things could have been a lot worse for the character as H2S is also extremely poisonous in high concentrations.

It can even cause death if a person is exposed to large quantities of it.

There was clearly enough gas in the office to cause the explosion, and for Sheldon to wear a gas mask, but Raj wasn't wearing any protective equipment.

In theory, Sheldon could have easily killed Raj with his experiment but thankfully he lived to tell the tale and star in the subsequent eight seasons. 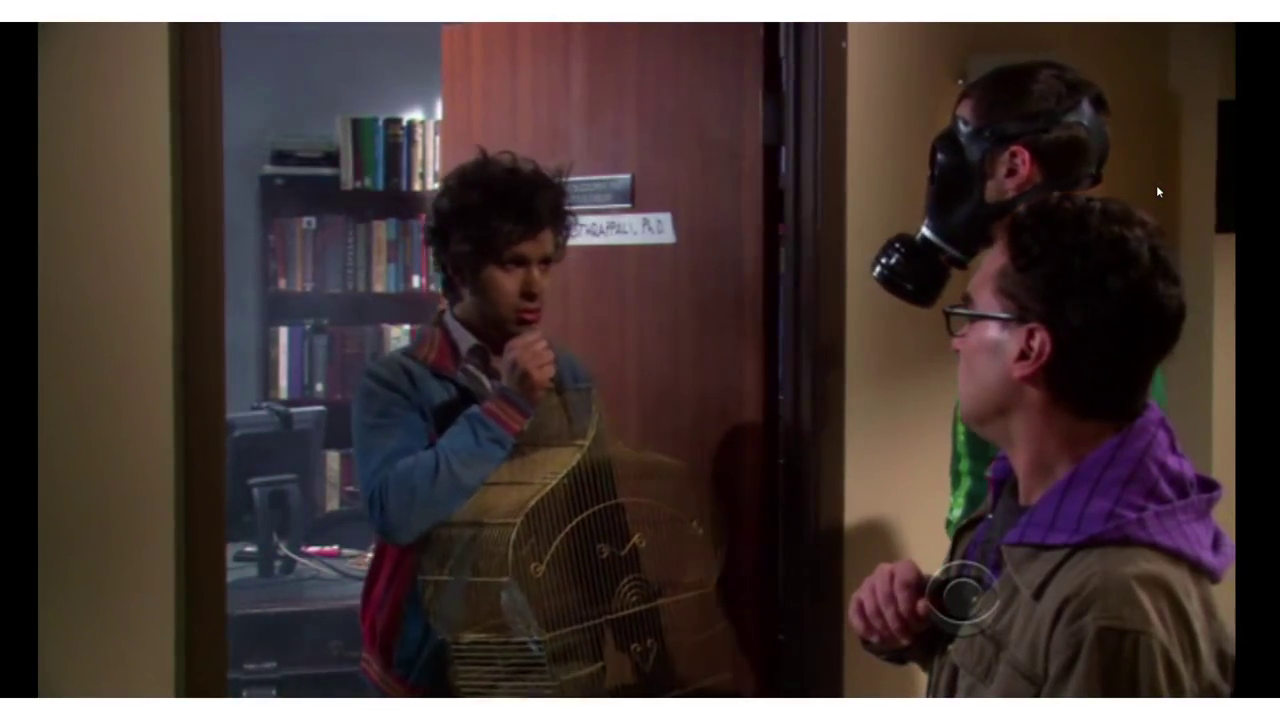 Earlier this month, fans noticed another plot hole about a story Howard told to Raj from his childhood of how his mother placed rails on his bed, and that the safety rails were kept there until he was 17.

But one Reddit user realised that "in the Season 2 finale of Young Sheldon, we see a glimpse of Howard’s room, in which there appear to be no safety rails".

"Howard is approximately 10 years old," the mega-fan suggested, with another adding: "Great eye!

"It’s got to be tough when making a prequel show to deal with that much continuity."