Waititi is now halfway to an EGOT 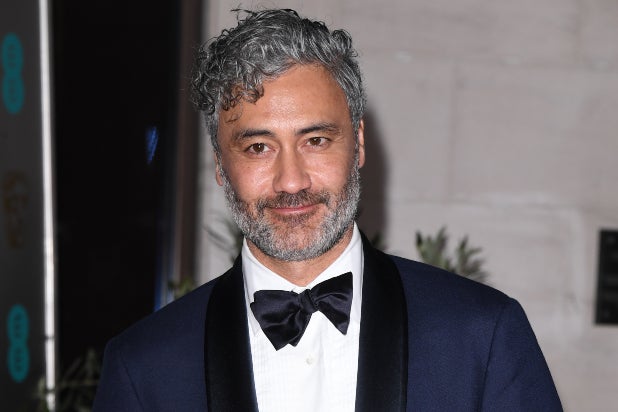 Award shows have looked really different over the last year and the Grammys are no exception. Especially because, this year, Taika Waititi was on the winners list.

Waititi, best known for directing “Thor: Ragnarok” (and playing Korg the alien in the same film) and “Jojo Rabbit” won the award for the latter, taking home the Grammy for Best Compilation Soundtrack Album for Visual Media. The category was first introduced in 2000, with the Grammy that year going to Phil Collins for his work on the “Tarzan” soundtrack.

And if your reaction to putting the words “Grammy award-winning” in front of Waititi’s name was “Wait, what?” — don’t worry, you’re not alone. Waititi himself was a bit baffled by the news, tweeting “Lol wtfffff.”

During his acceptance speech, Taika Waititi joked, “I guess they’re giving Grammys to anyone now.”

The Grammy win officially puts Waititi halfway to EGOT status, as he previously won an Oscar for Best Adapted Screenplay, also for “Jojo Rabbit.” Waititi nearly won an Emmy in 2020 — he was up for Outstanding Character Voice-Over Performance for “The Mandalorian,” as well as Outstanding Comedy Series for “What We Do in the Shadows.”

Actor Jon Cryer tweeted his congratulations to the actor and director, joking that he’ll also congratulate him when Waititi unexpectedly wins the Tour de France.

Taika Waititi will next be seen back in the world of superheroes, playing a still unknown role in James Gunn’s “The Suicide Squad” before jumping back over to Marvel, directing and starring in “Thor: Love and Thunder.”